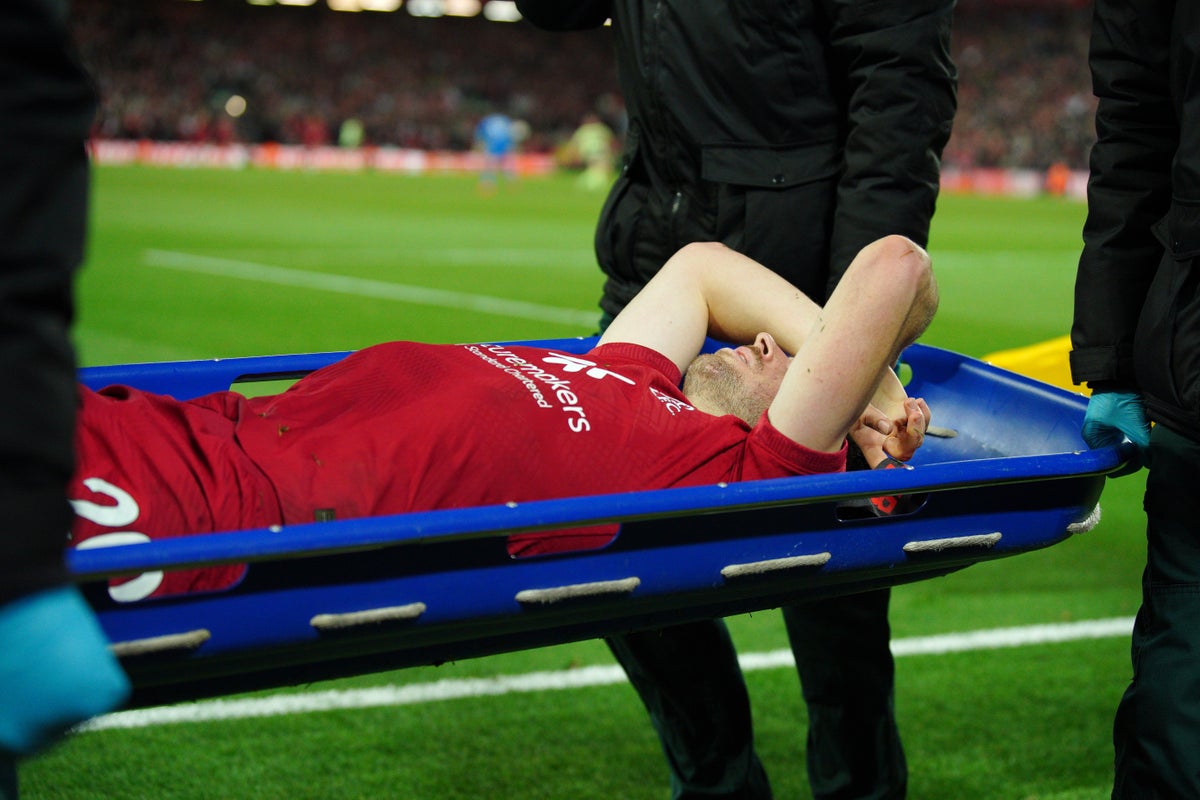 Diogo Jota will miss the World Cup with a serious calf injury that will rule him out for months.

The forward, who has 29 caps for Portugal, injured himself in the final minutes of Liverpool’s 1-0 win over Manchester City on Sunday. He was examined on Monday but does not need an operation.

Klopp said: “This is really not good news for Diogo. He’s going to miss the World Cup, a pretty serious injury to a calf muscle and now the recovery process is starting and that’s it. It’s very sad news.

“He’s going to be out for a long time, months. We will see. I don’t want to put a number on that because I always hope that there will be a positive development in the middle of rehab.”

The Liverpool manager felt Jota immediately realized he couldn’t go to Qatar but said the winger was optimistic.

He added: “It’s Diogo and he’s doing surprisingly well so far. He’s an incredibly smart kid and very thoughtful and I think he knew it when they carried him off the pitch. We chatted after the game and he explained what happened and I think he already knew it was serious and could affect his World Cup dreams.”

Liverpool face West Ham on Wednesday without Ibrahima Konate, who Klopp believes could be back in training at the weekend.

Curtis Jones, who is yet to play this season, was on the bench against City but was unfit but is speeding up his recovery, while Alex Oxlade-Chamberlain and Naby Keita are back in full training.

Jota wrote on Twitter: “After such a good night at Anfield, mine ended in the worst possible way! At the last minute one of my dreams collapsed.

“I will be another support from outside, club and country, fighting to be back as soon as possible. You’ll never Walk Alone.”

Man Utd transfer recap: Erik ten Hag told he should sign two key players as he has been identified as ‘a no-brainer’