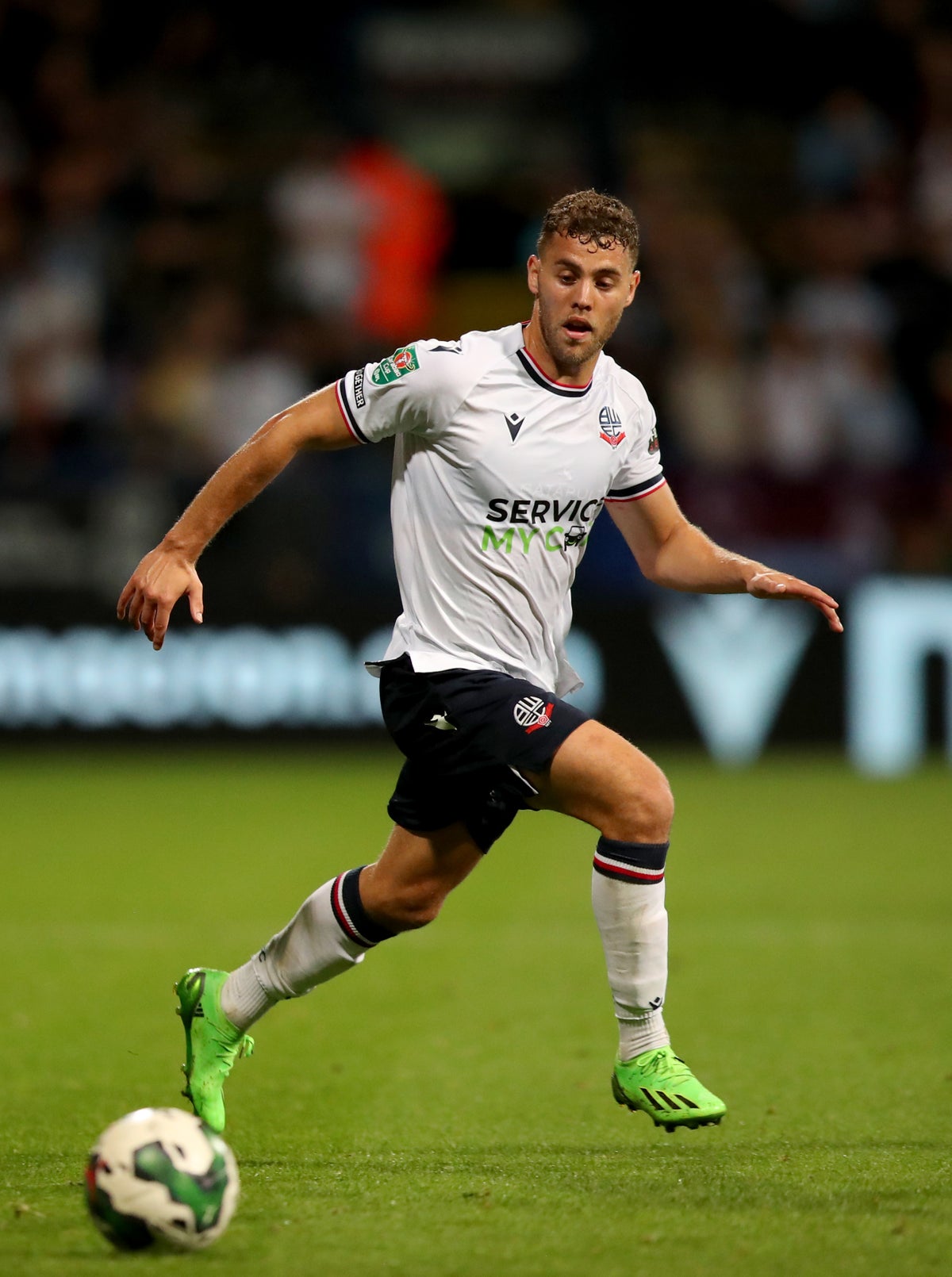 Northern Ireland have scored just six goals in their last nine competitive games, losing two of them as they lost 3-2 to opponents Kosovo in June on Saturday before salvaging a 2-2 draw with Cyprus in Windsor with a late comeback Park days later.

After 14 Nations League games without a win that has put manager Baraclough under pressure, Northern Ireland will need to find solutions both in Belfast this weekend and in Tuesday’s game against group leaders Greece.

Charles has yet to break an international duck in 11 appearances for Northern Ireland, all as a substitute, but after scoring four goals in eight games for Bolton this season, the 26-year-old has reported with confidence.

“I had a chat with Ian to let him know I’d be ready when called,” Charles said. “If I get the opportunity, I’m sure I’ll take it.

“My first goal is to get into the starting XI and I have faith in my own ability and that of the team that I will create chances and goals on the pitch.

“I just have to keep my head down and work hard in the sessions we have and give the manager something to think about.”

Charles received his first call-up in March 2021 but admitted that establishing himself in an international squad had been a very different challenge than anything he had experienced before.

“It’s frustrating for me because I want to play,” he said. “Everywhere I’ve been, I’ve played pretty much every game.

“Coming into the international line-up is a different environment that I had to get used to. I had to find my feet and I’m just looking forward to trying to get that starting spot.

“Playing has always been my goal since I came into this squad. International football is different from club football so I’ve had to wait but hopefully I’ll get my chance soon.”

The pressure is on Baraclough ahead of Saturday’s game. Northern Ireland began play in League C and spoke of promotion but have struggled in their last two games to avoid relegation after a dismal June that saw an exhausted squad put on incoherent performances.

But Charles insisted camp spirits were good as some players were back in the squad and confident they could turn things around this weekend.

“I think a win is coming and that could change the mood completely,” he said. “We had spells in those other games that we looked very good in. We just have to be more consistent and keep creating chances.

“We created them but didn’t put them away, but hopefully we can rectify that.

“I think we’re in a better place as a whole team this time. We have more guys playing week by week. We might not have had that in June, so we’re looking forward to it.”

“The infection just made me fall on my bum” – Ellen Walshe