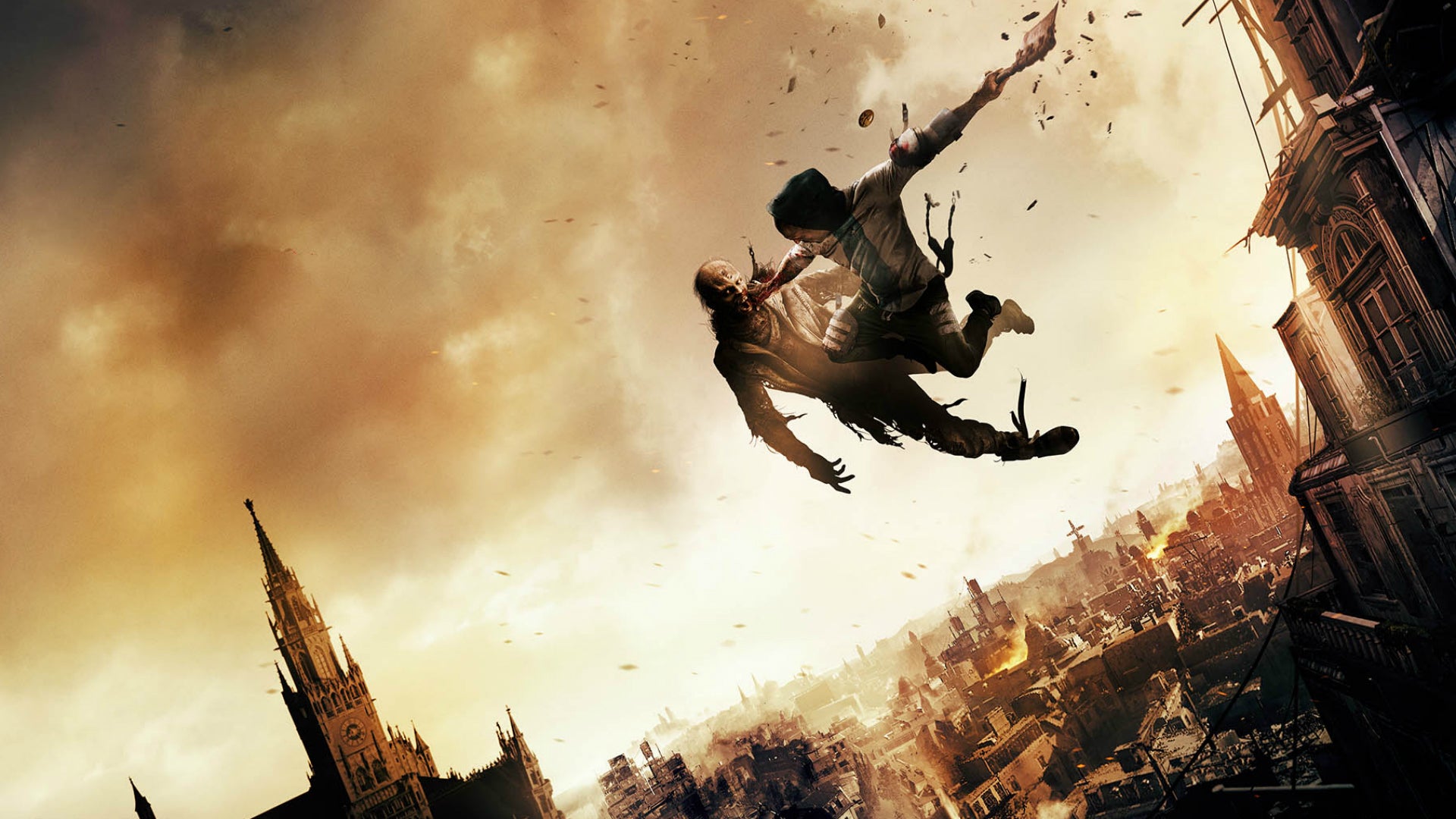 Dying Light 2 There is a new patch that addresses the issues reported by players.

It also focuses on technical and gameplay improvements, such as ragdoll mechanics, glitches in story progression, death loop removal, and also fixes for many co-op issues .

It also adds a brutal pack, bringing immersive details to the melee.

The patch also fixes blocks in many missions, works to eliminate crashes or black screens in certain situations, level 4 of the chase is now harder, Howler’s senses have increased range, Survivor Sense now works correctly and can be activated without any cooldown, an issue where opponents don’t react correctly to other players and don’t change behavior can lead to some glitches during co-op have been fixed, and Banshees and Charger are now easier to spot in Infected hordes at night.

Improvements to the Options Menu Information Architecture include a dedicated Accessibility Tab, a high-performance preset that optimizes display graphics, allowing you to play Dying Light 2 on PCs and laptops older hands have been introduced, DX12 cache-related improvements have been made and the game now runs smoother when first launched.

AVX technology is also no longer used in the game, which helps to improve issues related to game crashes at launch.

Currently, patch 1.2 is available on PC and will be out in the next few days for console players.

You can go through the full patch notes at the link.

Albion Online’s Into the Fray update arrives on June 8th