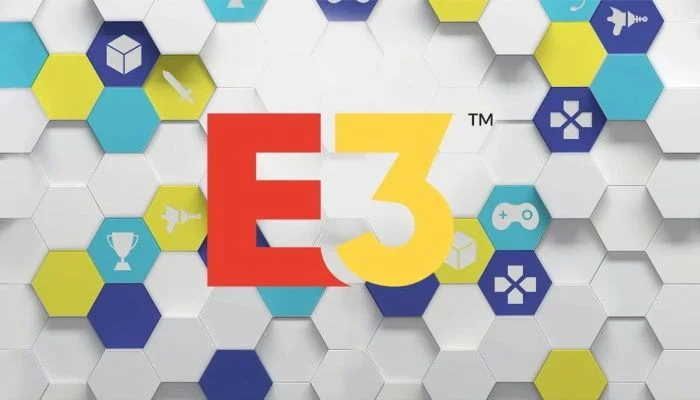 It looks like this will be another year without one of the previously premier events on the gaming calendar. The Electronic Entertainment Expo, or E3, has officially been cancelled, dashed hopes of a digital show in June.

While we knew there would be no in-person E3 show this year, many were still hoping that a digital showcase would take place, bringing the event to gamers around the world. However, it appears that ESA has other plans and is shutting down the digital show to “focus its resources” on next year’s show, according to a statement to IGN.

IGN reports that the news came down first via a tweet by Razer’s PR director Will Powers, who explained via email that the show had been cancelled. The Electronic Software Association (ESA) confirmed this in a separate statement to IGN, promising that the show will return in 2023 with an “all new format and interactive experience.” The statement also gives the impression that the event will take place in person in Los Angeles in some form.

“We will focus all our energy and resources on delivering a revitalized physical and digital E3 experience next summer. Whether on the exhibition floor or on your favorite devices, Showcase 2023 will bring the community, media and industry together again – new format and interactive experience.

We look forward to bringing E3 2023 fans around the world live from Los Angeles.”

E3 had a tumultuous few years, stretching back to 2020 when the pandemic forced the show to close. 2021 saw E3 return in some form in an online event, but it seems 2022 won’t have the main event on the calendar. This isn’t too shocking as the relevance of E3 has been questioned for years, especially with major publishers pulling out of the show and others hosting their own digital events, including Geoff Keighley’s hugely popular Summer of Gaming streams.

It remains to be seen exactly how E3 will rise from the ashes and reinvent itself here. It seems we’ll wait until 2023 to find out.

Which straw hat would you be? Find out with this One Piece personality quiz

The curse of skill in multiplayer games