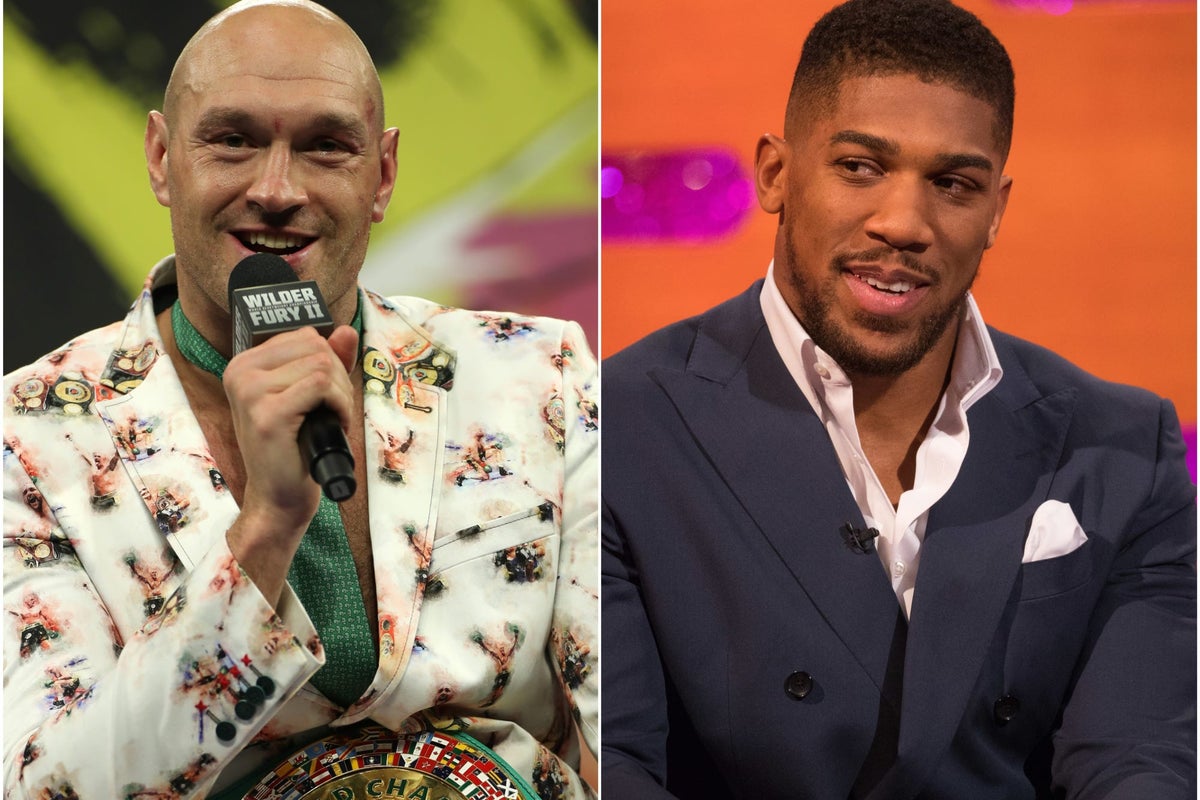 Fury has repeatedly set new deadlines for Joshua’s team to sign deals after offering the fight to his rival via his social media channels last month.

Hearn has claimed that a broad agreement has been reached – including a 60-40 split of the purse in Fury’s favor – but that he will not dwell on the legal complexities of the deal.

Hearn said in a video on his Matchroom Promotions Twitter feed: “It’s still there and open for discussion.

“But we’re not going to play a game with a guy who comes out and says AJ it’s over and then he’s a Dosser and he has to sign it etc.

“Fight if you want to fight someone else and we’ll do our thing and see what happens.”

Fury made the offer to Joshua after his plans for a unification fight against Oleksandr Usyk fell through when the Ukrainian said he would not fight again this year.

Joshua recently lost his rematch with Usyk and was expected to make a more cautious comeback but was quick to accept Fury’s offer in principle.

However, Fury has continued to express his frustration at the negotiations, saying last week: “I bet Frank (Warren, promoter) that it doesn’t matter what we offered you, you wouldn’t take this fight.

“You had 14 days, pull out your finger and make this fight happen for the British boxing public. Don’t be a coward, instruct your team to close this deal.”

Bournemouth vs Arsenal LIVE: Team news, line-ups and more from the Premier League, while the Gunners remain unchanged