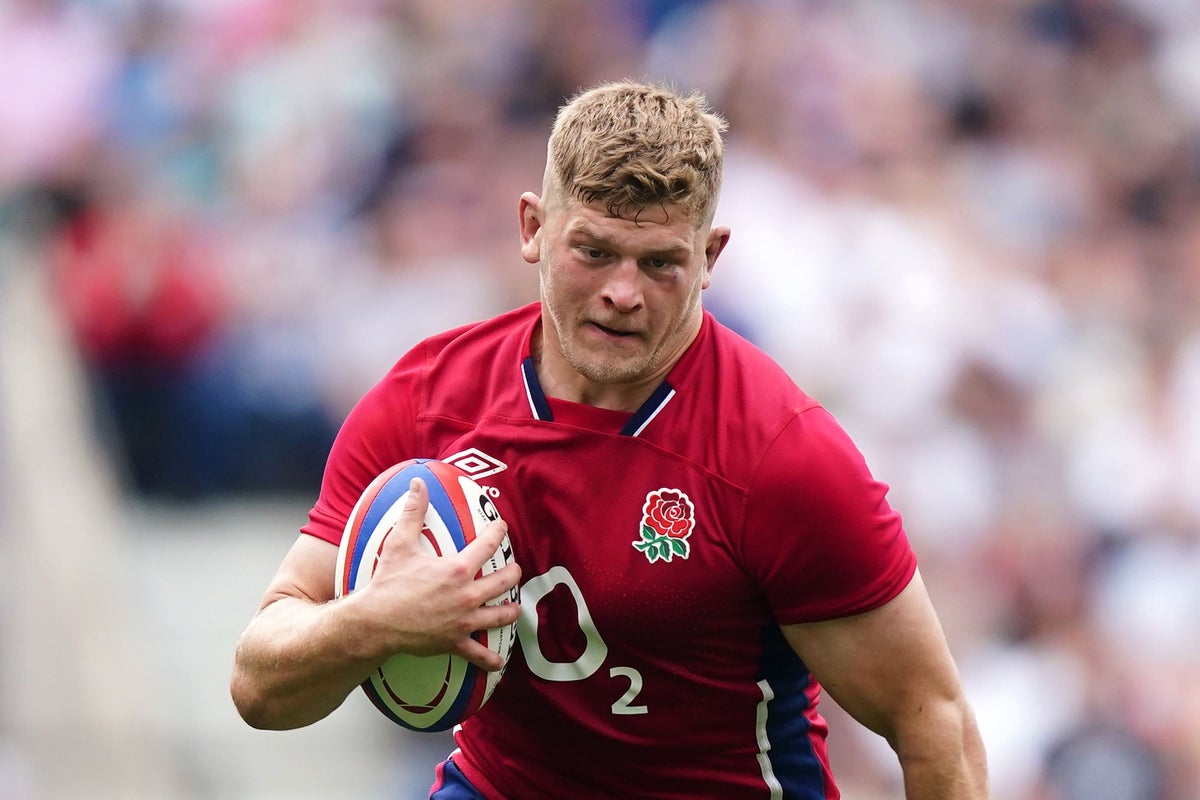 England head coach Eddie Jones has endorsed Jack Willis’ ‘History of Resilience’ to help him through a difficult period at Wasps.

Flanker Willis is the only Wasps player to be named by Jones in a 36-man squad ahead of Twickenham’s November dates with Argentina, Japan, New Zealand and South Africa.

The four-time Premiership champions were placed into administration on Monday with all players and coaches sacked.

Wasps had already been suspended from the Premier League after troubled Worcester saw their season suspended and now both face relegation.

Wasps have been hit by a liquidation order from HM Revenue and Customs for £2million in unpaid taxes and they also have to repay a £35million bond that had helped fund the club’s move to Coventry in 2014.

Willis is among a number of players who now face an uncertain future at the Coventry-based club, despite the 25-year-old having previously overcome significant adversity.

Two serious knee injuries put his career on hold – on either side of being named Premiership Player of the Season in 2020 – stalling England’s progress and limiting him to just four friendly appearances.

But there is no doubting the quality of the openside as he prepares to fight for a place at the England back row in one of the most competitive areas of the squad.

“He obviously doesn’t train with his club so we’ve had some of our staff working with him to make sure he’s in the best physical condition,” Jones said.

“He has a history of resilience and he’s a good tough kid.

“There’s an opportunity for him to be in his absolute best physical condition, so it’s a great opportunity.

“All the best players are pretty single-minded about what they want to do.

“They want to be the best version of themselves and play for England and play in the best English team they can.”