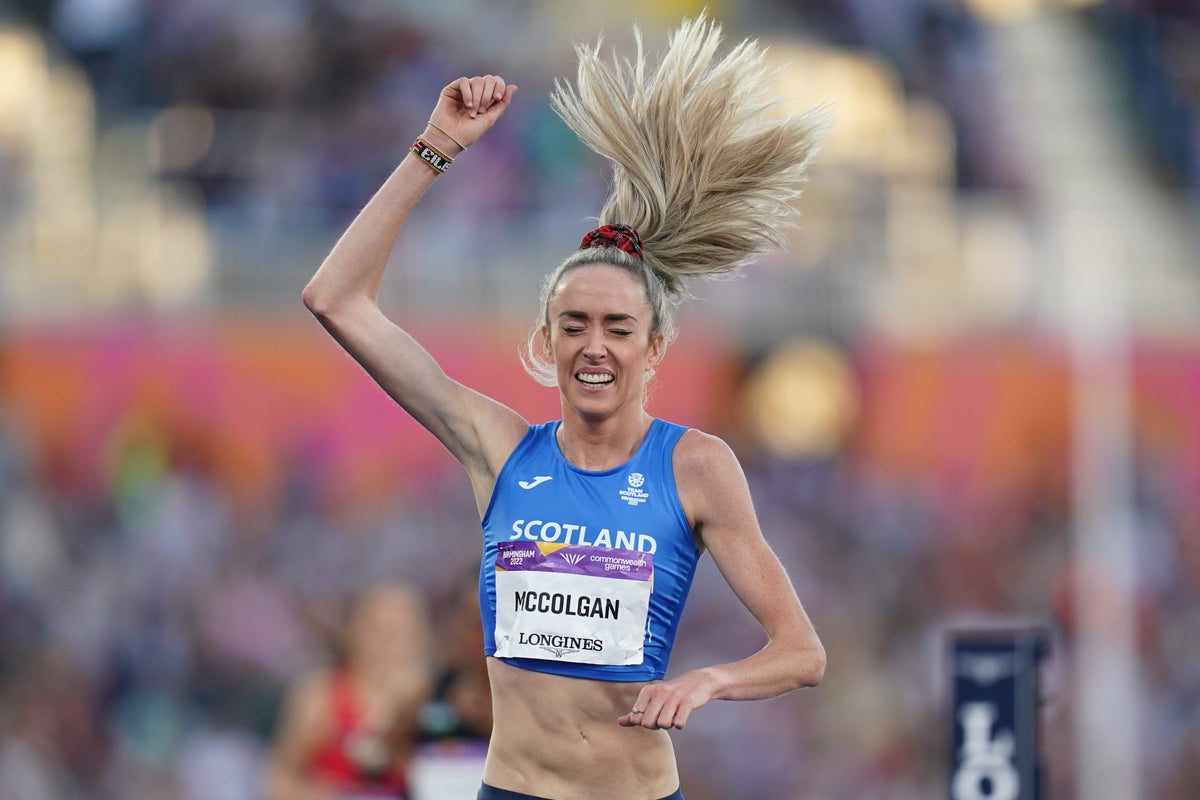 The organizers of the Great Scottish Run have apologized to Scottish runner Eilish McColgan after her European and British records were invalidated after the course was found to be 150 meters short due to “human error”.

McColgan previously finished the Glasgow race on Sunday 2 October in 30 minutes and 18 seconds.

Race organizers, The Great Run Company, say the course was “not laid out in accordance with previously agreed plans”.

The company has contacted Ms McColgan directly to explain and apologize. There is “no excuse” for the incident and offering attendees a 10% discount on entry to the 2023 event.

It was the first time the event had returned since 2019.

Paul Foster, Managing Director of the Great Run Company, said: “We were recently made aware of a discrepancy with the 10K distance at this year’s Great Scottish Run. After an internal investigation, we found that it was 150 m too short.

“The lack of clearance was entirely due to human error. An area of ​​the square was not laid out according to the previously agreed plans.

“This error had a minor impact on the half marathon, but it was within tolerance and the day’s distance was valid.

“We are very disappointed that this has happened at the 10K after an incredibly positive return to the city for the Great Scottish Run in the wake of the pandemic.

“We will review our internal processes to ensure we cannot repeat this mistake.

“We know we failed our customers on this occasion. There is no excuse for this and we are very sorry.

Ralph Hasenhuttl wants Southampton to learn from another loss