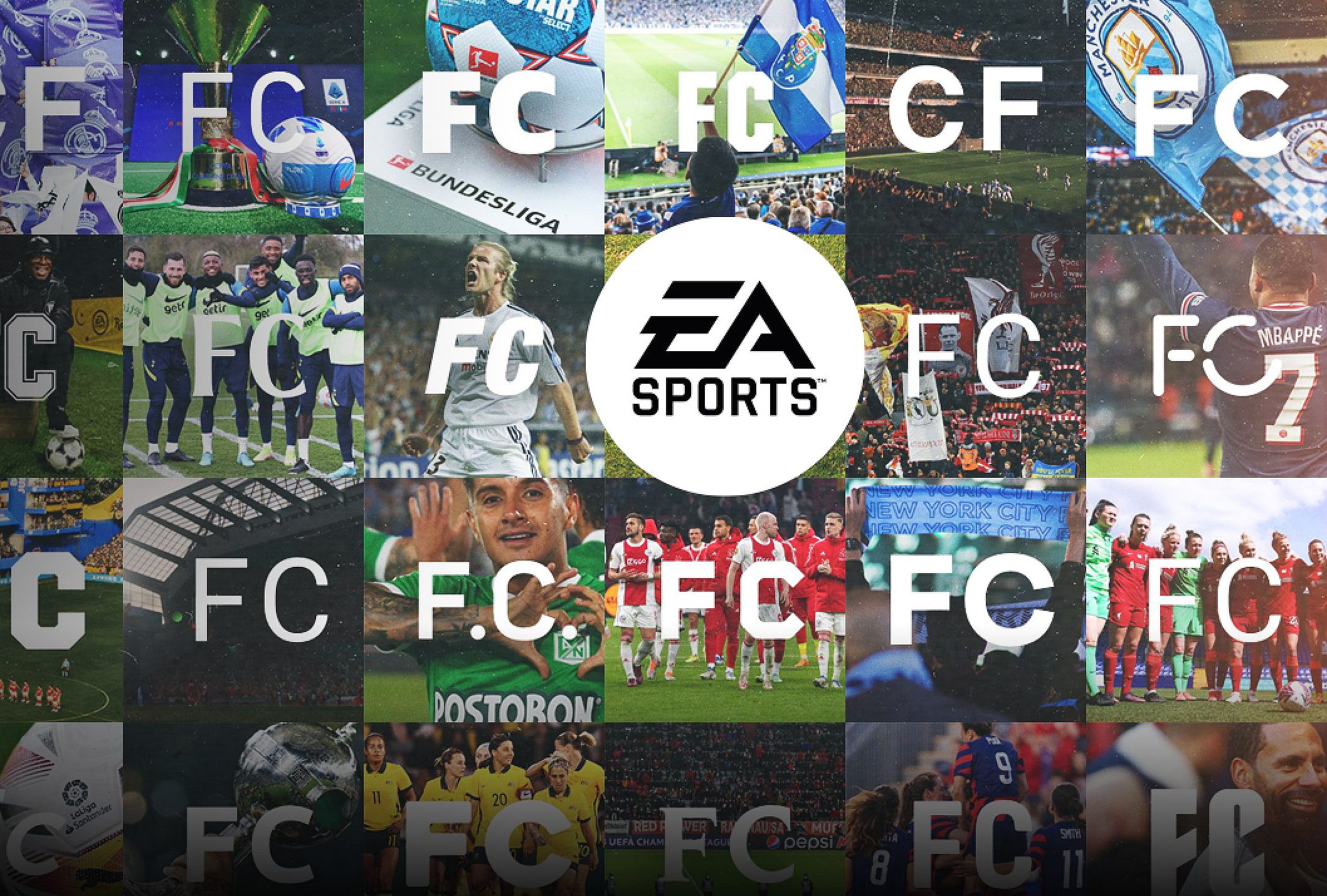 Electronic Arts announced today that it is withdrawing from FIFA and in 2023 its football games will progress under the new concept EA Sports FC Brand.

According to EA, this move will allow the company to deliver “the world’s largest interactive esports experience” to the growing community in collaboration with over 300 partners from across the world of football.

EA Sports FC will provide a platform for EA to “innovate, create and expand new experiences,” the company said. It will also bring more facets of the sport to life, leveraging “the collective strength” of more than 150 million players in the company’s global football games to reach hundreds of millions of new fans in the years to come.

“Our vision for EA Sports FC is to create the largest and most influential football club in the world at the epicenter of football fandom,” said Andrew Wilson, CEO of EA. “For almost 30 years we have been building the world’s largest football community – with hundreds of millions of players, thousands of sport partners and hundreds of leagues, associations and teams. EA Sports FC will be the club for each of them and for football fans around the world.”

EA Sports FC will bring the power of over 300 individual licensed partners, giving players access to over 19,000 athletes across 700 teams, in 100 stadiums and over 30 leagues around the world. EA plans to continue expanding the portfolio by maintaining and expanding licensed football content, scaling to new experiences and increasing access across more platforms. EA also pledges to build on a “foundation of inclusivity” in both women’s and grassroots football and to “innovate in new areas”.

The launch of EA Sports FC won’t affect current games, which means you can expect FIFA 23 sometime in the fall. The final FIFA product promises to include “more game modes, features, teams, leagues, players and competitions” than any previous iteration.

“We are grateful for our great partnership with FIFA over the years,” said Wilson. “The future of global football is very bright and the fanbase around the world has never been greater. We have an incredible opportunity to put EA Sports FC at the heart of esports and bring even more innovative and authentic experiences to the growing football audience.”

More information on EA Sports FC will be available in Summer 2023.

The trademark was filed after EA noted that it might drop its FIFA branding after a breach occurred between the two bodies.

It was reported back in February that the company’s CEO, Andrew Wilson, said during a meeting in November 2021 that the FIFA license had been “an impediment” to the company’s growth of the franchise. Wilson reportedly explained that while the company has had a “great relationship with FIFA” over the past 30 years, it has been “a struggle” to get FIFA to recognize the kinds of things the company wants to create.