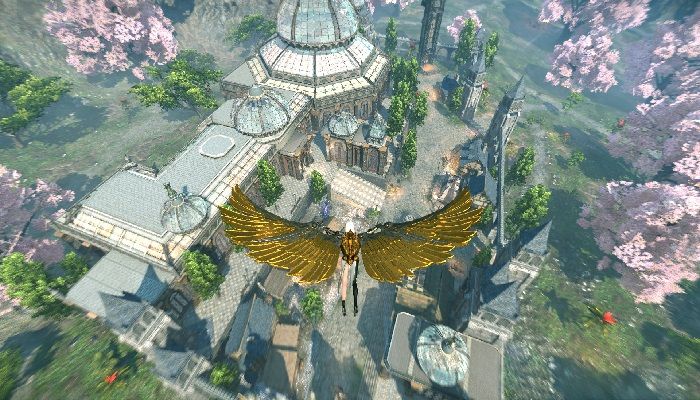 If you created more characters than the number of slots left after last month’s server merge, you won’t be able to log in or type Elyon until you clear a number down to the maximum number of slots. This change is introduced in today’s update after a grace period of about a month for those affected to be able to organize their accounts.

Elyon’s merge server leaves each region with only one server, so more characters can be left than available slots. The team has warned about what will happen once the merge begins, but there’s still some time to make the necessary changes before you’re locked out completely. Now, that’s over.

Other changes in the update include a brand new level cap of 52, a new RvR world quest, a Pirate Ship Battle World Tournament quest, class balance, and a few new events.

One of the new events is called Commander’s Training Battlefield Anniversary. This marks the addition of, what else, the Commander’s Training School and you’ll be able to earn rewards by participating. If you win, you will receive an x8 Training School Badge, and if you lose or draw, you will receive four. Collect these during the event period (ends March 30, before maintenance) and redeem for rewards. These rewards include a variety of enhancement and upgrade reset items.

Another event, It’s Wonder World, is also taking place as a world event for the next two weeks. This game will let you compete in different events, like Fish Rock, where 100 players compete and whoever catches the heaviest fish wins.

The Pirate Ship Battle World Tournament allows level 46 and above characters in groups of 5-12 to participate free of charge to everyone. Everyone else is your enemy, so fight. If you defeat the enemy, you get points, but you also get points for surviving.