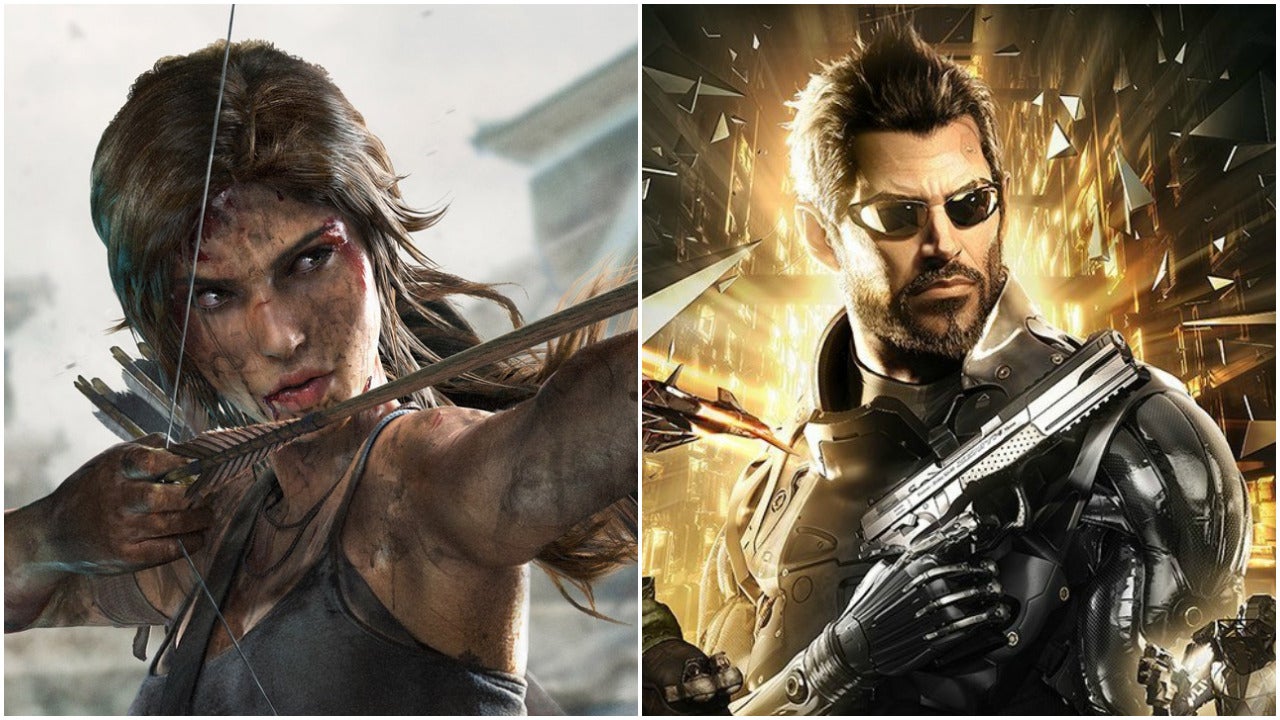 Embracer Group has an agreement to acquire Crystal Dynamics, Eidos-Montréal, Square Enix Montréal and a “catalog of IPs including Tomb Raider, Deus Ex, Thief, Legacy of Kain and more than 50 back catalog games from Square Enix Holdings.” completed “For $300 million.

Embracer shared the news in a press release, saying that this acquisition includes approximately 1,100 employees across three studios and eight global locations. The deal, if successful, is expected to close in Embracer’s second quarter of fiscal 2022/2023.

“We are very pleased to welcome these studios to the Embracer group. We recognize the fantastic intellectual property, world-class creative talent and outstanding track record demonstrated time and again over the past few decades. It was a great pleasure to meet the leadership teams and discuss future plans on how to achieve their ambitions and become a big part of Embracer,” said Lars Wingefors, Co-Founder and CEO of Embracer Group.

“Embracer is gaming’s best kept secret: a massive, decentralized collection of entrepreneurs that we’re thrilled to be a part of today. It fits perfectly with our ambitions: to sustainably develop high-quality games with great people and to grow our existing franchises into their best versions ever. Embracer allows us to forge new partnerships across all mediums to maximize the potential of our franchises and live our dreams of exceptional entertainment,” said Phil Rogers, CEO of Square Enix America and Europe.

Once this deal closes, Embracer will have more than 14,000 employees, 10,000 game developers and 124 in-house studios. It also confirmed that these studios have more than 230 games in development and more than 30 are AAA titles.

This news comes shortly after Crystal Dynamics announced that it is developing a brand new Tomb Raider game on Unreal Engine 5. No further details were given, but the team said they plan to “push the limits of loyalty”.

Crystal Dynamics is also the studio behind Marvel’s Avengers and has assisted Microsoft’s The Initiative in developing the new Perfect Dark game.

Eidos Montréal is the studio behind Thief 4, Deus Ex Human Revolution, Shadow of the Tomb Raider and more, and “is working on a variety of AAA projects, including both new releases from popular franchises and original IP.”

Square Enix Montréal is responsible for games like Hitman GO, Tomb Raider GO and Deus Ex GO and will continue to work on the mobile space building games based on AAA IP.

Embracer is no stranger to acquisitions, as the company has experienced rapid expansion in recent years. Some of the other companies it has acquired/owns are Dark Horse Comics, 3D Realms, Ghost Ship Games, Gearbox, THQ Nordic, Saber Interactive, Koch Media and many more.

Ghostwire: The realistic yet surreal view of Tokyo is the best we’ve seen in years