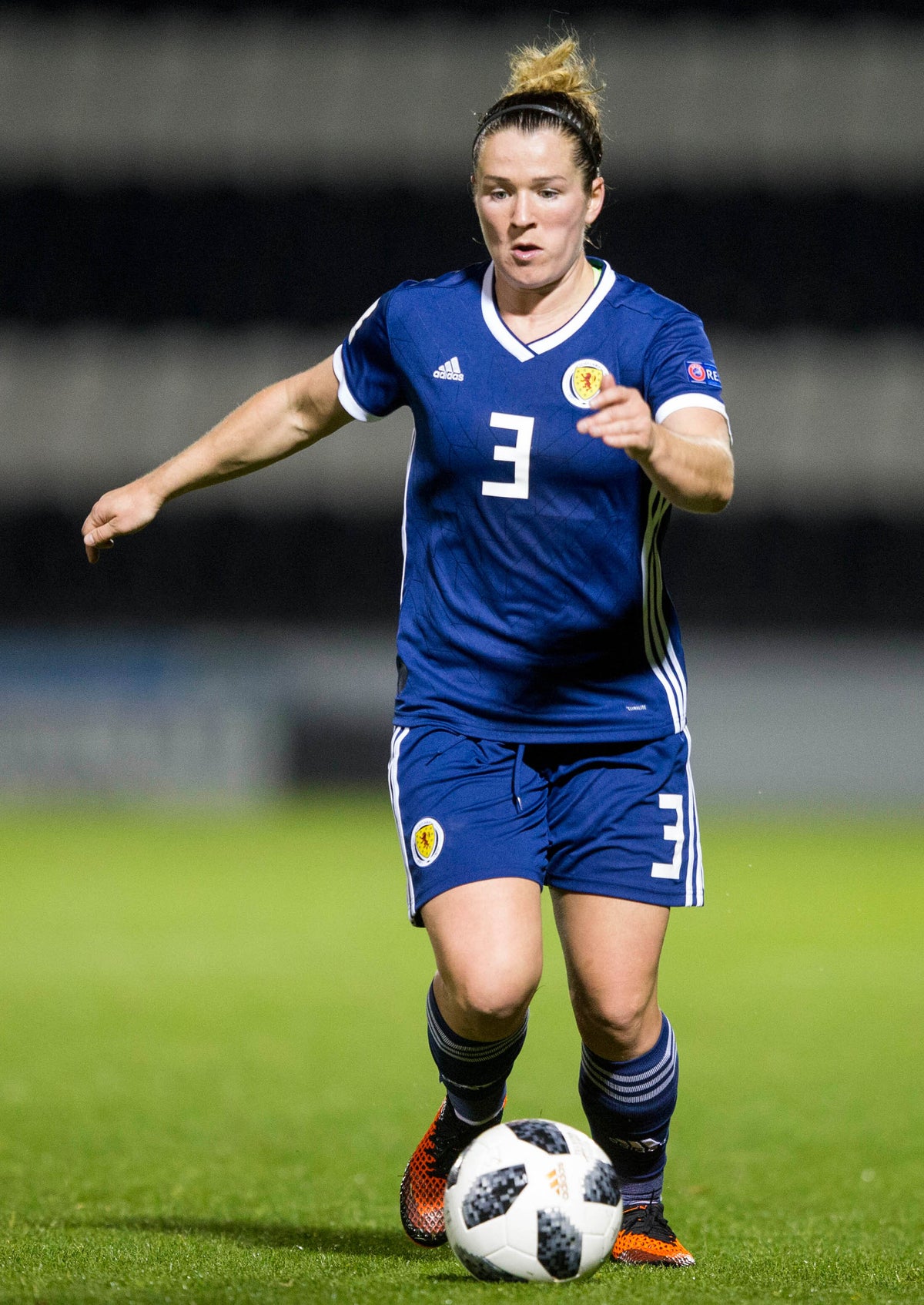 Pedro Martinez Losa has revealed Scotland will be joined by a baby at their upcoming camp after Emma Mitchell was added to the latest squad 10 months after giving birth.

The 29-year-old Reading player was called up to the group due to her experience and high level ahead of the friendly against the Netherlands in early September and the final World Cup qualifier against the Faroe Islands a few days later.

And Martinez Losa explained that arrangements have been made to allow Mitchell’s little girl to be present with the squad.

“I know her (Mitchell) very well,” the head coach said after announcing his roster.

“She is a competitor, a player with experience. We want players who can raise standards and have the character to do so.

“She’s a very energetic player and she’s really looking forward to coming back. Yesterday we talked about the logistics of getting the baby to camp and I think it’s pretty much settled and we’ll have another member of the team with us!

“We all have to work together because this is our first experience (having a baby at camp), although I have experience as a father!”

Martinez Losa believes it is important that the birth and care of a young child should not be viewed as prohibitive to a woman’s career prospects.

“I think this is another opportunity to prove in another area that things can be done and how they should be done,” he said.

“A player like Emma, ​​who has incredible value and is very proud to play for Scotland, needs to be included in the camp and still have dreams of playing at a World Cup and continuing her career.

“One aspect of progressing the game in Scotland is creating these role models. I’m not saying we don’t have it, but we need to encourage women to lead and have that responsibility and opportunity.

“We need to provide a platform to empower women and let other girls grow and believe that this is possible. It should be so.”

Martinez Losa is looking to continue building a sense of unity in his squad as the excitement builds ahead of October’s World Cup play-off.

The Scots secured a place in the top two in their qualifying group back in June but their path to next year’s tournament in Australia and New Zealand will become clearer after the groups conclude next month.

“All the players and all the staff are looking forward to it and I hope the whole country,” said Martinez Losa.

“I count every single day until the day comes. We must try to enjoy the journey.

“The difference could be minimal (in terms of qualification or not) and I think the energy we build between us can make all the difference. We have seen examples of unity and energy in sport.

“I’m a passionate tactics coach, but I believe that human connection and the strength of a group can overcome any barrier and lead us to lasting success.

“All the players are a little nervous I think because of the responsibilities they have, but it’s also our job to make this journey enjoyable. It’s about representing a nation.

“Right now we don’t want any recognition for making the playoffs, but we’re in the position we want to be in so we feel like we have a direction, a vision and a plan.”

https://www.independent.co.uk/sport/football/scotland-reading-faroe-islands-netherlands-scots-b2150958.html Emma Mitchell’s baby will attend the next Scotland camp