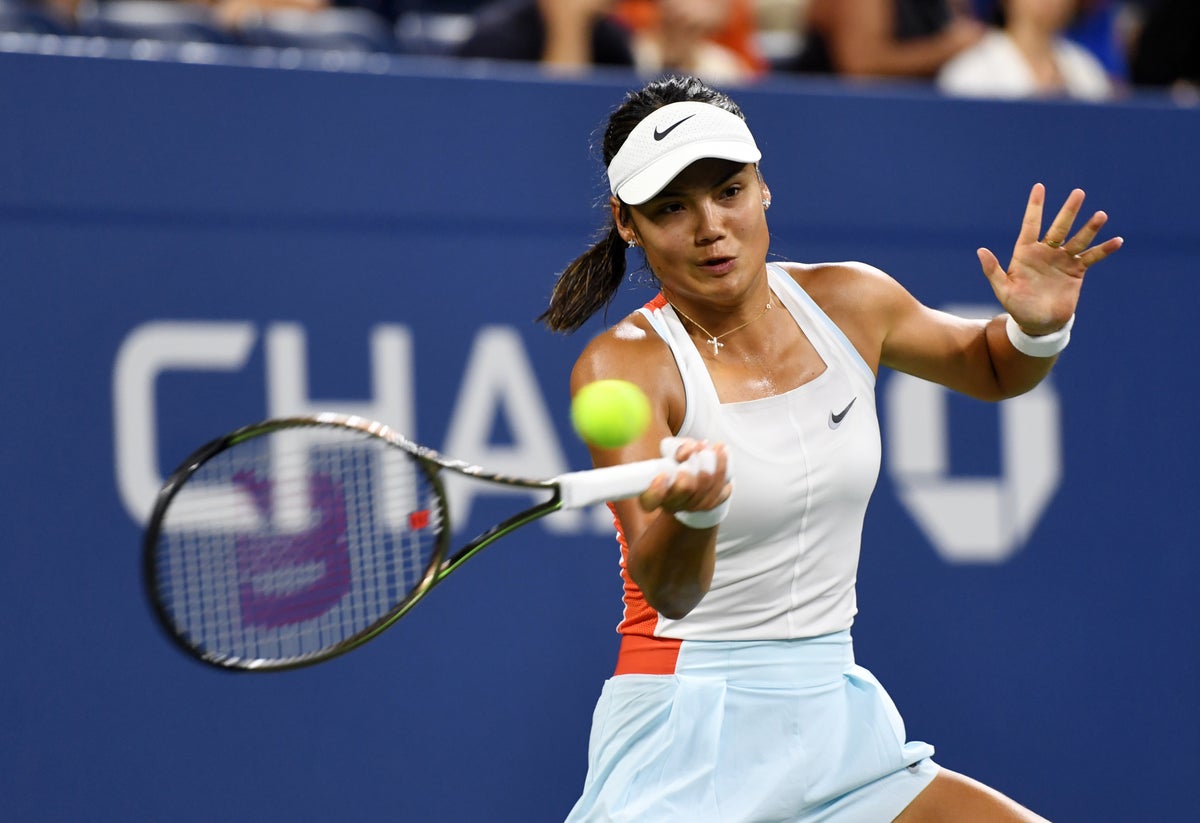 Emma Raducanu reached the second round of the Korea Open when she defeated Japan’s Moyuka Uchijima in straight sets.

The 19-year-old will be eager to extend her run after being knocked out in the second round at last week’s Slovenia Open, her first tournament since defending her US Open title.

After Uchijima held serve in the game’s opening game, Raducanu went on to win the next five in a row en route to winning the opener.

She then broke Uchijima in the first set of the second and twice more as she took a 5-0 lead.

After looking completely satisfied, the sixth seed was broken on serve for the match and Uchijima’s response continued with three more games to level the score at 5-4.

Uchijima then had a break point at 30-40 in game 10, only for Raducanu to produce some aces before bagging the win.

Raducanu said in a post-game interview with Korea JoonAng Daily, “I think it was a pretty solid game overall until the end of the second set.

“It’s tough when you haven’t played that many games, you’re not that used to situations like that. I’m really happy with how I regrouped and held serve in that last game because it was really important to win that.” Game.”

She added: “My goal on the pitch is to swing more and more freely in every game.

“And my other goal is to stay in Korea as long as possible. Honestly, I love it so much here in Korea. I feel so at home here. Everything is so much better. It’s so clean, the food is amazing. I just want to spend as much time in Korea as possible.”

The secret of the song Spotify wants me to love

Despite the victorious start to the World Cup, the Red Roses still have room for improvement, says Simon Middleton