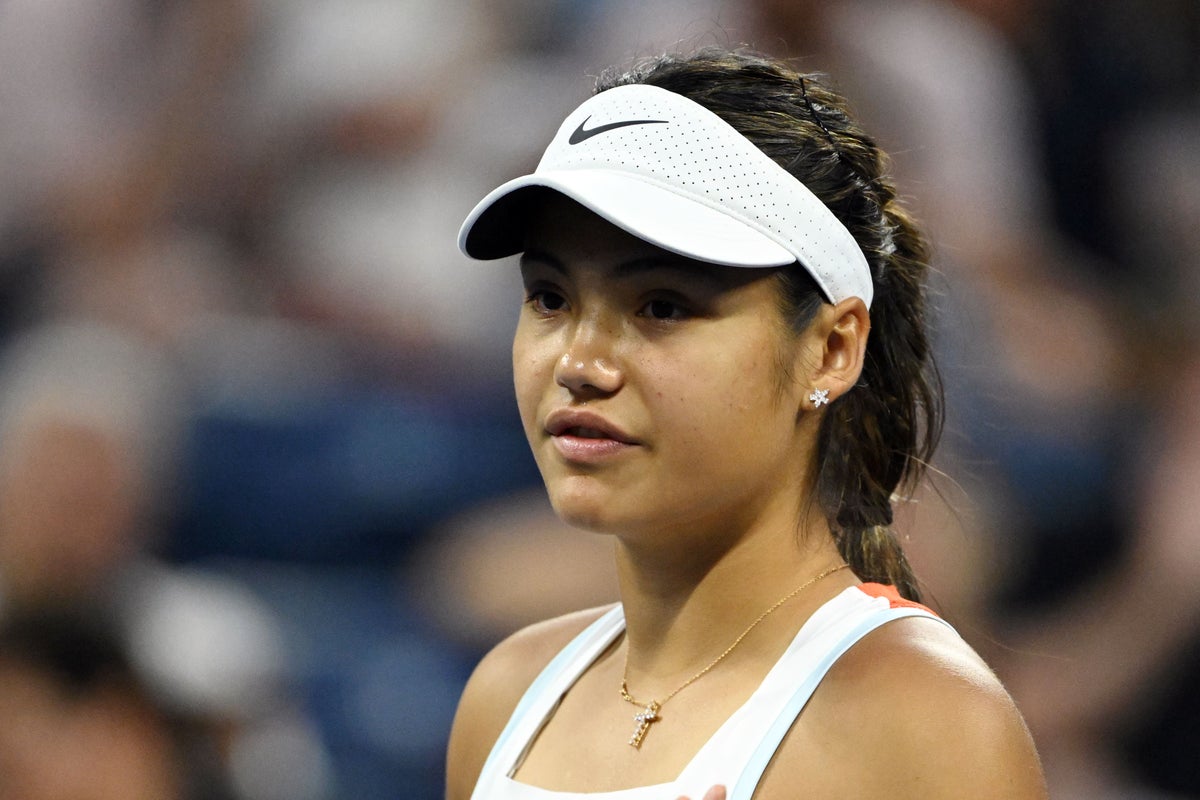 Emma Raducanu is looking for her fifth coach within 16 months of her relationship with Dmitry Tursunov ending.

The PA news agency understand Raducanu wanted to continue with Tursunov but the Russian decided to work with another player.

The 19-year-old has had some promising results under Tursunov, including reaching the semi-finals of the Korea Open in Seoul last month.

However, she continued to suffer injury-related setbacks, busting out in the middle of her round of 16 match against Jelena Ostapenko with a buttock injury and withdrawing from the Transylvania Open last week with a wrist problem.

To that end, Raducanu will prioritize working with Andy Murray’s former fitness trainer Jez Green as she targets a return to the Billie Jean King Cup final in Glasgow in December.