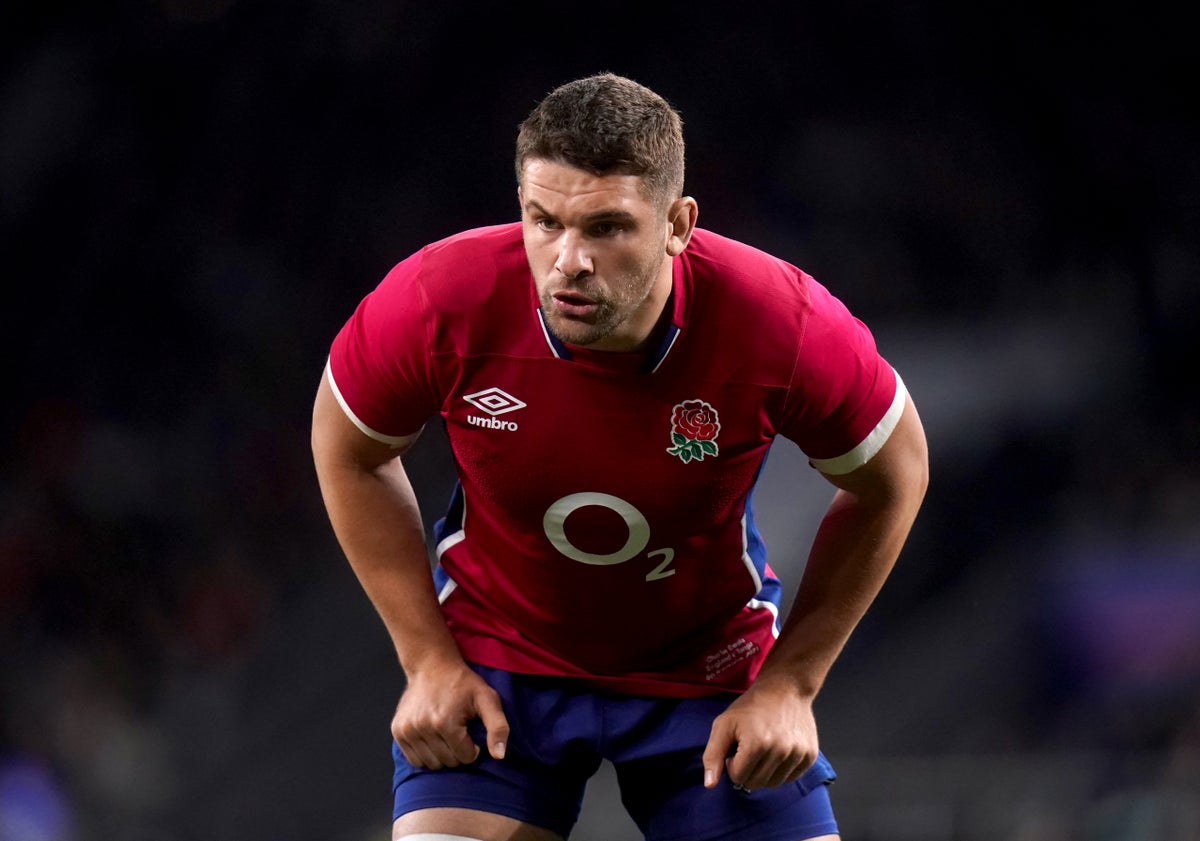 England’s Charlie Ewels could miss all of next season after knee surgery.

The Bath forward was injured during England’s preparations for the first Test against Australia on July 2 in Perth.

The 27-year-old suffered an anterior cruciate ligament injury, with the normal recovery time from this diagnosis being nine to 12 months.

“Charlie was due to his operation, which was going well, and he will be out for a long time,” said Bath’s new rugby boss Johann van Graan.

“It was a pretty serious knee injury. He is optimistic and sees it as an opportunity to work on other parts of his game as he goes through the rehab process.

“My experience tells me that it’s too early to say in terms of duration of these types of knee injuries.

“Is there a chance (this season)? Possibly the back end of it, but I don’t want to speculate on that now. It’s way too early.”

Bath are back in training preparing for a Gallagher Premiership opener against West Country rivals Bristol on September 9 at Ashton Gate.

And the 42-year-old South African Van Graan knows how big the challenge is that awaits him after his arrival from Münster.

Only Worcester conceded more points and tries than Bath, who dropped an average of nearly 32 points per Premiership game.

“As I said to the board when I came here, there will be some players here where the perception of them might not be that good,” added Van Graan.

“But with the right guidance, they could become superstars in the future.

“It’s about getting to know the players, putting them in the right environment and hopefully a lot of guys will improve quickly.

“I have no illusions that a whole journey has to be made here.

“The first thing I said to the group is that we have to be hard to beat. We have to work hard on our habits, embrace change, because there will be a lot of change.

Bath suffered a string of heavy Premiership defeats last season, including a 71-17 home loss to Saracens and a 64-0 drubbing at Gloucester.

“We’re a team that needs to get fitter and improve our performance under pressure,” he said. “Last season this was a team that conceded a lot of points in the last 20 minutes of games.

“What’s that supposed to look like? Ensuring we have more good players on the pitch longer, improve our fitness and have a common purpose and connection between rugby and medicine and conditioning.

“One of the things that struck me about the Premier League is that the 13th-placed team can beat the number one any day.

“I will not make any predictions. It has to be an improvement on last season and we want to improve quickly.

“Successful teams go through a growth phase. Our challenge will be how quickly we can do that.”