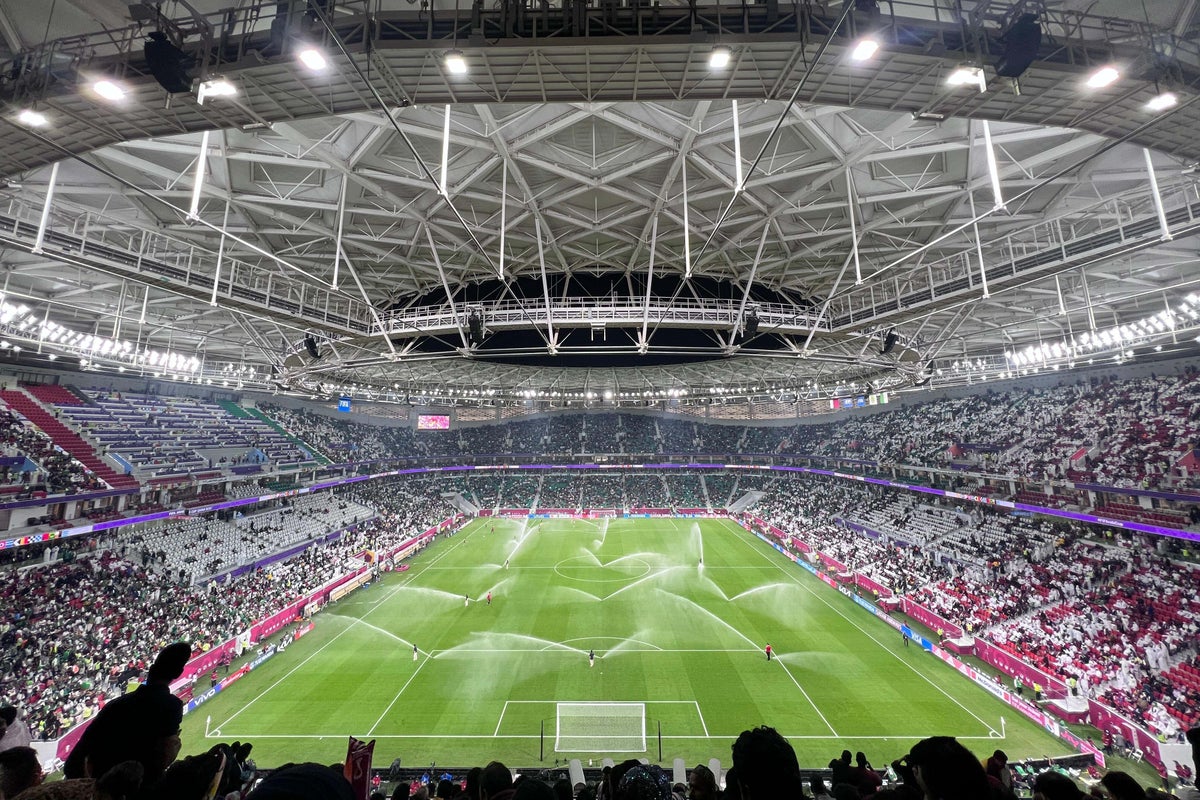 More than 1,300 people subject to a football ban will be forced to hand over their British passports to police under measures that come into effect on Friday.

The measures will prevent violent and abusive football fans in England and Wales from traveling to Qatar for the World Cup from next month.

The Home Office said those who fail to surrender their passport and attempt to travel to the tournament face six months in prison and an unlimited fine.

If any of the 1,308 people with travel bans from November 10 until the end of the tournament wish to travel to other countries, they must obtain permission to keep their passports and undergo checks.

Home Secretary Suella Braverman said: “We are all looking forward to cheering for England and Wales in Qatar and we will not allow the behavior of a minority of lawbreakers to cloud what will be an exciting tournament.

“As with all events of this nature, we are working closely with the host authorities to ensure the safety of British nationals attending and to ensure a successful and enjoyable event.”

The Home Office said preventive measures have been put in place for previous international tournaments, with the 2018 World Cup achieving 99% compliance with the requirement for those banned from football to surrender their passports.

https://www.independent.co.uk/sport/football/england-wales-fans-world-cup-qatar-b2198760.html England and Wales fans with banning orders will have to surrender passes ahead of the World Cup