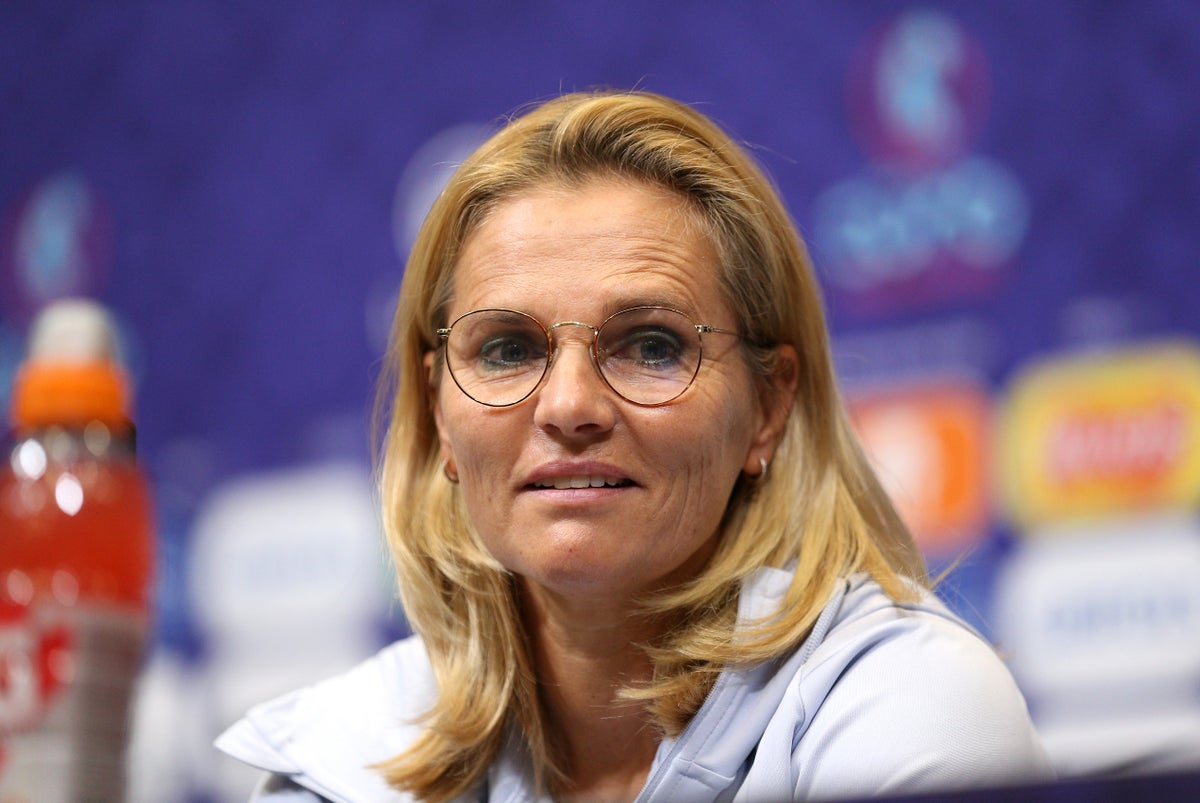 England manager Sarina Wiegman was humbled after being named UEFA Women’s Coach of the Year.

Wiegman led the Lionesses to Euro 2022 glory on home soil this summer as they claimed their first major tournament win.

The Dutchwoman, who replaced Phil Neville in 2021, got the better of Lyon boss Sonia Bompastor, who led her side to the Champions League title, and Germany manager Martina Voss-Tecklenburg, who beat Wiegman in the Wembley final last month.

She said: “It’s really nice to receive this great award, I’m very honored and honored. I would like to congratulate Sonia and Martina on their nominations and their great performances with their teams.

“This award is really for everyone involved with the England team, the FA, the staff and of course most importantly the players. Many Thanks.

“Things have been set up and have been going very well since I started with the team in September. We really enjoyed it and played at the highest level. Our fans have been amazing too, so thank you to all the fans who have been so supportive.

“Now we are happy again. Hopefully we qualify for the World Cup and then we go to the World Cup next year and try to improve the game, perform and of course enjoy the game.”