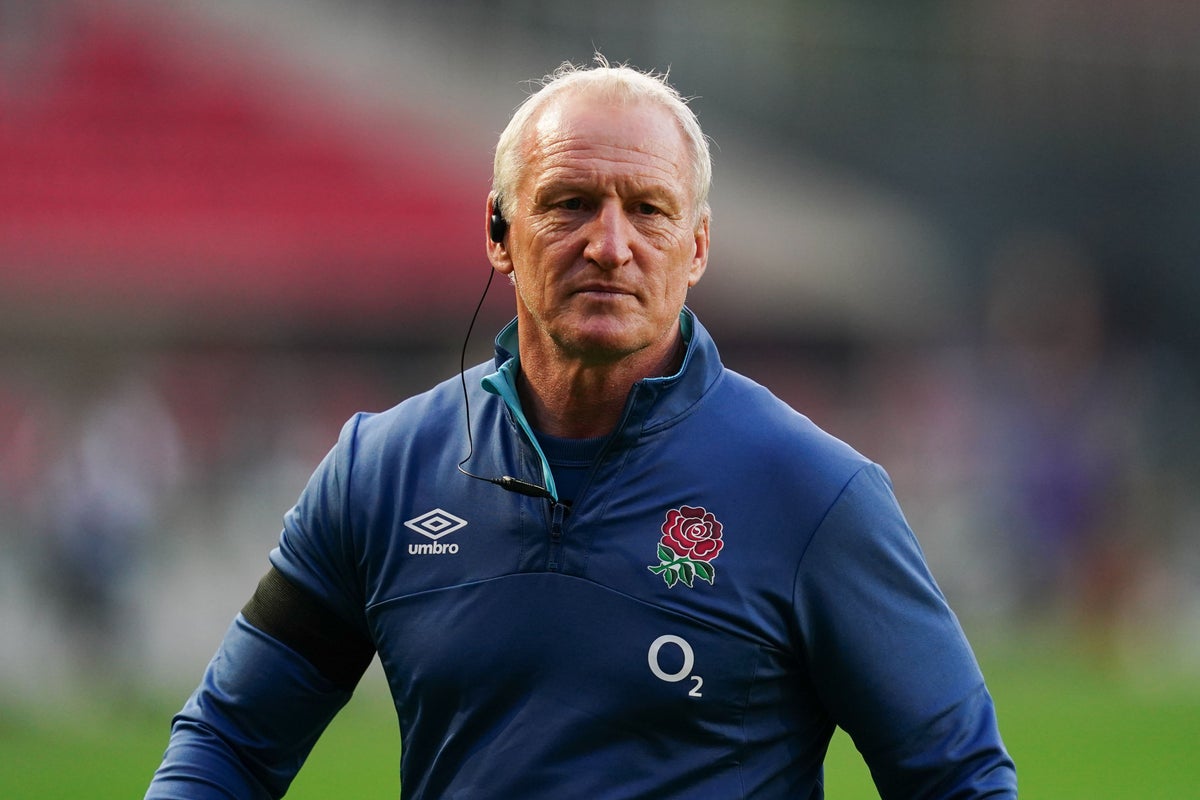 England manager Simon Middleton expects a “close battle” when his side take on France in their second World Cup game on Saturday.

The Red Roses started their campaign with an 84-19 win over tournament debutants Fiji, scoring 10 tries in the second half.

Marlie Packer will return on the openside flanker against France – the only change made on Middleton’s matchday since the opener at Eden Park.

Lark Davies remains unavailable and Middleton said she will be fit for the final group game against South Africa on October 23.

France have had a new coaching line-up since they were beaten 36-10 by England in June and Middleton said of the game: “France are always a great challenge and this time will be no different. We’re looking forward to another big test and what I expect to be a close competition.

“They are starting from scratch because they have a new coaching team there. We haven’t beaten this coaching staff as such, so it’s a new set for them, but they certainly have a few differences to their game that we need to be aware of.

“But to be honest, a win or 10 wins – or 10 losses – it doesn’t make a difference, this is a huge game so our focus was just on being the best version of us and putting our game on the field .

“We know there will be different challenges against France than against other teams, but that’s exactly what we set out to do.”

Sarah Hunter becomes captain of the team to earn her 137th cap and draw level with Rocky Clark.

She said: “It’s something you can’t control as a player and for me my goal is always to be the best version I can be, to play for the team and to get picked.

“I wanted to be put in that category with someone like Clark who was just an absolute legend for the game and to be standing next to her now as a record player is really special and it’s going to be a really proud moment for me. ”

https://www.independent.co.uk/sport/simon-middleton-england-france-fiji-sarah-hunter-b2201622.html England expect a much tougher test when the Red Roses meet France at the World Cup