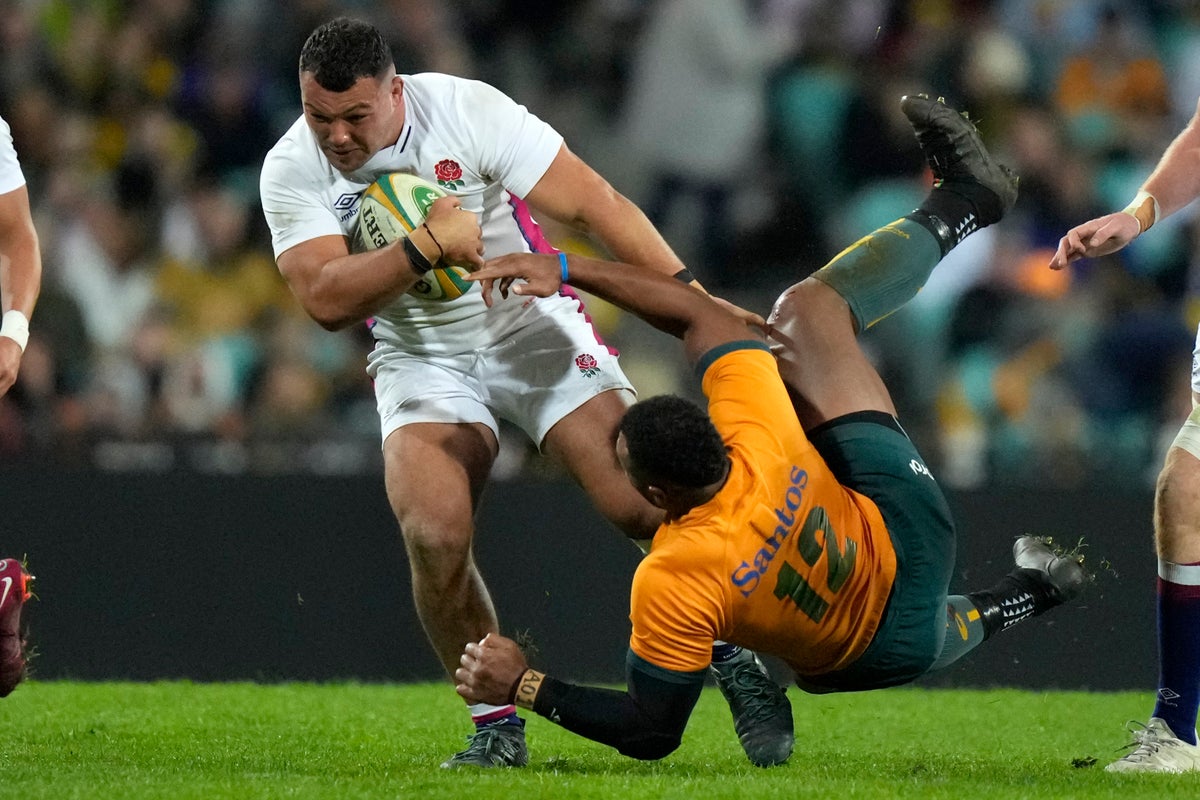 Genge, who joins forces with Bristol later this summer after guiding Leicester to their first Gallagher Premiership title, showed superb form as England earned a 2-1 triumph in the Test series Down Under.

The 27-year-old props master excelled throughout, picking up where he left off at Tigers and during England’s Guinness Six Nations campaign.

Genge is now taking a break along with his England team-mates after returning from Australia.

But the Bristolian’s return to the West Country is highly anticipated, topping a list of new arrivals that also include former Sale Sharks fly-half AJ MacGinty and Scotland international striker Magnus Bradbury.

“Ellis has been immense on the tour and he’s been immense for England and Leicester all season,” said Bristol rugby director Lam. “When you talk to him, you understand why.

“The lads had to fill out some forms here – the internationals don’t have to as they’re away at the moment – but Ellis was one of the first lads in the group to do that, send things in and communicate and he’s not even here .”

Lam believes Genge has found success as Leicester captain, adding: “It adds to your game. I always tell the guys to prepare and think like they’re the captain because it changes the way you think – it’s the bigger picture.

“I think everyone knows the growth that Ellis is making and he will definitely be in our leadership group.

“He’s back home and looking forward to being back home and whether he has a title or not he will still be a massive leader in the group.

“For a lot of the guys here it’s not really about the title they have, it’s about the impact they’re going to have on the whole group.”

As Genge prepares for a new chapter in his career, Lam was also delighted with Sam Jeffries’ presence on the England tour.

Jeffries, whose career was stalled by a serious knee injury, offers back and second row options.

And his form at Bristol last season saw England boss Eddie Jones call up his squad in Australia after Charlie Ewels was sidelined through injury.

Lam said: “When Eddie makes his visits and we talk about players, I told him to look closely at Sam for his qualities.

“He can play right back and second row and getting away on tour shows how far he’s come.

“Fair play, Eddie took him to a training camp (earlier this year), they liked what they saw and there’s no doubt he would have fitted in nicely.

“Sam is a remarkable person, on and off the pitch.”

https://www.independent.co.uk/sport/pat-lam-ellis-genge-australia-england-bristol-b2126483.html England’s Ellis Genge was praised for his “immense” performances on the Australian tour

Arsenal news: Mikel Arteta has been proved right as Rio Ferdinand urges the Gunners to sign the Man City star