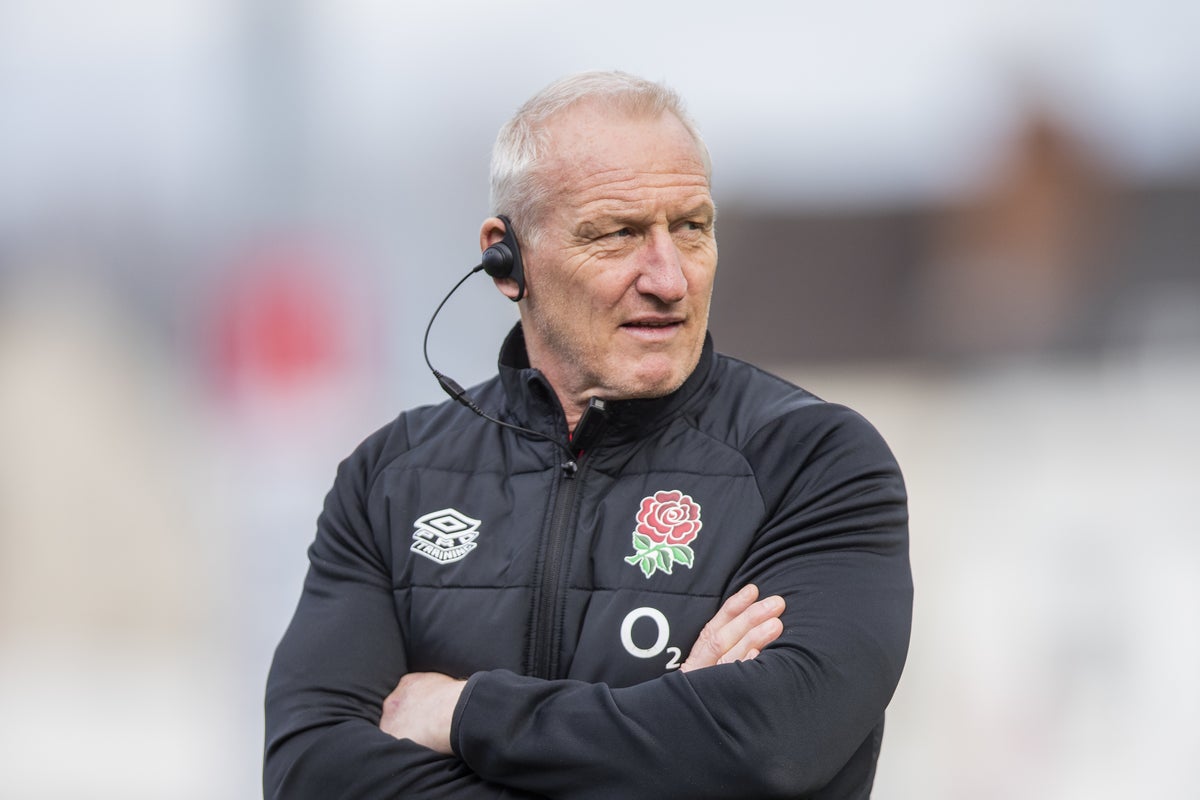 Head coach Simon Middleton says there are “at least four or five calls” to be made before England’s World Cup squad is finalized.

The Red Roses travel to New Zealand next month as tournament favorites.

They are unbeaten in 23 games – New Zealand were the last team to beat them in 2019 – and currently lead the world rankings by a wide margin.

England meet the USA in Exeter on Saturday before taking on Wales later this month. Their World Cup opening game will be in Auckland on October 8 against Fiji.

“It’s a bit of a game of discovery in terms of just some final decisions,” Middleton said ahead of the Sandy Park encounter.

“We’ve been training for eight weeks, so we really want to play.

“The players have had an excellent pre-season since the beginning of July – the longest break-in period we have had in pre-season – and have worked tirelessly to ensure that we are in the best possible place.

“Sometimes in sport opportunities are limited and with only two games remaining before the tournament in New Zealand this is one of those opportunities.

“We ultimately have 39 players who have to go down to 32. I don’t think there is a single player in this squad who would expect to be on the plane because they don’t think like that.”

Emily Scarratt captains England against the USA and is joined in midfield by Gloucester-Hartpury’s Tatyana Heard, who is making her first international appearance since February 2019.

Zoe Harrison takes on the fly-half role and Exeter’s new signing Claudia MacDonald is featured in the back three after recovering from a neck injury.

“Abby is ahead of our expectations. Everything is on track,” added Middleton.

“She won’t play before the World Cup, but we knew that anyway. We prepared a few things to make sure she’s ready to go.

“She may be available for the Fiji game which is certainly what we are hoping for and we are very optimistic at this point.”

England’s World Cup squad is due to be announced on September 20.

David Moran is still the man in the middle for Kerry