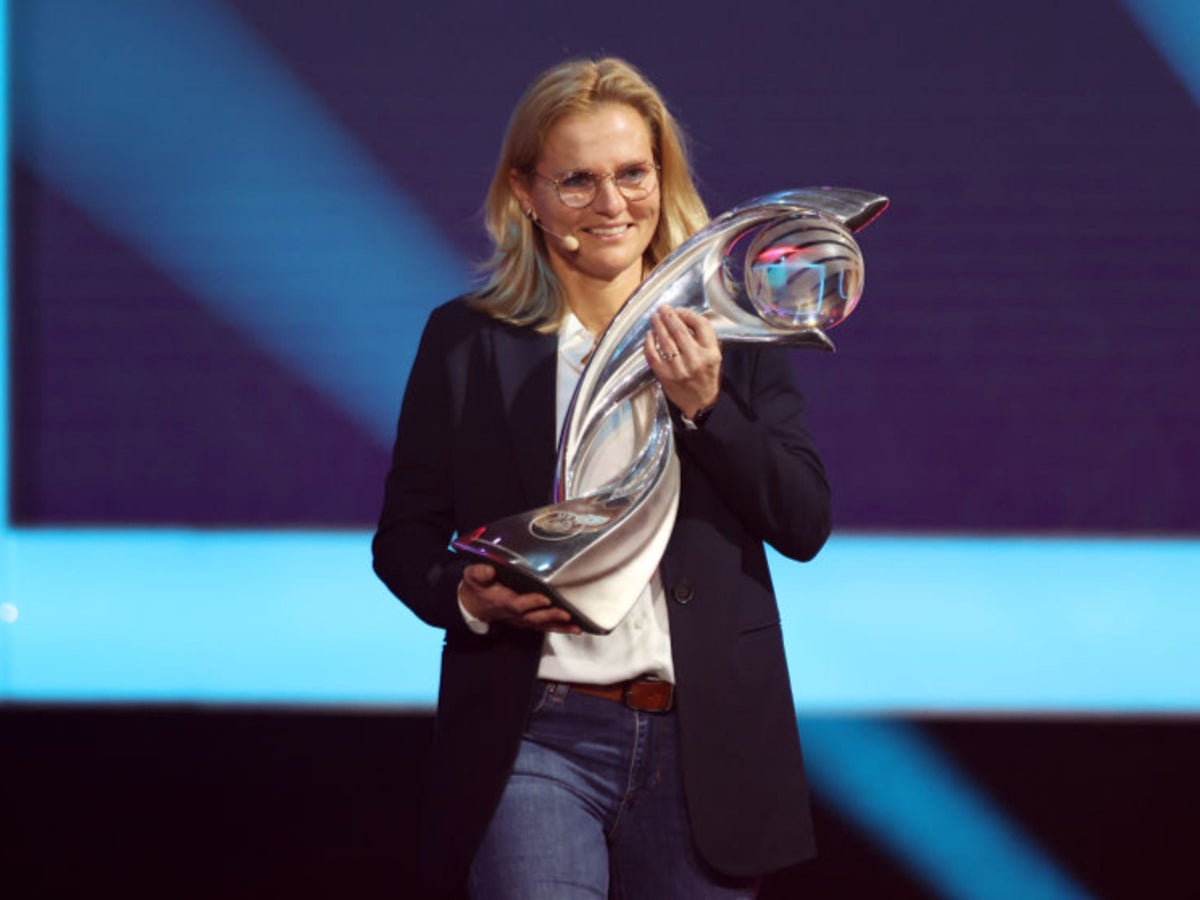 Euro 2022 is finally underway after the tournament was postponed by a year due to the pandemic.

England have a chance to claim victory on home soil after falling short in the semi-finals of the 2019 World Cup and the Lionesses remain undefeated since head coach Sarina Wiegman took charge.

“I’m excited to see what’s possible for this group. We all know this is a huge opportunity that we must seize with both hands,” Wiegman said after naming her final squad for the tournament.

“Having the chance to represent the nation on such a big stage on home soil is a joy. This group has proven so far that they are ready to give their all in every training session, in every meeting and in every game.”

However, Spain are seen as slight favorites to win the title as captain and Ballon d’Or winner Alexia Putellas aims to repeat the success of Barcelona’s treble at home. France and the Netherlands will also pose serious threats – although the Lionesses beat the reigning European champions 5-1 in a warm-up game – while England need to thwart Ada Hegerberg and avoid a slip against Norway in the group stage.

The death of Dublin mother Bernadette Connolly, whose body was found on an English beach, is "a mystery", the inquest is told

Al Porter: Five years after his glittering career fell apart, the comedian could look to the UK for a comeback

A generational change at the NFL Quarterback