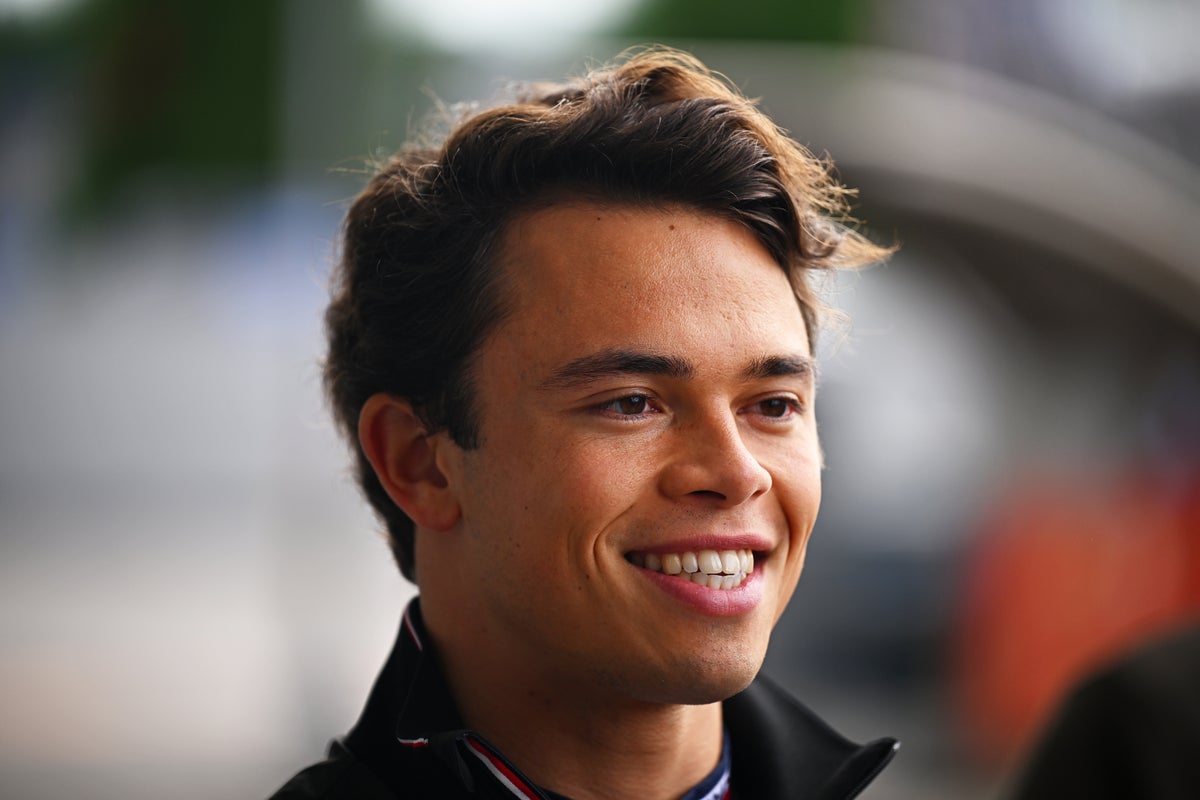 Nyck de Vries will drive for AlphaTauri in Formula 1 next season after being announced to replace Alpine-bound Pierre Gasly.

The 27-year-old Dutchman impressed on his F1 debut, replacing Alex Albon to finish ninth in the Italian Grand Prix earlier this season.

A champion in both Formula 2 and Formula E, de Vries has an impressive CV and is delighted to have landed a seat in F1.

“I am very happy to join Scuderia AlphaTauri in 2023,” he said in the statement announcing his arrival for 2023.

“I would like to thank both Red Bull and the team for giving me the opportunity to drive in Formula 1. After Formula 2, I took a slightly different path with motorsport, but F1 has always been my dream and I’m grateful to be able to make it come true.”

De Vries replaces Gasly, who raced for AlphaTauri – formerly Toro Rosso – for five and a half years after also spending half a season with Red Bull.

The Frenchman, who went through the Red Bull junior driver program, now completes the Alpine squad alongside his compatriot Esteban Ocon – Fernando Alonso is moving to Aston Martin.

“I’m excited to join the Alpine family and start this new chapter in my Formula 1 career,” said Gasly, who has signed a multi-year contract with Alpine.

“Driving for a team with French roots is something very special. I know Alpine’s strengths having raced against them in recent years and of course their progress and ambitions are very impressive.

“I want to thank Red Bull as this marks the end of our nine year journey together.

“It is thanks to their trust and support that I became a Formula 1 driver and what we have achieved with Scuderia AlphaTauri in recent years has been very special.

“Looking ahead, I want to give the maximum and use all my experience to fight for podiums and ultimately help Alpine fight for championships in the future.”

The war in Ukraine is being used as an "excuse" to delay the end of direct supplies, says the Irish woman, the former top EU official