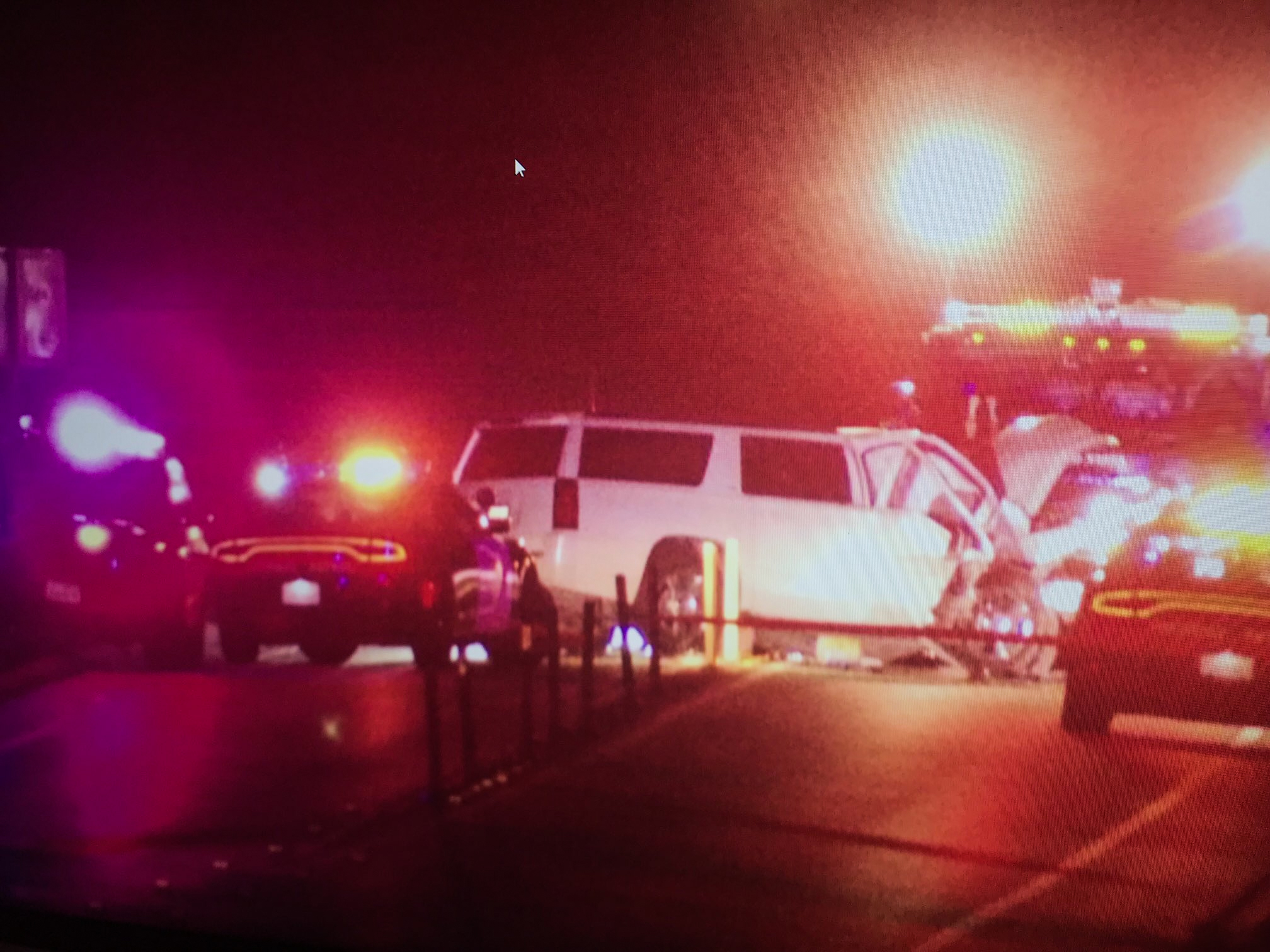 A family from Mexico was involved in a head-on collision on a California highway that killed four and injured six others, police said.

There were fatalities in both vehicles involved in the accident, he said.

The four who died were pronounced dead at the scene, while all six of those injured were taken to hospitals, the Rio Vista Fire Department, which responded to the incident, said in a statement.

While authorities have not released the names and ages of those killed or the condition of most of those injured, Rio Vista Police Chief Jon Mazer said NBC Bay area this one person was doing “pretty well.”

Rio Vista is more than 50 miles northeast of Oakland.

“I’m only speaking of the one person in the hospital, I know they were on a family vacation from Mexico,” he said. “The other car, I would say, these are young people. I don’t know their ages, but I would guess we’re seeing young 20s.”

The fire department warned that traffic in the area would be affected by the accident investigation.

It also said its non-emergency call service could potentially be slightly delayed due to efforts to help transport patients to hospitals.

The cause of the crash is under further investigation.

Kurt Chirbas is a senior editor at NBC News, based in New York.

Chantal Da Silva is the Breaking News Editor at NBC News Digital, based in London.

https://www.nbcnews.com/news/us-news/family-california-vacation-involved-crash-left-4-dead-6-injured-rcna40399 Family involved in accident while on vacation in California, killing 4 and injuring 6

Modern Ethics: I feel pressured to be the caregiver for my abusive, sick mother

Man, 30, attacked in Sligo on Tuesday dies in hospital