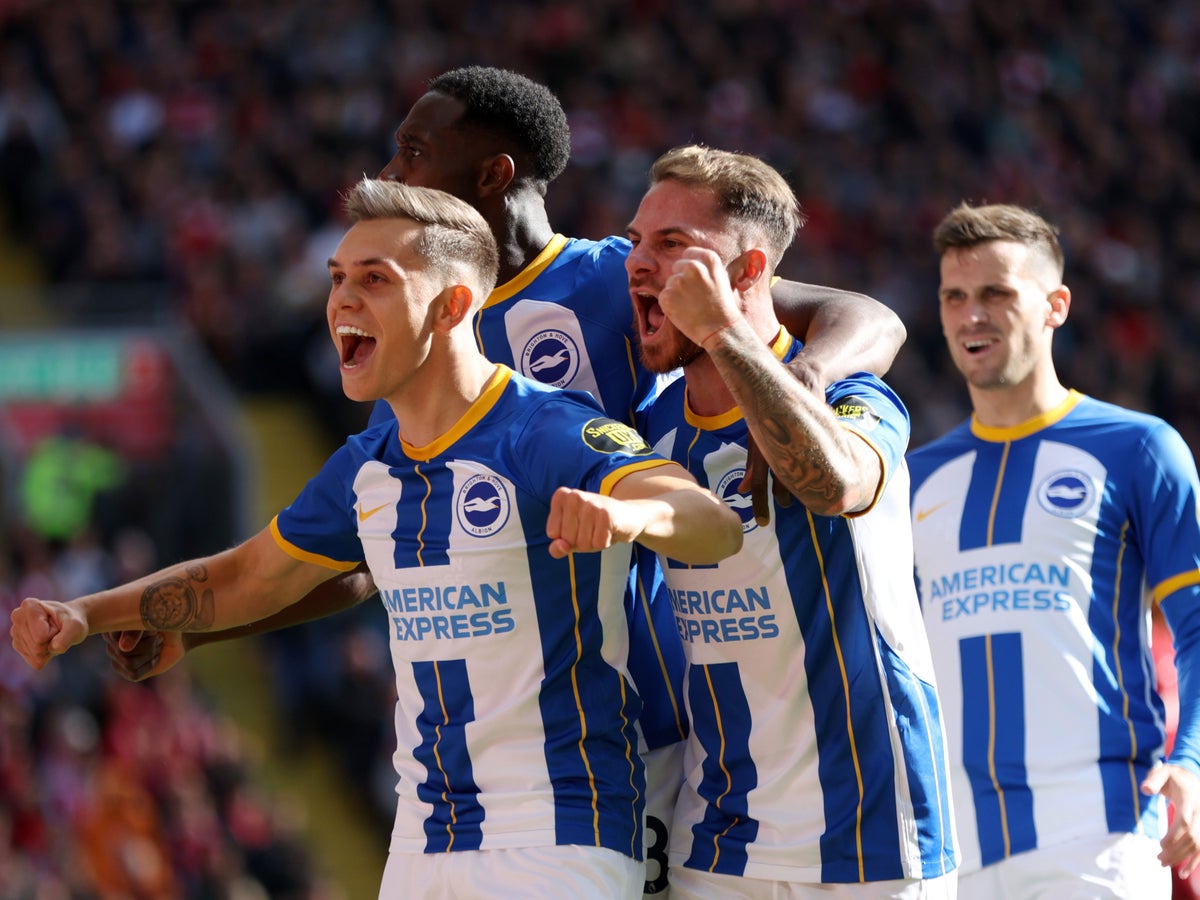 If you recently picked Zaha with a wild card, the upcoming games are exactly what you had in mind. With Chelsea’s tricky visit out of the way, Crystal Palace now embark on a run that sees them play most of the bottom half leading up to the World Cup.

Some will be trickier than others – Leeds, who are next, aren’t the wide-open defense they used to be – but Zaha is hoping to build on a good individual start to help Palace move up the table and is medium-term a great player opportunity.

Fair enough it’s a bit on the Lord Mayor’s show to tip a player off the back of a hat-trick at Anfield. No one was talking about Trossard this time last week, and while we highlighted him as a differential a few weeks ago, he’s mostly flown under the radar.

This week isn’t an obvious time to invest either, but Tottenham have been more accommodating than expected and we particularly like their prospects for Matchweek 12. When Manchester City and Arsenal are empty, Trossard has Nottingham Forest at home. Captain, anyone?

As impressive as Brighton were at Anfield, all the talk of them being a more aggressive and open side under Roberto de Zerbi seemed justified when Liverpool scored three times against Robert Sanchez.

Tottenham have been hit and miss in attack but an early move to Kane or Son Heung-min might not be the worst idea this week, especially as they welcome Everton next weekend when Manchester City host Liverpool.

Bowen’s owners were lucky to get borderline support for West Ham’s maiden win against Wolves. The second, however, was all his and confirmed a long overdue haul for one of last season’s best players.

This week Fulham make the trip through London and begin to compete with basement-dwelling Nottingham Forest in terms of defensive stability. West Ham’s attack revival could continue.

Guéhi, mentioned in passing in last week’s differences discussion, is now seen as the budget defender of choice for managers looking to move money out of the back. Coming in at just 4.3m, the Palace centre-back is a perfect starter.

Fourth-placed Palace’s form may be troubling, but Patrick Vieira’s side are only just starting to turn their schedule and no side have a better defensive run going into mid-season.

“This guy is one of the best people I’ve ever met, as a man and as a player” – Lampard’s glowing praise for Seamus Coleman