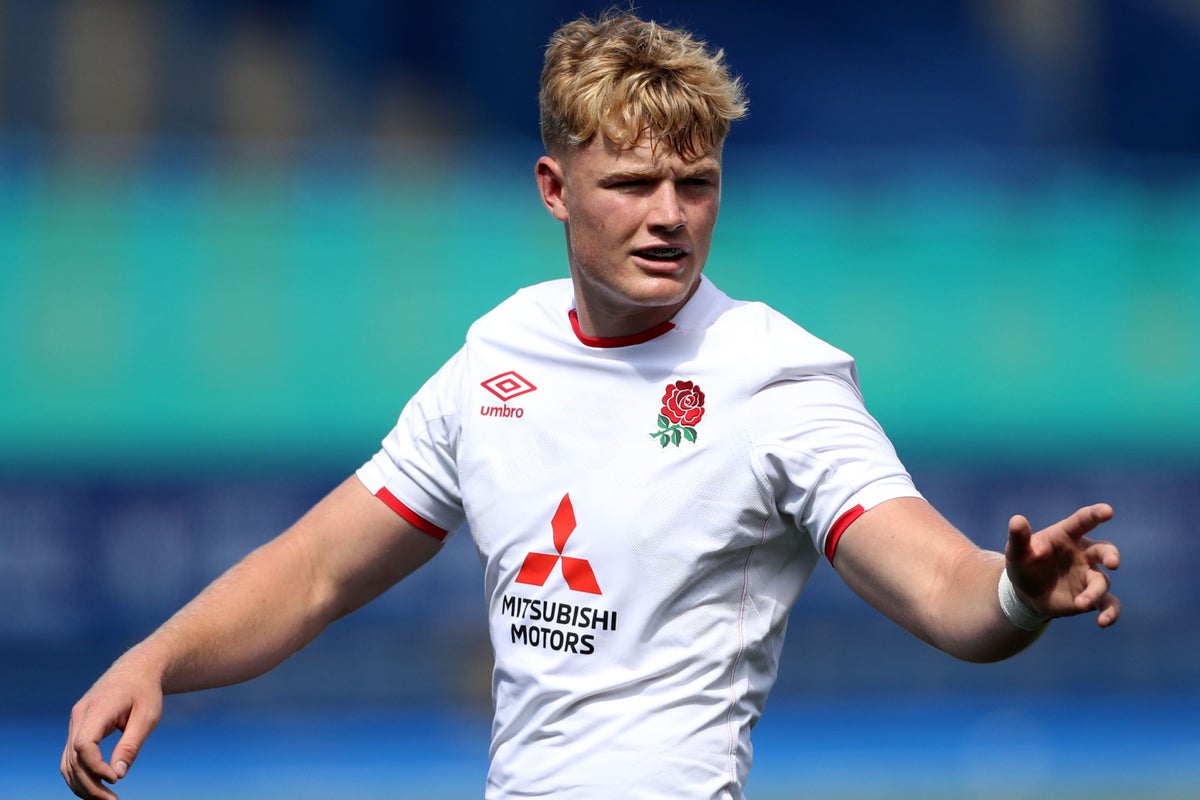 Fly-half prospect Fin Smith is the latest player to leave Worcester after agreeing terms with Northampton.

He became Worcester’s youngest Premiership player when he played against Bath in March 2021 as an 18-year-old.

Worcester have been suspended from the Gallagher Premier League and will be relegated at the end of this season following the partial liquidation of Warriors last week, with HM Revenue and Customs (HMRC) claiming £6million in unpaid taxes.

Prop Rory Sutherland is expected to strike a deal with Ulster and confirmation of Smith’s move to the East Midlands, 20, comes after the Saints’ recent announcement that Dan Biggar, the flying half of their Welsh and British and Irish Lions , she will leave the end of this term.

Northampton rugby director Phil Dowson said: “Fin is definitely a player who has been on our radar for a long time and the coaching staff as a whole are huge admirers of his.

“He’s someone who always gets the ball on the line, makes good decisions from an offensive perspective, has a bit of flair when offloading and is incredibly brave and tough on defence.

“Everyone around Worcester and England U20 has nothing but good things to say about him.

“When you combine that type of skill with that attitude you have a player with really high potential who is really interested in competing but at just 20 years old he’s learned and developed a lot to do so Good.”

Smith has made 10 England appearances at Under-20 level and said: “The recent uncertainty has obviously been incredibly difficult for everyone at Worcester and I will miss the players, coaches and fans there.

“The last few months have shown what a special club it is.

“Having grown up with Sixways, Warriors will always hold a special place in my heart, but I know this is the right step for me at this stage of my career and I look forward to hopefully making a huge impact in Northampton.”

“The thing is, I always knew. I always felt like I was going to get breast cancer.

Sussex drivers shared tips on avoiding deer in the fall