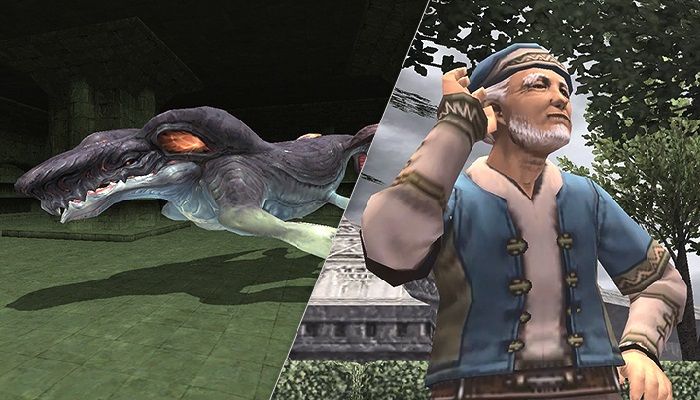 Final Fantasy XI continues The Voracious Resurgence in the latest patch which also updates the monthly rotations, brings back Cornelia’s alter ego, adjusts the Ambuscades and fixes some issues. All of this as the game celebrates its 20th anniversary next week.

One of the first things you might notice is the new music on the title screen. You can change it from the configuration menu, but the new track was recently announced. The Insatiable Resurgence now has two new chapters between April and May, and this time you can grab the latest quest if you’re up to speed. Along with the new chapter, the Records of Eminence has been rotated along with the Ambuscade, which has not only been updated for May, there are some changes there too.

Sextuple Razool Ja has been visually updated and changed from Fire to Ice. If you kill one of the Sextuple Razool Jas on Very Hard mode, the remaining ones have a 33% chance to wake up if they are in the sleep state. You will also see golden bombs when you meet certain conditions, and Natsilane’s weak points and abilities have been adjusted for the new round.

Cornelia’s Alter Ego is back and available now through November. You will get it automatically once you complete the “Trust” quest. If you’ve already completed it, you should have unlocked it.

Several events and campaigns are also included in the update, with the 20th anniversary event still to come next week. The login campaign in May is worth noting. You will earn points if you log in and play the game by June 2nd at 7am Pacific Time. When you get 500 points, you can exchange them for the monthly highlight item, the Fine Chocobo mount. The anniversary event kicks off on Monday, May 16, the 20th anniversary of the game’s release in Japan. It runs until the end of the month and you can earn various rewards including a special Moogle hat.

For details on the May update, see Final Fantasy XI.

https://www.mmorpg.com/news/final-fantasy-xi-continues-voracious-resurgence-and-prepares-for-a-20th-anniversary-event-2000125007 Final Fantasy XI continues its insatiable resurgence and gears up for a 20th anniversary event

I struggle to stay awake to do my "death administration".

Random: Hit detection is pleasantly forgiving in Kirby and the Forgotten Land