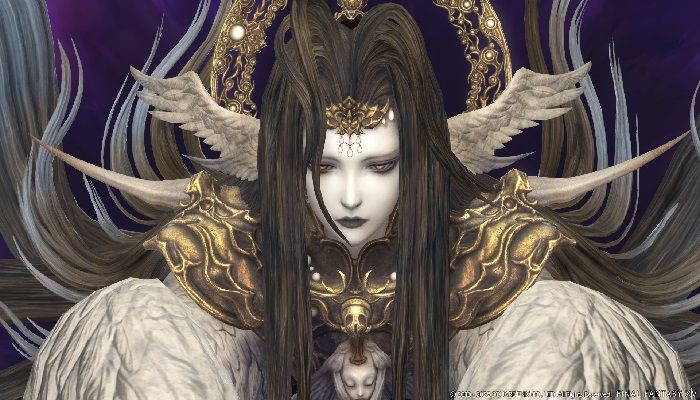 With April just around the corner, Square Enix is ​​revealing some more details and images of what we can expect from the next update Final Fantasy XIVPatch 6.1.

In the new updates on the Newfound Adventure minisite, the new main scenario quest takes place after the events of endwalker:

“With despair silenced and hope restored, the Scions of the Seventh Dawn step back into the shadows, their star’s hero, to once again don the mantle of a humble adventurer. A zealous heart is never idle, it is not long before the warrior of light heeds the call of the journey…”

The Trial is coming, The Minstrel’s Ballad: Endsinger’s Aria is all about despair. Well, it’s about conquering despair (again, if you’re fresh out endwalker), but there is no rest here. You must face the challenge of “overcoming the ultimate incarnation of despair” when the minstrel casts aside all ideas and hope for the help of friends and inspires something much darker.

There will also be a new residential district: Empyreum. This means that residential properties are again available for sale. So if you want to live in this very large city-state and are itching to get your hands on a property Final Fantasy XIV For a while you will want to enter the lottery system for a chance to buy your own property.

Other things we can expect in the update to be released in mid-April are a new Unreal Trial called Ultima’s Bane, a new Alliance Raid, Myths of the Realm Part 1, new PVP content, Crystalline Conflict, new Game+ chapters, new side quests including Tataru’s Great Adventure and more.

you can see all the latest details about the upcoming update over at the Newfound Adventure Mini-Site for Final Fantasy XIV update 6.1.

Leaderboard launch is broken with servers crushed on demand, but Whitemoon fixed most of the problems