FIREFIGHTERS dealt with a fire on the first floor and roof of a house.

Firefighters were on site for around three hours to put out the fire.

A fire service spokesman said: “We were called at 4.34pm on Saturday 17 September with reports of a fire at a house on Byrd Road in Bewbush, Crawley. 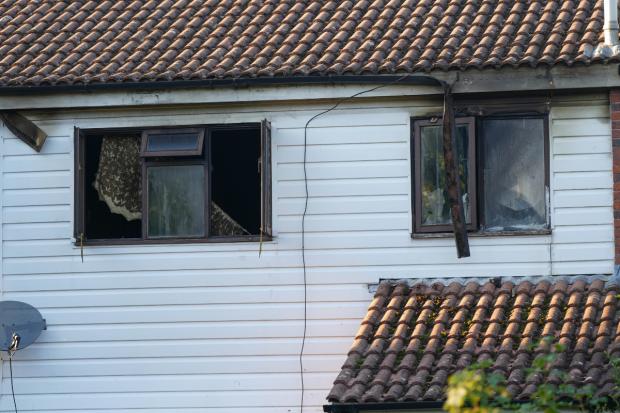 The consequences of the fire

“Upon arrival, responders found a fire on the ground floor and attic of the townhouse and firefighters with breathing apparatus quickly went to work to extinguish the blaze. They used three high-pressure hose reels and two nozzles to get the fire under control.

“Firefighters stayed on site, clipping and steaming and using a thermal imaging camera to ensure there were no further signs of fire.

“They left the scene just after 7:30 p.m. before returning at 9 p.m. to conduct another inspection, but no further action was required.”

The teacher, 23, who died after an unprovoked attack by a stranger while jogging along the Offaly Canal named Ashling Murphy