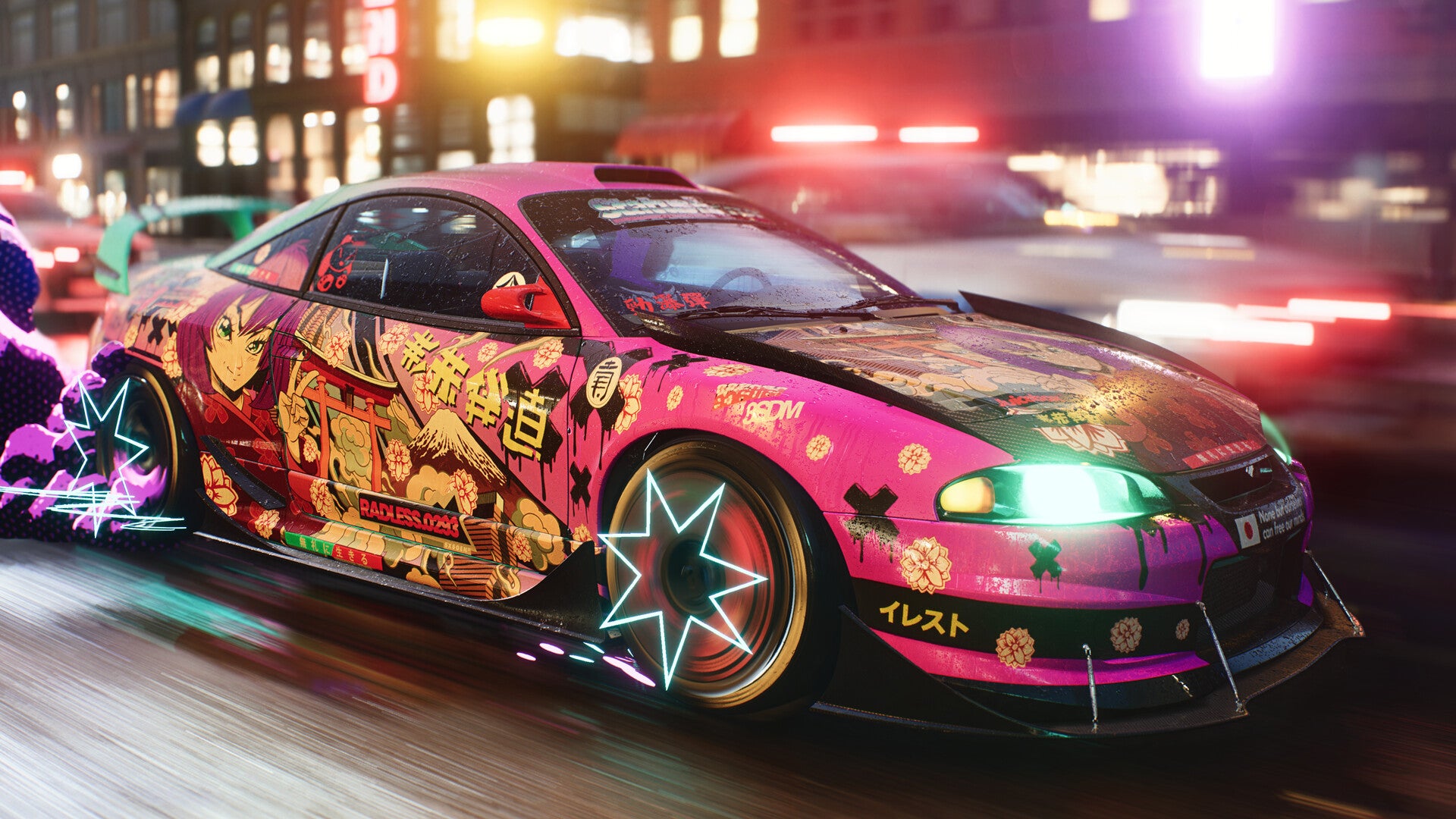 When reported by GamesIndustry.bizCriterion vice president and general manager Matt Webster has left the studio after 23 years, as has head of studio development and 17-year Criterion veteran Alan McDairmant.

They are joined by Senior Technical Director Andrei Shires, who has been with the company for 16 years, and Executive Producer Pete Lake, who first joined Criterion in 1996. Content boss Steve Uphill is also leaving the company after his last 10 years at Criterion. All are said to have left the developer to “explore new opportunities outside of EA”.

Following the news of the departures, EA confirmed that Charity Joy was transferred from the EA Sports UFC franchise to serve as executive producer on Need for Speed, while Geoff Smith, who previously managed Dirt and Grid at Codemasters, is now a senior Director of Product Development for is Need Speed.

Despite a rather muted start that got little fanfare from EA, Need for Speed ​​Unbound was a strong release for the series, with Eurogamer dubbing it an “arcade racer” capable of competing with the all-conquering Forza Horizon to go from head to toe. “.

“From the looks of it, Unbound remains close [being a great open world racer]’ wrote Martin Robinson in his Featured Review, ‘but considering it offers a Need for Speed ​​experience that’s miles ahead of anything the franchise has offered in over a decade, I’m not complaining. We hope EA’s bizarre handling of this fantastic game doesn’t hurt its chances and that Criterion can build on its brilliant work for a sequel. Because then we really could have a Forza Horizon bat on our hands.”