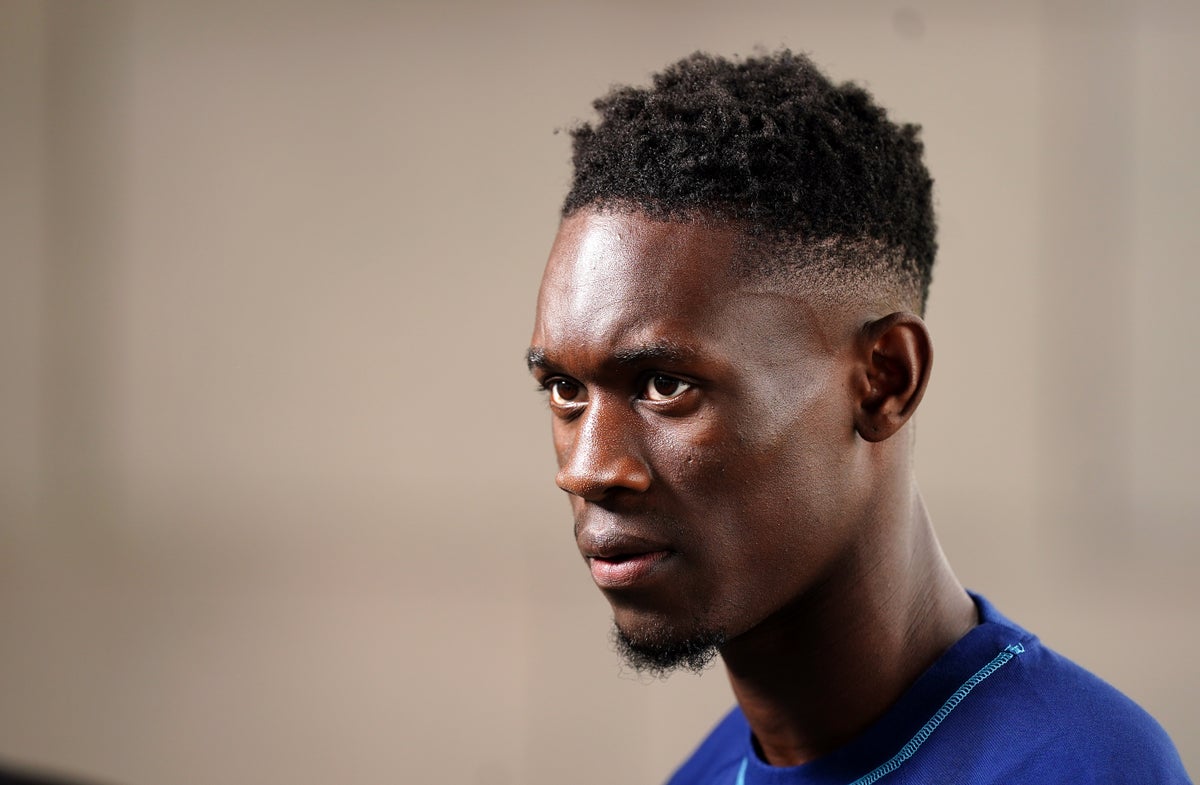 Folarin Balogun admits he took a deep dive at Reims as he tries to overcome the language barrier and Ligue 1.

The Arsenal forward has five goals in six starts on loan at the Stade Auguste-Delaune, although they are fourth after a win in eight games.

He was praised by Thierry Henry for going to France and took advice from team-mate Nicolas Pepe, now on loan at Nice, ahead of his move.

Ahead of Thursday’s friendly in Italy and Tuesday’s game against Germany in Sheffield, Balogun is now with England Under-21s and believes the move to France has already changed him.

“I think it’s very important to just jump in at the deep end like I’m trying to and hopefully I don’t drown,” said the 21-year-old.

“Pretty much every training session I get confused so I have to ask a lot of questions, I have to pick up keywords and that’s how I’m learning the language at the moment.

“Just asking questions and when I’m not sure about something, trying to remember phrases I’ve heard before.

“When you sit on the edge, it takes longer to understand things. I’m still learning the language. I will learn for a long time.

“It’s difficult, but I’m trying my best to integrate with everyone. The (French) lessons take place once a week for one hour. I tried making it a little bit longer but it was starting to give me a headache.

“You really need it a lot because there might only be three English speaking people in the club. The players only speak French.

“Sometimes I ask simple things like, ‘Can you pass me the water?’ and he looks at me and thinks, ‘What are you saying?’

“You really have to learn the language. It helps me a lot to mature because you only have to take care of yourself.

“Before I moved, Mikel (Arteta) wanted me to develop as a man. It was something of an open answer and it was up to me to interpret what I meant by ‘developing as a man’.

“By moving abroad, I’m beginning to understand what he meant by that. That means not only on the pitch, but also off the pitch. I think when I come back I’ll be in a better place to compete than I was before I left.”

Meanwhile, Yaya Toure was with the Young Lions this week where he continues to gain experience as a coach.

The former Manchester City midfielder, who is Tottenham’s Under-16s manager, has not been involved in coaching and has had a brief stint at St George’s Park.

“He knows Joel (Lescott) well and has a connection with John McDermott so it’s a good shot for him,” said boss Lee Carsley. “It’s always good to have players like that around our players, inspiring ones who have been there and made it.

“He’s a pretty quiet guy, he doesn’t sit around and tell stories about what he’s won. He is very humble. He just supports us and spent two days with us.”

https://www.independent.co.uk/sport/football/reims-nicolas-pepe-yaya-toure-france-mikel-arteta-b2171618.html Folarin Balogun likes to jump in at the deep end on loan at Reims

How rich is the Maroon 5 singer?

Next is mass mobilization as Putin's war in Ukraine unfolds?