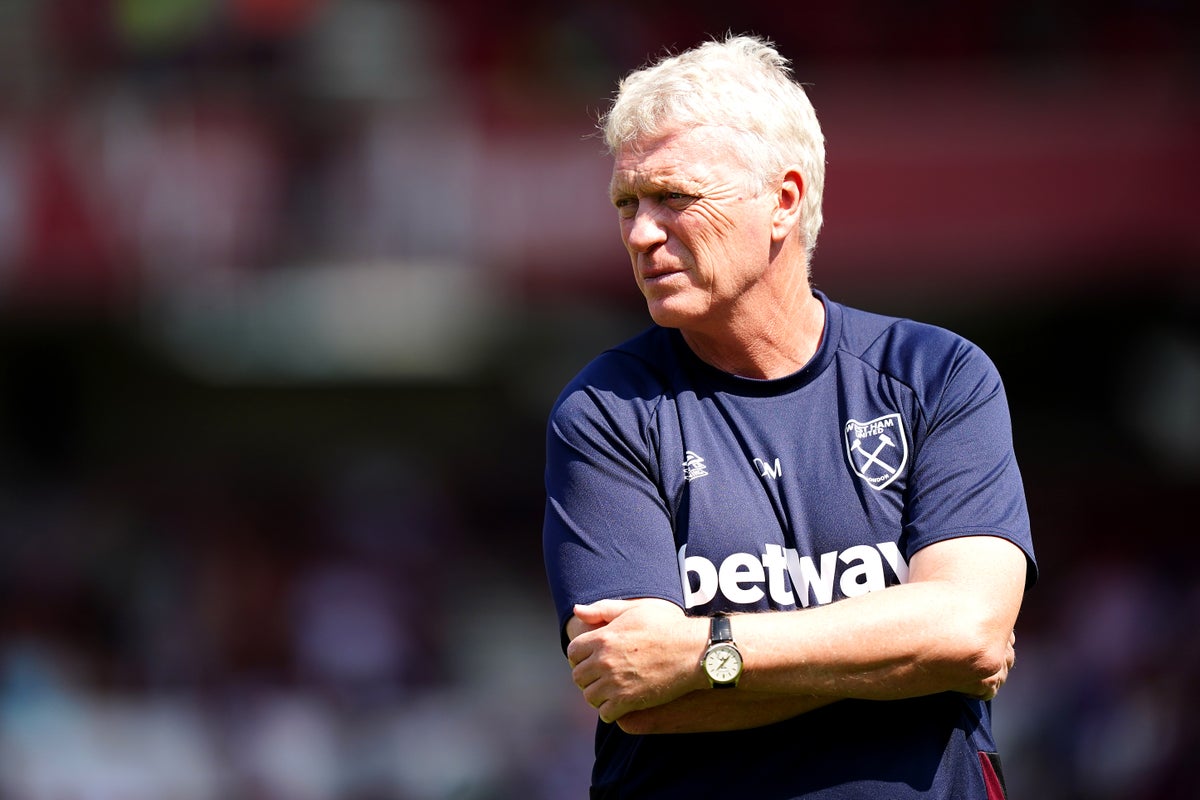 West Ham have made a new offer for the Lyon midfielder Luke Paqueta after their opening offer of €50m (£42.2m) was rejected, the Daily Telegraph reports. The 24-year-old’s France club are waiting for a higher initial fee with fewer surcharges for the Brazil international and talks are ongoing.

The Hammers’ frustration is not over, according to the Evening Standard as the newspaper announced their £10m bid for the Club Brugge midfielder Hans Vanaken was also rejected. However, the deal may not be dead yet as the 30-year-old is reportedly keen on a move to the London Stadium.

Elsewhere, the Times writes that Manchester City have turned down an initial €70m (£59m) offer Bernhard Silva from Paris Saint Germain. The latter club believe the transfer was blocked out of fear the 28-year-old midfielder will give them the power needed to see the Qatari club ahead of City to Champions League winners.

And Ajax head coach Alfred Schreuder said he’s still a confident winger Anthony will not be sold to Manchester United despite their recent £76m bid and the 22-year-old is looking forward to a reunion with Erik ten Hag. His club have turned down multiple offers for the winger.

Marco Asensio: The Daily Telegraph reports that Manchester United have been offered the chance to sign the 26-year-old winger from Real Madrid and Spain for €30m (£25.3m).

Cole Palmer: The young Manchester City winger is on a season-long loan from Borussia Dortmund, according to the Sun.

On the market - four historic properties in Co Wicklow