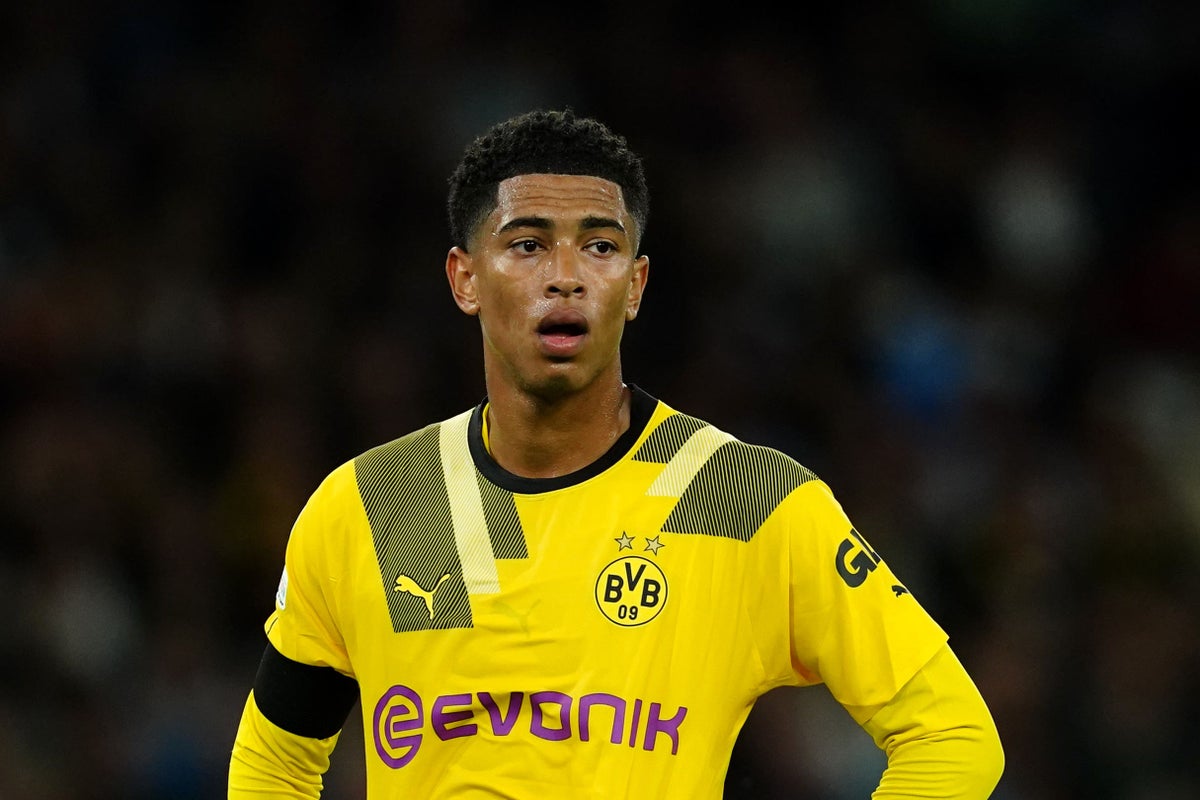 Midfielder from Borussia Dortmund and England Jude Bellingham has emerged as a top target for Chelsea, according to the Evening Standard. The 19-year-old has attracted keen interest from a number of top European clubs including Liverpool, Manchester City, Manchester United and Real Madrid.

The Daily Mail reports that Blues bosses also have West Ham skippers Declan Rice in sight. The 23-year-old midfielder had a difficult start to the season and recently said he played an “obscene number of games” last year but according to his current boss David Moyes he has since regained the form that made him an England turning and pivot.

Elsewhere, the Guardian writes that Erik ten Hag is delaying contract decisions for the goalkeeper David deGaa31 and on Marcus Rasford, 24, while denying speculation about the future of the players was a strategic decision to motivate them. Both contracts expire in June.

And the PSV Eindhoven winger Cody Gakpo has said he was targeted by the Red Devils in the summer before the move ultimately fell through, says The Times. The 23-year-old also said he was approached by Leeds and Southampton ahead of his decision to stay at the Eredivisie club.

Victor Osimhen: 90 mins Chelsea say they will sign the 23-year-old Napoli forward. He is reportedly becoming a favorite as they consider multiple options.

Endrick: FourFourTwo report Arsenal could join Barcelona and Real Madrid in the race to land the 16-year-old Palmeiras forward, dubbed ‘the next Pelé’.

The Legendary Comic That Made the Omnibus Scam, But There's Only One Way To Get It

Tom Brady retires as he confirms 23rd season in NFL