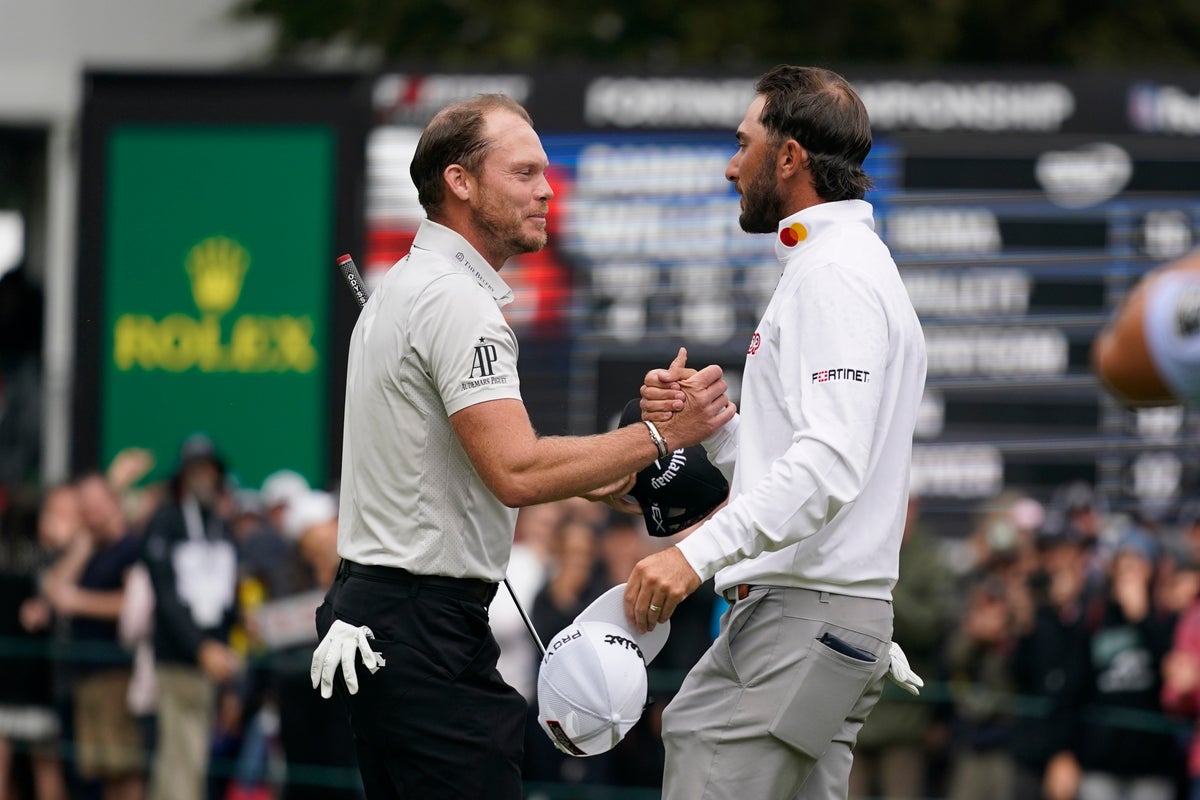 Homa chipped in on the last hole before Willett made three putts from close range to finish a shot behind his play partner.

Willett shagged first and fourth, and when he hung his approach over the flag on the eighth and watched it roll back a yard, a third win was assured.

He returned that shot immediately to take some shine off a strong outside nine, but a 16-foot putt on the 10th rolled in and he potted from a similar distance off the edge of the 14th green for another birdie.

Homa rebounded from two bogeys in the first four holes with three consecutive birdies around the turn, topped by a 30-foot putt on the 11th hole.

He came up short with a bunker shot at the end but rattled his chip off the flag to finish 16 under par and put pressure on Willett’s short birdie putt – and amazingly the Englishman lipped twice from five feet for a three -Putt Bogey, who sentenced him to a second place finish.

Willett could only laugh at his nightmare ending as he shook hands with Homa, who told Sky Sports: “The last three minutes are kind of a blur.

“I played solid – Danny and Justin (Lower) both played well but that was a wild finish.”

Homa is part of the Americas team for next week’s President’s Cup and said: “A couple of people told me I wouldn’t have made the President’s Cup team if the LIV guys hadn’t gone, so I had a bit of a.” bit of a chip on my shoulder this week.”

Taylor Montgomery produced the round of the day, eight birdies and no bogeys in a 64 to finish third at 13 under.

Overnight leader Lower, who played in the final group with Willett and Homa, shot 73 to finish alongside South Korean Byeong Hun An a shot behind Montgomery.

Native Trail bids to get back on track in Irish 2,000 Guineas

Thoughts revolve around the series victory for lively Ireland