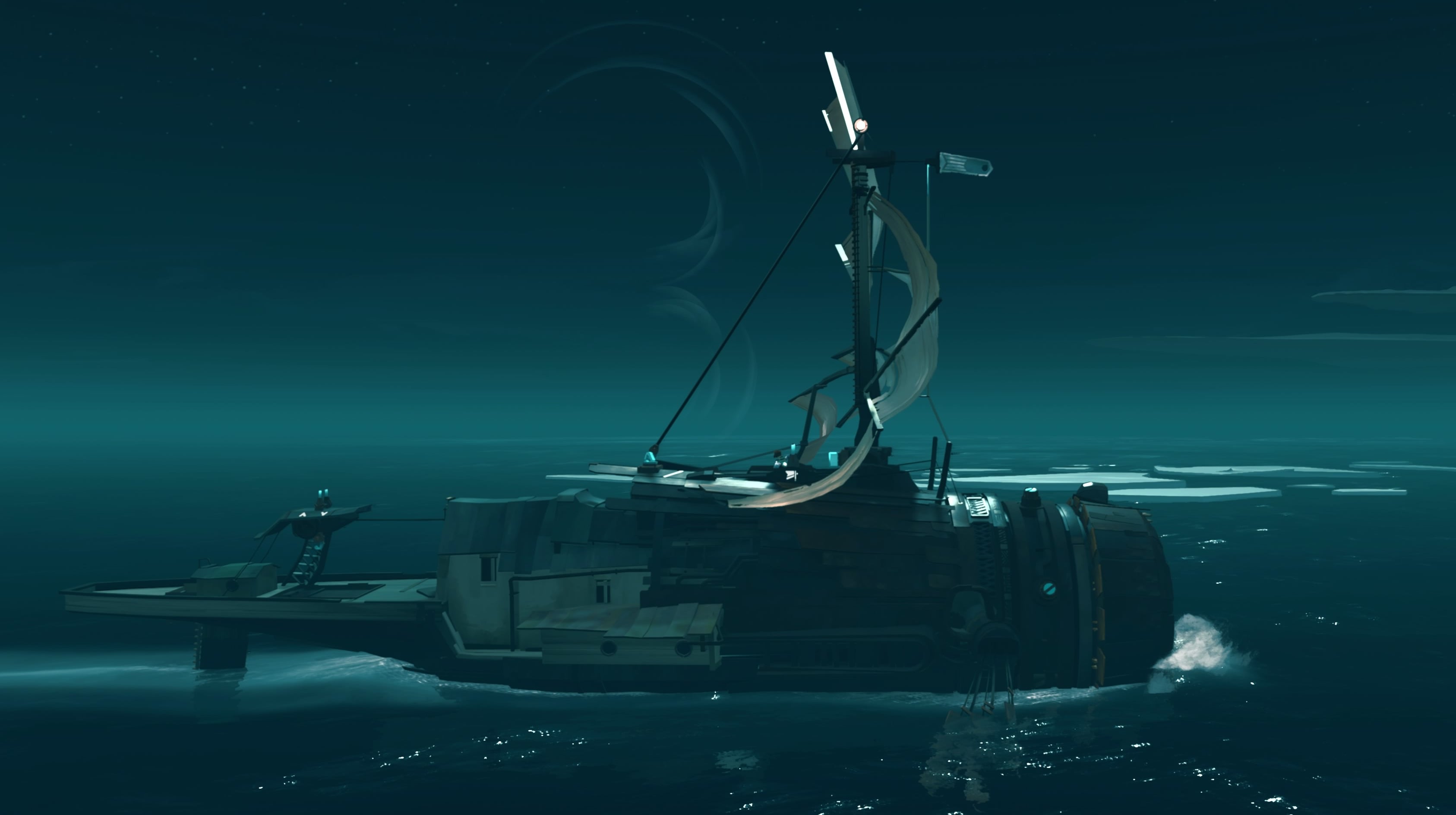 What would you cling to in a world where you have nothing? The future maybe? The hope that one day, one day, that too would pass? What would it take for you to keep putting one foot in front of the other when nothing in this cold place can inspire enough enthusiasm to care whether you live or die?

It turned out to be a merry-go-round, which I held on to. A carousel, then a duck, then a crudely carved deer, and finally a tiny ballerina in a box, the figure frozen forever in a pirouette. I hung them on hooks strategically placed throughout my trailer-with-ship-with-best-friend but always on the farthest from the stove, as if far away storage meant I never had to burn them. It’s not that I didn’t care about the things I sacrificed to the hungry engine. It was impossible to collect the discarded luggage and not wonder who packed it and where it was now. But the deer and the duck and the ballerina symbolized something else I think. By storing them separately from the rest of the junk I picked up along the way, I made a choice. I decided to save them for the future. Because there was a future – and I chose to survive.

Supposedly Far Changing Tides is a travel adventure, a game where you puzzle over rusty levers, odd knobs, and strange little pressure plates to figure out how to proceed. Delightfully mobile, your strange engine can glide across the water, roll across the sand and even dive under the waves as you work your way through a ruined, silent city. And like its delightful predecessor, Far Lone Sails, Changing Tides weaves an achingly short and briefly painful tale of love, loss and grief.

But survival is at the heart of Far Changing Tides. Survival is what makes you put one foot in front of the other, even when it feels hopeless: especially when it feels hopeless. The metaphors won’t feel particularly fanciful as you slip into inky depths and trample through empty houses with nothing and nobody to help you figure out what the hell went wrong here.

But later, just when things are starting to feel impossibly grim, a patchwork balloon unexpectedly picks you up. It lifts you through the water, then the waves, then up, up – all the way to the top! – to the clouds. For a brief, glorious respite – floating so close to the bright blue sky you can almost touch it – you realize that you can rise above anything; the dark, the cold, the pain, the loneliness. Now it’s miles away! Suddenly your world is huge. Endless. Light and warm. You start thinking that you could do it.

And then the balloon goes down. First imperceptibly, but then less. You find that the rough framework that held your ship together – held you together – is crumbling. The euphoric respite ebbs as your on-screen companion floats back down to earth, physically and metaphorically.

But you will survive this. Just like last time. Just like the next. Whether you decide to treasure the duck or burn the carousel or just throw away the carved stag doesn’t matter, does it? Stuff is just stuff, and you’ll do anything to survive. To keep fighting. To keep moving. Because somewhere out there someone is waiting for you. And that’s what makes this humble little puzzle game an absolute delight.


https://www.eurogamer.net/games-of-2022-far-changing-tides-was-the-best-paean-to-survival Games of 2022: Far Changing Tides was the best paean to survival

I'm buying for the first time - how I got my £170,000 two-bedroom flat despite terrible credit scores due to an unpaid bill

Elden Ring once had a mechanic to peer into NPCs’ dreams