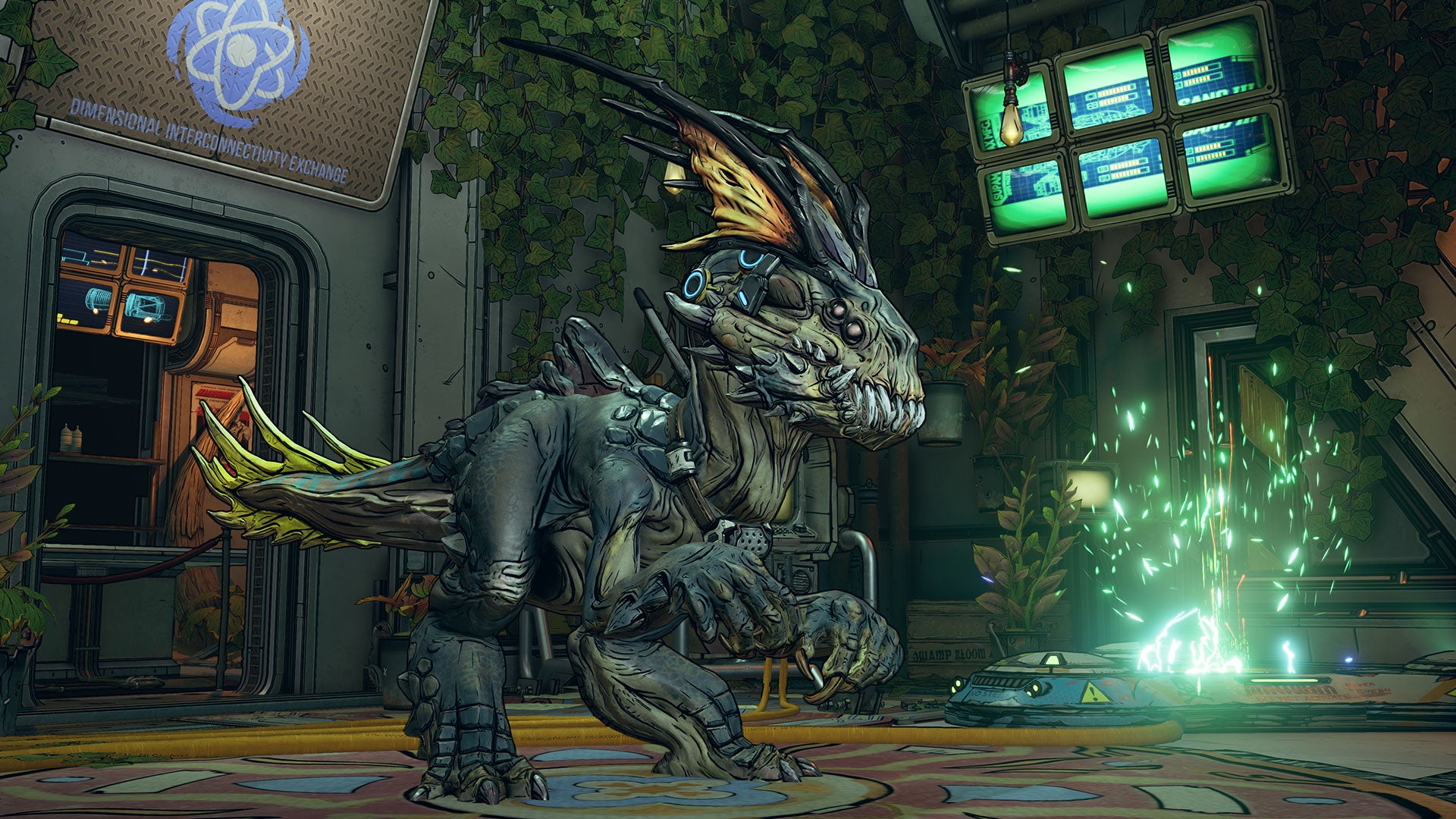 In its Q4 and year-end reports, Gearbox’s parent company Embracer Group announced that the studio has nine triple-A titles in the works.

Gearbox has both a development wing and a publishing arm. It’s unclear if all nine games will be developed with Gearbox Software or published by Gearbox Publishing, as Embracer didn’t clarify.

Embracer acquired Gearbox in February 2021 for $1.3 billion. It was announced that the funds will allow the studio to expand to develop more games and grow its publishing business in North America. The Borderlands IP is still owned by Gearbox and the studio will continue to work with publisher 2K Games on the franchise.

Currently, Tales From The Borderlands 2 is the only game we know of in development at Gearbox Software. It’s also working on DLC for Tiny Tina’s Wonderlands, the latest of which, Glutton’s Gamble, was released today.

While not directly working on the following games, Gearbox does publish Eyes in the Dark: The Curious Case of One Victoria Bloom, Have a Nice Death, Homeworld 3, Hyper Light Breaker, and Relic Hunters Legends

Whether these titles will be included in the nine Embracer states currently in the works remains to be seen.