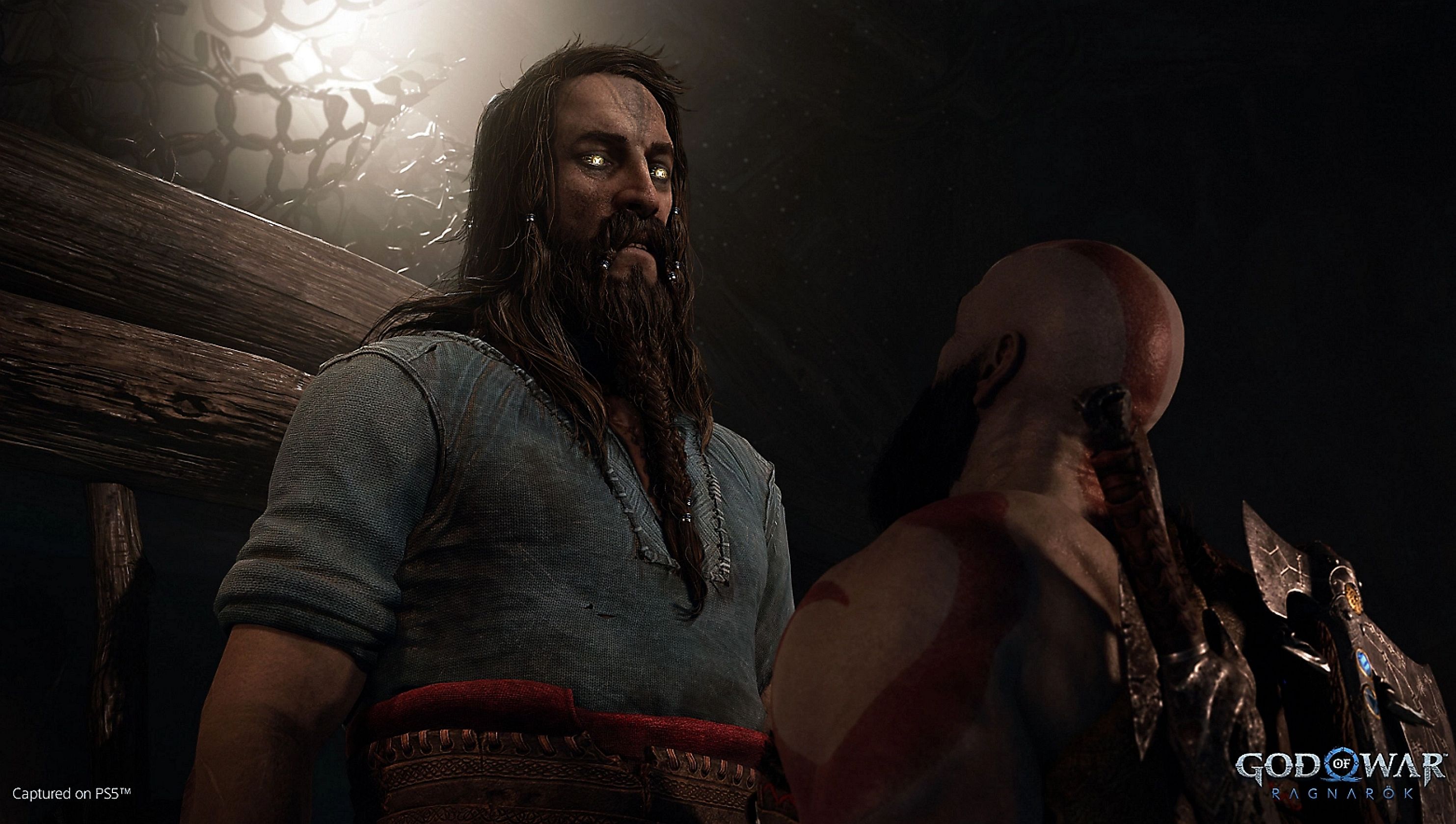 Santa Monica Studio has unveiled a selection of accessibility options for God of War Ragnarok.

According to the studio, players will have over 60 options, starting with a redesigned user interface that allows for more flexibility and readability.

The studio also rebuilt controller remapping from the ground up and added more customization to combat and interaction systems. All of the accessibility features of God of War 2018 have been retained and expanded, allowing you to customize the gameplay to suit your style and needs.

Some other accessibility features include Sprint Auto Sprint, Always on Reticle, and the ability to toggle Target Stance or Shield Stance on or off.

Caption sizes for subtitles can now be selected along with colors. The minimum text size has been increased with additional scaling, and that includes an extra large text size to make subtitles and captions easier to read. A larger text area has also been added to conform to TV and film subtitle standards. You can also customize the colors (seven in total) of speaker names, subtitle text, and captions. You can also show or hide speaker names.

Subtitles have also been added to cinematics and gameplay, and you can even enable subtitles for important gameplay information to help with puzzles and understanding of the narration. Other options include blurring the background behind subtitles and captions to make them easier to read in a complex scene.

In addition to blur, options to darken the background behind subtitles for better readability on snow from God of War 2018 have been retained, and the high-contrast back includes multiple opacity settings.

A direction indicator now shows the direction a sound is coming from, which is handy when there are puzzles that have sound cues.

Controller remapping lets you customize your button configurations via a variety of preset layouts, as well as support for custom controller remapping. Individual keys can be swapped out and for selected complex actions you can choose alternative configurations from a preset list. There are several ways to customize certain actions that require more than one button, including TouchPad shortcuts for Spartan Rage, Nav Assist, and Quick Turn.

There’s also a new high-contrast color mode that lets you apply color to in-game objects like targets, enemies, and other characters, in addition to a variety of object types. When this option is active, a color layer is applied to characters, making them more visible against the background. The background can be desaturated, traversal color, loot items and special effects can also be made more visible with this mode.

New to God of War is the Navigation Assist, which allows you to align your sight to your compass target. When not in combat, pressing the navaid button directs your view toward the next story objective. There’s also traversal support, which automates actions like gap jumps, vaulting, and more based on the direction you’re pushing.

These are just some of the accessibility options you can expect when the game releases.

God of War Ragnarok concludes the Norse saga and ties back a few years to the events of God of War (2018). The interactions between father and son will be a bit complex this time around, especially with the reveal of Atreus’ Giant legacy and the “Hidden Prophecy Only Kratos Has Seen”.

Expect new attack abilities, a new rune summon for Atreus, and the return of Kratos’ legendary weapons in the game.

The game is scheduled to be released later this year.

We were sick of school run parents clogging our road... so now they're BANNED

Syberia: The World Before – Final Preview

Why Hunt: Showdown is the FPS that makes stories

The New Nintendo Direct is Right here, Right here Are Some Of Its Largest Bulletins