AS JUST one of thousands of loyal Albion fans who have been fortunate enough to watch and experience every home and away game last and so far this season and play the best football ever in our and the club’s history, it was quite a nonetheless Shock and disappointment to learn that our outstanding manager of three years, Graham Potter, is leaving the club with immediate effect to take the helm at Chelsea.

As much as the timing felt like a kick in the gut as Albion soared, the poaching of our esteemed manager by a Premiership club as fat as Chelsea was always on the horizon.

Although the manner of his departure, given that Mr Potter had pleaded in front of the entire media that “principles and humility” was the main reason for the club going over his weight, alongside the behavior of all his players, currently fourth in the toughest league in world football sounds a bit hypocritically hollow now considering he took the money and ran. 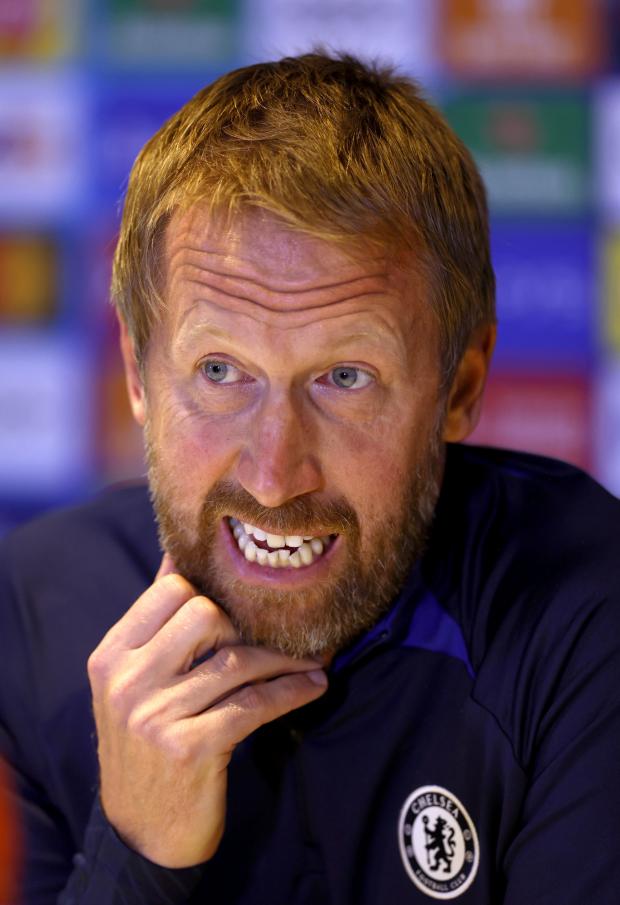 However, given the great structure of our club leadership by our excellent Chairman Tony Bloom and co, the club appears poised to weather this unforeseen storm.

However, what most loyal Albion fans will find most “unforgivable” is the fact that Mr Potter decided to take most of the club’s longtime staff with him as well and rip the club’s heart out in one fell swoop.

Unbelievable, including club legend Bruno. So much for any humble, principled loyalty to the club that gave Mr. Potter his big break. Undeniably, Mr Potter’s talents have also worked mutually to the club’s advantage.

So what we now expect from Graham Potter is for him to reassure the club that he will please not come back as Chelsea manager and pick our very best young players.

Any such action would only undermine your great legacy, Graham Potter, and the esteem in which people, including myself, hold as Albion’s greatest manager of all time.

Russian teachers urged to donate salaries to soldiers in Ukraine; Unsure where the money is going