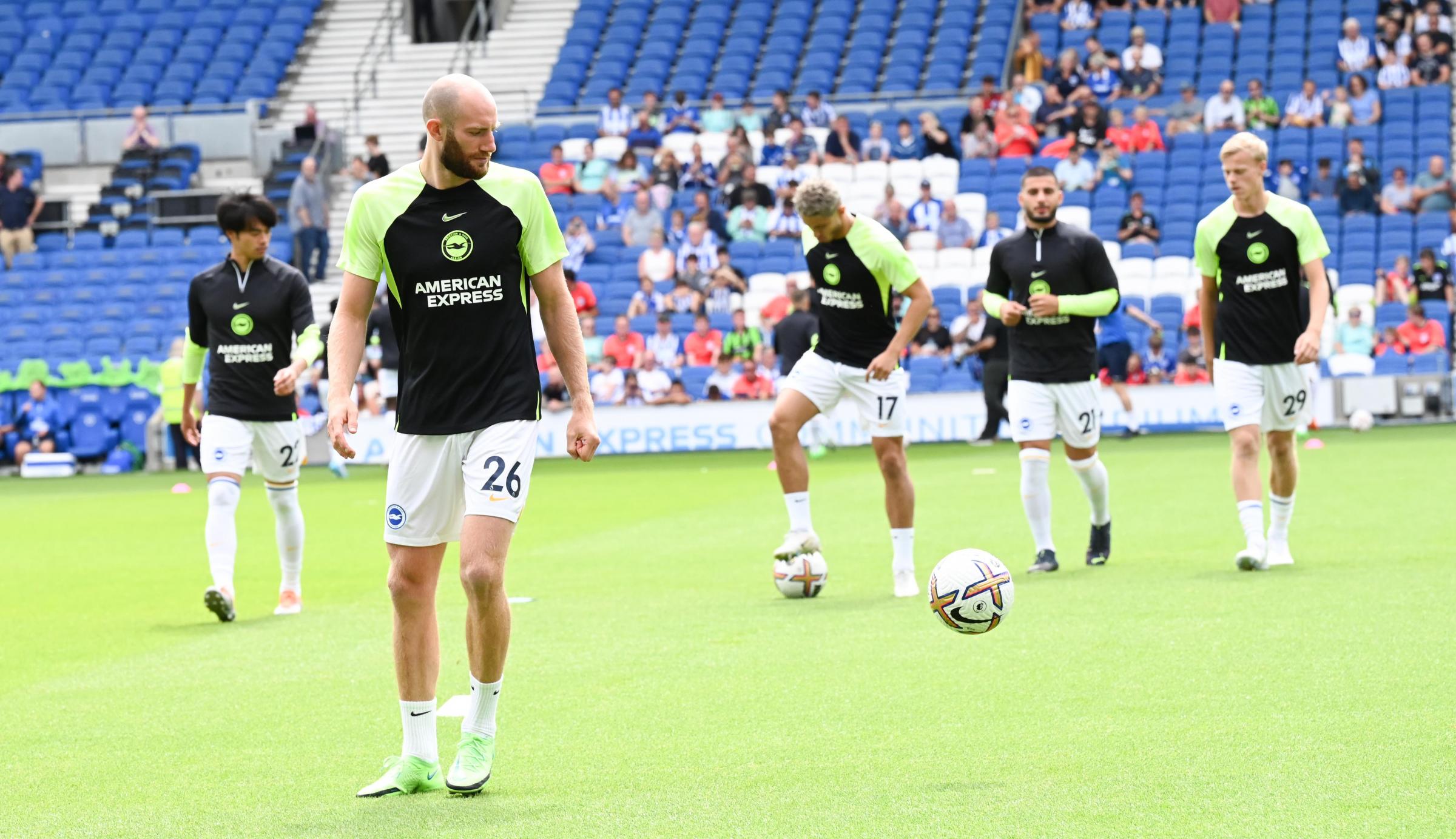 The head coach gave an update in his press conference ahead of the cup game against Forest Green.

The centre-back is expected to join Teesside in a deal worth more than £2million.

“He gets the chance for more regular playing time.

“It was fantastic working with him, I have to say.

“A great character so if it happens Middlesbrough have a good player, a good person so it’s good for everyone I think.”

https://www.theargus.co.uk/sport/20715771.graham-potter-says-matt-clarke-close-middlesbrough-move/?ref=rss Graham Potter says Matt Clarke is close to a move to Middlesbrough