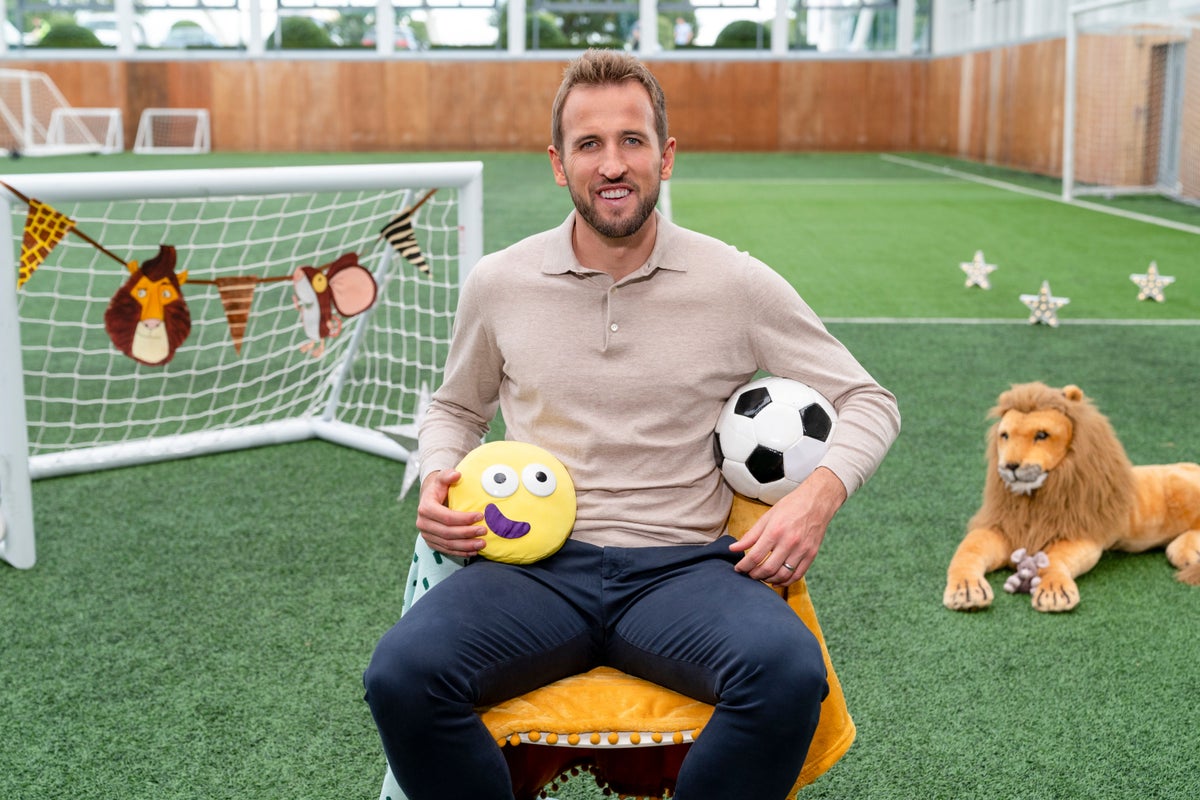 England captain Harry Kane will swap scoring for reading bedtime stories on Monday when he appears on CBeebies.

Kane, 29, will read Rachel Bright’s “The Lion Inside” on the BBC’s CBeebies Bedtime Story, joining a star-studded list of names who have provided story.

The best-selling tale, illustrated by Jim Field, follows a shy mouse trying to find its roar and was chosen by Kane himself when he reads it to his three children, Ivy, Vivienne and Louis.

The Tottenham striker said: “One of my favorite things to do is sit down with my kids before bed and read them a book.

“I enjoy this beautiful time with them. They especially love the book ‘The Lion Inside’ so they will be really looking forward to hearing it.”

It airs Monday at 6.50pm on CBeebies and is also available on BBC iPlayer.

How do fourth addicts have such a strange name

Creeslough Donegal blast: A dad buying cakes, a devoted mum and a teenage girl getting ice cream - what we know about the 10 Creeslough victims