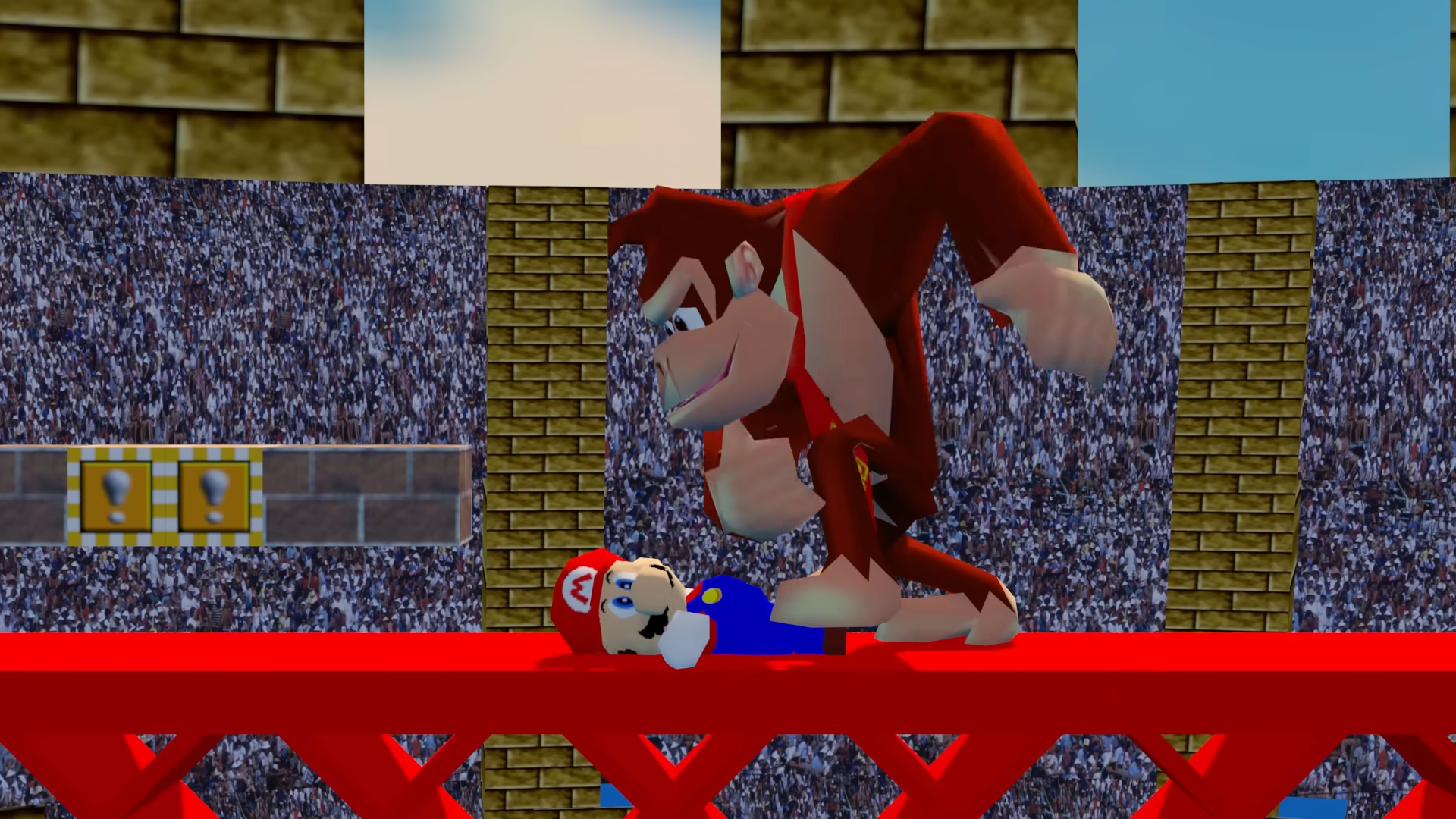 You either love it or hate it, but if there’s one certainty in this post-modern capitalist society, it’s a film adaptation of a popular franchise starring Chris Pratt.

At least you can have fun with it, and that’s exactly what YouTuber and animator King Bob Gaming did by recreating the entire trailer using Nintendo 64 graphics.

The video is an almost frame-by-frame recreation of the trailer with authentic elements from Super Mario 64.

Aside from Chris Pratt’s mind-blowing “let’s a-go” line, I quite enjoyed this rendition of the film. But without a doubt, the most compelling scene was Bowser pulling off half of Luigi’s low-poly mustache.

The Super Mario Bros. movie is slated for release in April 2023. Will you go to the cinema to see it? Personally, I’ll probably wait until it hits a streaming service before feeling compelled to try it out.

Elden Ring: Here’s What Comes In Each Edition