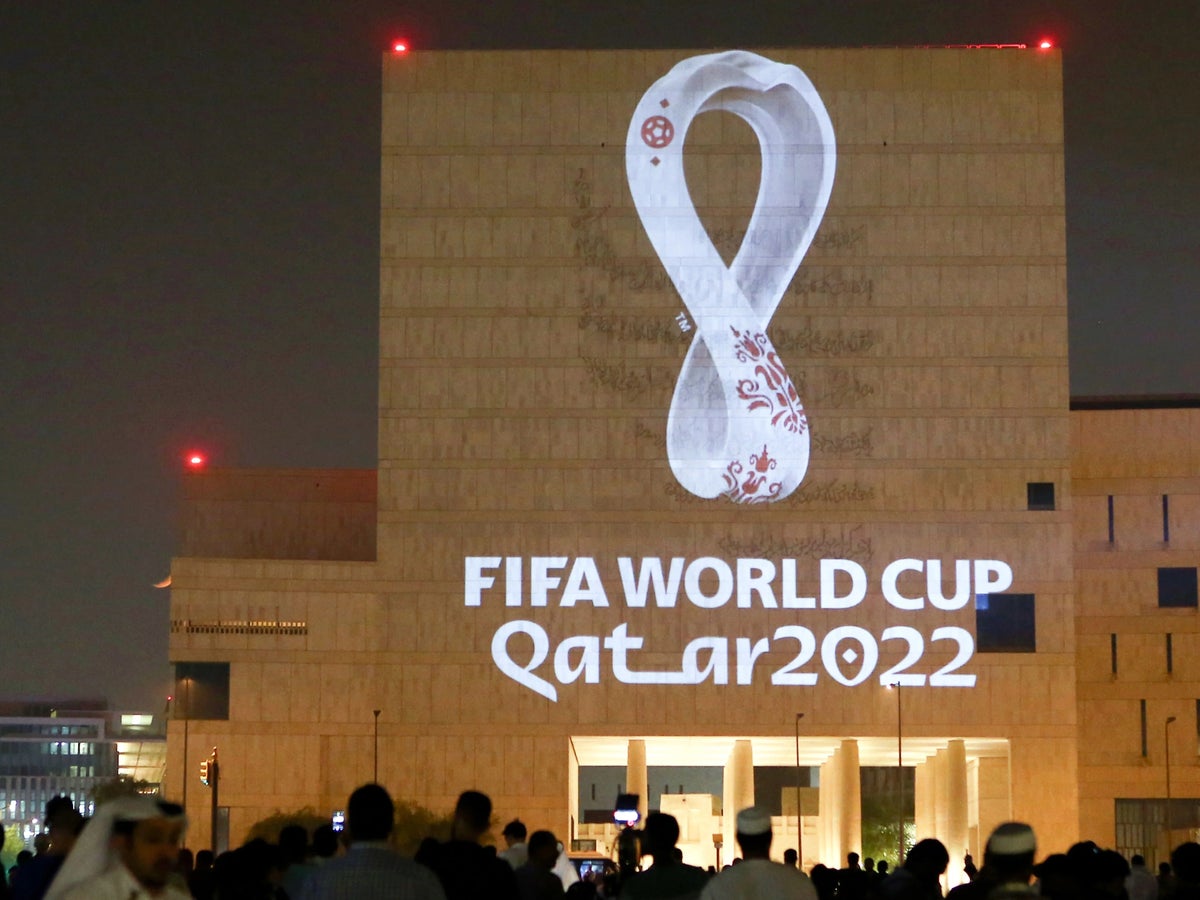 LGBTQ+ visitors to Qatar for the World Cup could face “gay bashing” attacks from locals because security forces don’t have the resources to protect them, a Qatari human rights activist said.

Concerns have been raised about the type of treatment visiting LGBTQ+ community members will receive from authorities in a country where same-sex relationships are criminalized.

dr But Nasser Mohamed, a native of Qatar who was granted political asylum in the United States five years ago over fears of being persecuted in his home country as a gay man, believes the biggest threat to LGBTQ+ supporters isn’t from security forces, but from a local population that he believes are effectively “trained” to attack such people.

Asked if he expects the authorities to show more leeway and leniency towards Western behavior during the finals, Dr. Mohamed told the PA news agency: “Qatar cares so much about their public image, it’s really intense to see how far they would go to protect their facade.

“I think (the security services) will be well behaved for the most part. They can’t prey on LGBT people, they just don’t have the resources to do it.

“But what worries me is that they don’t have the resources to protect them either. I worry they will be snubbed gay because now you are bringing LGBT fans into a bubble that is trained to smack gay people and has never seen LGBT visibility before and would find it an offense.

“I really don’t think there’s going to be people who will protect them if they’re attacked, so I’m really more worried about the public attacking them than the officers attacking them.”

The organizers of the World Cup in Qatar have stressed that all fans will be welcome in the country, but public displays of love even between heterosexual couples are not part of the local culture.

Hassan Al Thawadi, Secretary General of the Supreme Committee for Delivery and Legacy, spoke to Gary Neville about this topic in his recent YouTube series Overlap: “The simple fact is welcome to all. But the nature of a good guest is always to understand the country you are visiting and appreciate the differences in values ​​we may have.”

dr Mohamed, who is in contact with around 50 individuals or groups from the LGBTQ+ community in Qatar, is convinced that the authorities will start a “cleansing” of LGBTQ+ influence in the country after the World Cup, which starts on November 20.

“Qatar pretends to be this really tolerant, welcoming and accepting society,” he said.

“The leverage they are willing to give to expats, visitors and fans for even a month is something we would never take advantage of.

“There’s talk of a basically post-World Cup purge, purging the country of Western influence, which means for us to double down on the severity towards ourselves, and it’s quite scary to be honest.

“I think the way they would retaliate on the LGBT conversation post-games would be mostly in our local homes, which is why I’m trying to mobilize attention, help and resources.”

dr Mohamed says the OneLove anti-discrimination campaign, which involved 10 European nations – nine of which qualified for the finals – comes too little too late and urged everyone involved in the tournament to do more.

The captains of these nations will wear OneLove armbands in finals matches, although FIFA has yet to give approval for them to be worn.

dr Mohamed claims the oppression of the LGBTQ+ community in Qatar is “state-sponsored”, with individuals forcibly enrolled in conversion therapy programs run by the Qatari state, and says practical community support is now needed.

“As an LGBT person, when I see these teams wearing the OneLove ribbon (I think), ‘that’s awesome, now I gotta know what else is there in wearing that ribbon?'” he said.

“What help can we get, what resources? Will you connect me with LGBT organizations in your home country to help get some of the LGBT refugees out if they are not safe in Qatar?

“Are you going to fund us something so we can actually fight back because we’re totally cut off trying to get out.

“I think the OneLove band is something that should have happened a year ago so we can start walking the path now. We need more action from you.

“It’s like, ‘You just started being interested? Are we two months away from the World Cup there?’

“We really need to be action oriented at this point – what actions are being taken and why. Wearing a band is just plain flat – is that all you could go for? In a way it’s really disappointing.”