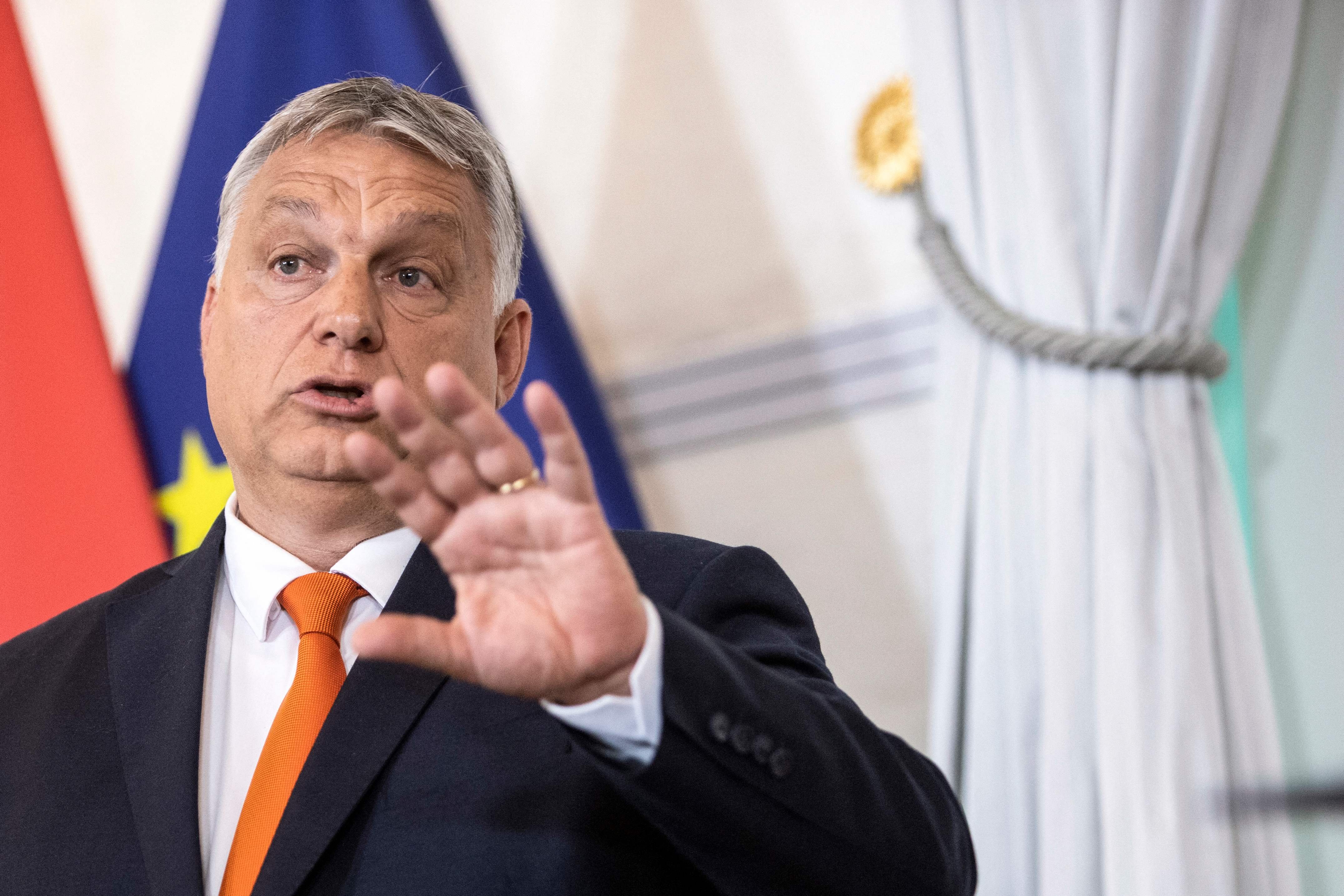 Hungarian Prime Minister Viktor Orban on Thursday maintained his anti-immigrant stance but insisted it was not rooted in racism after his recent comments that Hungarians do not want to become “mixed-race peoples” caught fire at home and abroad .

Orban has previously spoken out about maintaining “ethnic homogeneity” in Hungary and has taken a hard line on immigration since 2015.

But his comments in Romania on Saturday, when he said that unlike Western Europe’s “mixed-race world,” where people mingled with incoming non-Europeans, Hungary was not a mixed country, struck a chord and drew condemnation from the United States itself , the European Union, Jewish groups and academics.

“I am the only politician in the EU who is open to an anti-immigration policy,” Orban said at a joint press conference with Austrian Chancellor Karl Nehammer in Vienna. “It’s not a racial issue for us, it’s a cultural issue,” he said.

“It sometimes happens that I say something in a way that can be misunderstood, but … the position I stand for is a cultural, civilizational (based) attitude.”

Nehammer previously said that the two had discussed the speech and added: “It was very important to me to make it clear that we in Austria firmly reject any trivialization of racism or even anti-Semitism.”

Late Wednesday, the US embassy in Budapest issued a statement in which it made no mention of Orban but said it condemned “all ideologies, strategies and rhetoric that lend oxygen to the doctrines of hatred and division.”

Earlier this week, European Commission Vice-President Frans Timmermans said on Twitter “toxic” racism has no place in Europe that draws its power from diversity.

At home, Jewish groups sounded the alarm Monday demanding a meeting with Orban, on Tuesday one of his associates, Zsuzsa Hegedus, resigned, calling his speech “purely Nazi text,” and on Thursday more than 60 members of the Hungarian Academy of Sciences published a petition criticizing his comments on “miscegenation”.

During the press conference, Orban reiterated his open letter to Hegedus, saying his government has “zero tolerance” for racism and anti-Semitism.

More than half a million Hungarian Jews were systematically exterminated during the Nazi Holocaust of World War II.

https://www.nbcnews.com/news/world/hungary-orban-mixed-race-society-racism-backlash-rcna40583 Hungary’s Orban says comments against ‘mixed-race’ society after backlash are not rooted in racism

How to evolve Zubat in Pokemon Red, Blue and Yellow