Dreamsettler is an alternate reality internet simulator of the ’00s in which you surf the Somnius sleep web, taking inquiries via email, downloading new apps and uncovering conspiracies as a digital private investigator.

Slayers X (or to use its full name: Slayers X: Terminal Aftermath: Revenge of the Huntress) is a first-person shooter starring Zane Lotfon who has to take on the sinister villain known as The Psyko Sindikate. The gameplay is certainly reminiscent of previous FPS titles like DOOM and Duke Nukem, with a heavy emphasis on absurdity and dark humor. 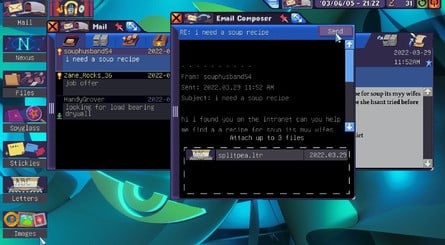 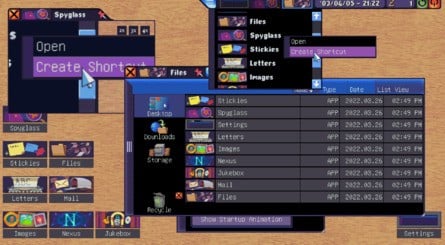 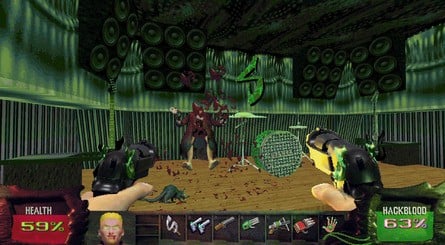 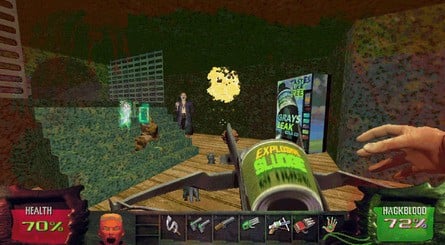 At the time of writing, no release dates have been set for either game, but if you’re a fan of Hynospace Outlaw, these additional titles might be worth a look.

Will you snag Dreamsettler and Slayers X after they release? Let us know!

Twitter announces that it is working on an "edit" function

Crossing the Line: How I Helped Corrupt the Animal Crossing Economy

Arma 4 development was confirmed with the release of Arma Reforger