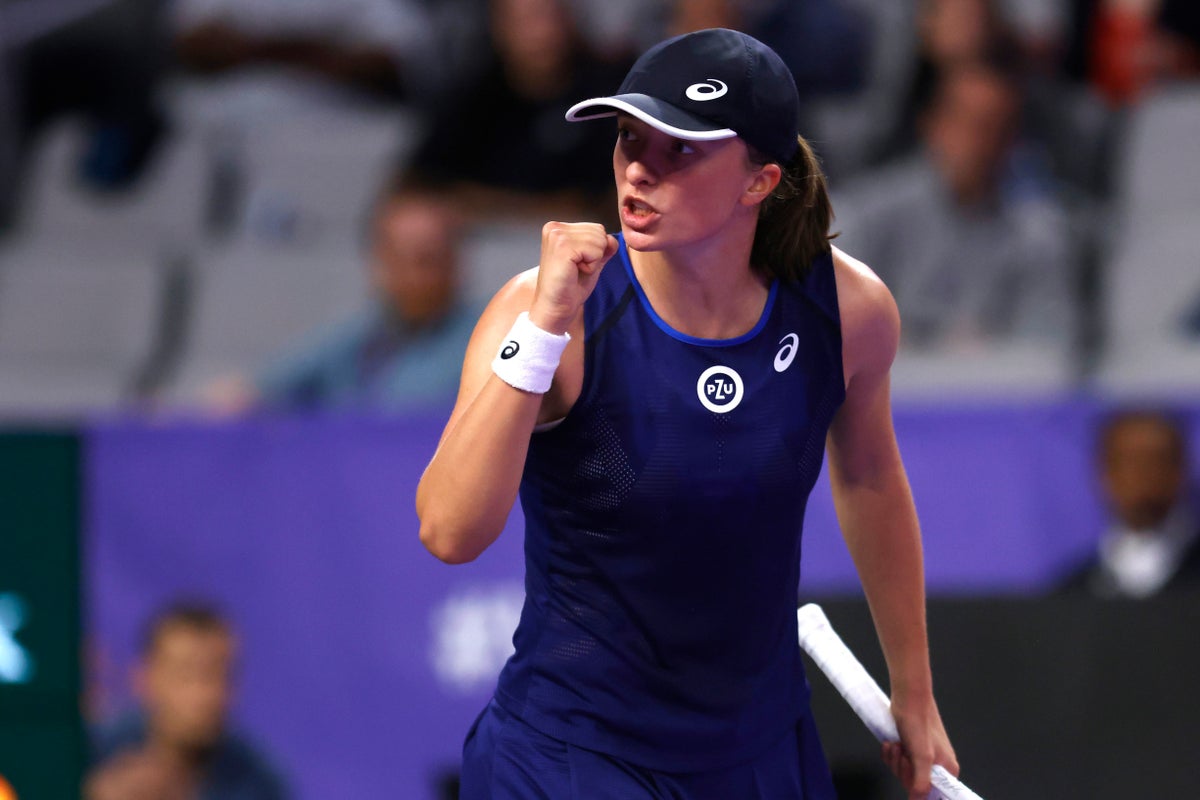 World number one Iga Swiatek defeated Daria Kasatkina in straight sets in the group stage of the WTA Finals, while Coco Gauff lost to Caroline Garcia in a similarly quick match.

Swiatek extended a winning streak against opponents ranked in the top 10-13 in her fifth encounter with Kasatkina during her pro career, with Swiatek winning her fourth 6-2, 6-3.

The Polish star easily defeated her Russian opponent, saving all three break points and continuing to shine in a season that has seen her rise to the top of the game.

Frenchman Garcia, number six in the world, showed a match against Swiatek by beating the better placed Gauff.

It was the first time Garcia defeated the American after losing both previous encounters.

Everything we know so far about the HBO Max Series