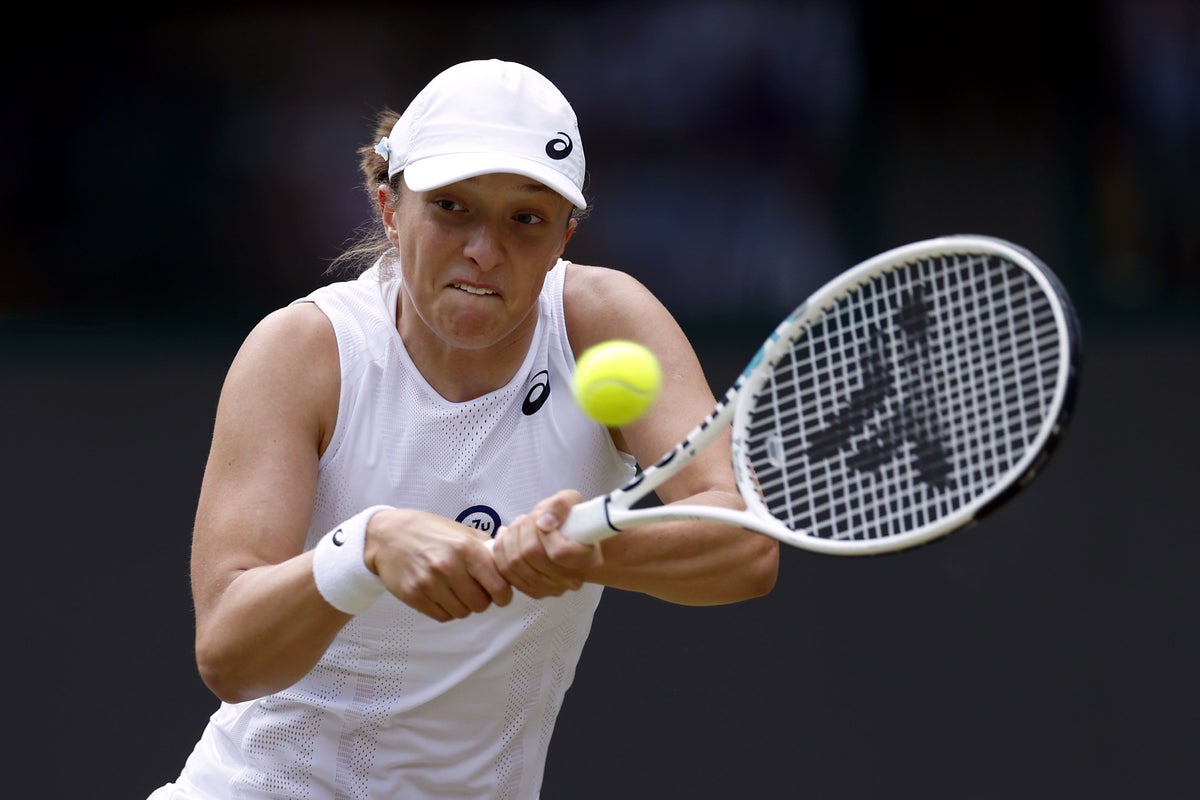 Iga Swiatek criticized tennis authorities when she announced she will not play for Poland in next month’s Billie Jean King Cup final in Glasgow.

The world number one had planned to represent her country but believes the lack of time between the WTA Finals in Texas and the Glasgow event would make participation too risky.

Swiatek wrote on Instagram: “I’ve thought about it a lot and discussed it again with my team but I won’t be able to play in the Billie Jean King Cup in Glasgow.

“And it makes me sad. I’m very sorry because I play for Poland whenever possible and I always do my best. Playing in Poland this year (in April qualifiers) was an honor and I hoped to do the same at the end of the season.

“I am disappointed that the tennis federations have not agreed on something as fundamental as the tournament calendar, only giving us one day to travel the world and change the time zone.

“The situation is not safe for our health and could lead to injuries. I will speak to the WTA and the ITF to change something. This situation is not only difficult for the players like me, but above all for the tennis fans who support our sport.”

The absence of the French Open and US Open champion is a blow to the Billie Jean King Cup final, which takes place at the Emirates Arena from November 8th to 13th.

The event will feature 12 teams including Great Britain who will face Spain and Kazakhstan in the group stage.

https://www.independent.co.uk/sport/tennis/iga-swiatek-glasgow-poland-texas-wta-b2191384.html Iga Swiatek not happy with tennis schedule as she withdraws from Glasgow event

Welcome to Beijing 2022, the Logistics Olympics