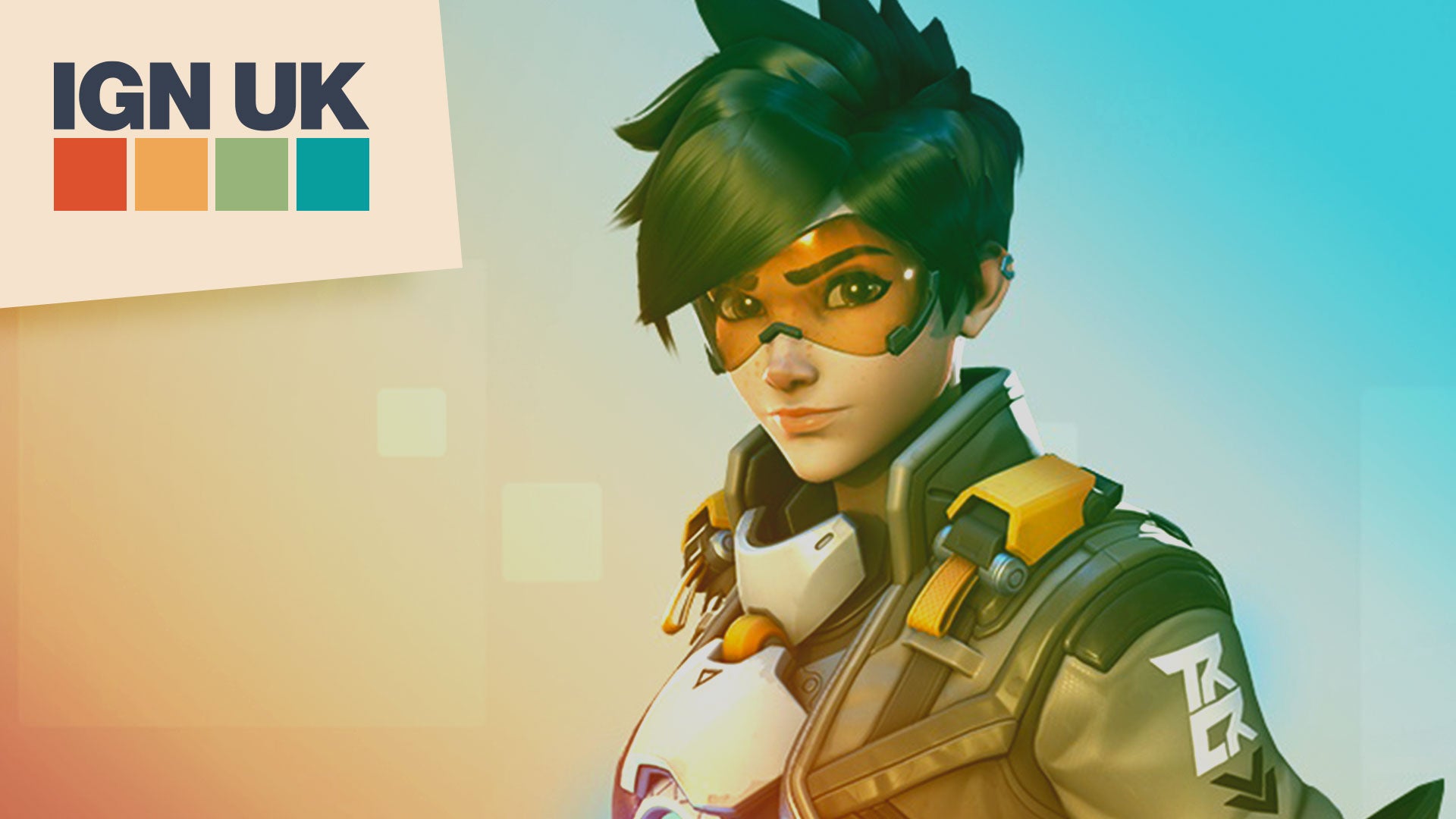 Welcome to the very first episode of Rogue Jam. Rogue Jam is about pitting indie developers and their games against each other to win huge cash prizes and a publishing deal with Rogue Games. To take home the grand prize, these developers must impress our panel of judges, made up of gaming industry luminaries, including former Nintendo of America President Reggie Fils-Aimé. In today’s episode, our judges are on the hunt for a game with huge potential. Join them as they play through games of every genre, from roguelikes where the player takes on enemy forces in the wilds of Canada, to RPGs where the star is a hockey pro on a mission to save the world rescue. Each developer will come face to face with our judges to prove why their game has what it takes to be crowned the winner with huge potential and take home the grand prize of $50,000.

My wife wanted another IVF baby and I didn't, so she forged my signature to get pregnant