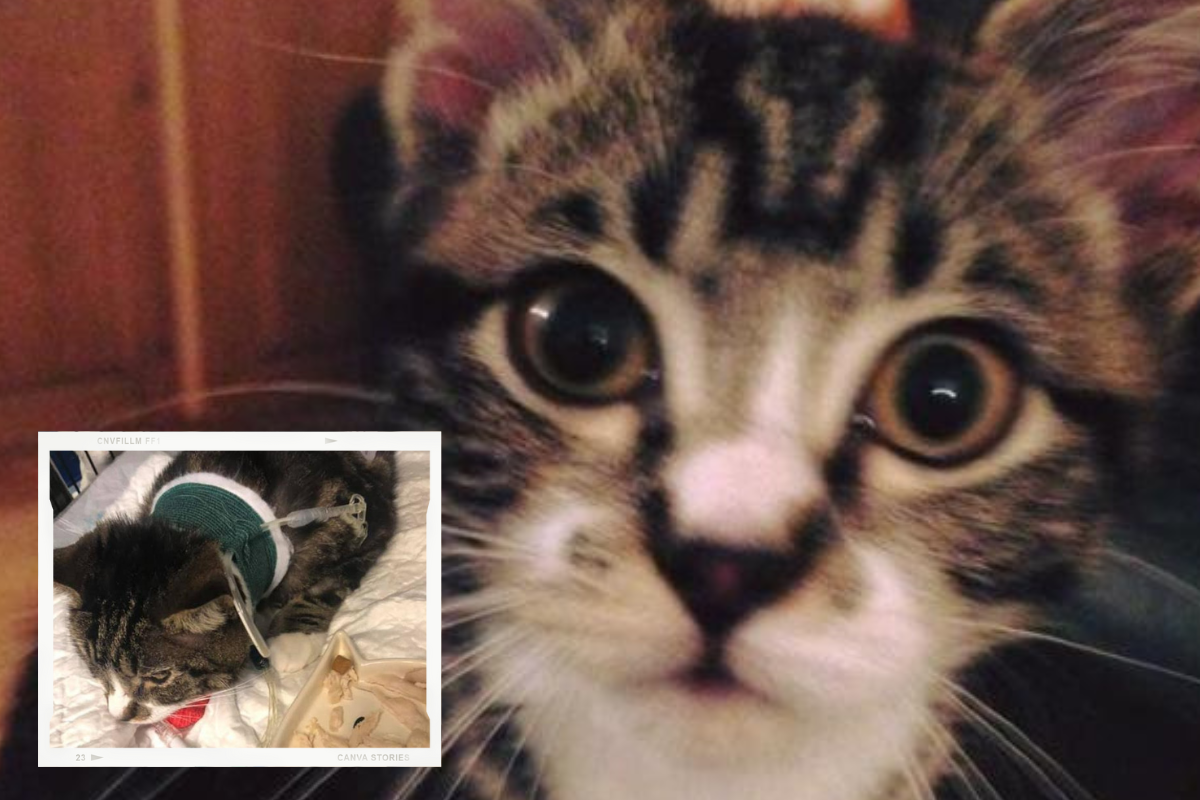 Brighton cat killer Steve Bouquet terrorized pet owners in Brighton and Hove when he went on a killing spree that killed at least nine cats and injured seven others.

The series of attacks in the city left the police at a loss.

He was eventually caught in May 2019 by a surveillance camera set up by the owner of a cat who had been killed the year before.

Bouquet was on trial at Hove Crown Court and was convicted of 16 offenses of criminal damage to property relating to the cats and possession of a knife.

He spent his final days in prison before being taken to Maritime Medway Hospital in Gillingham, where he died on January 6, 2022.

This article is part of Charged – True Crime UK. A new series of Newsquest featuring insights from local journalists who covered the stories first hand. Subscribe to the Loaded – True Crime UK YouTube channel to keep up to date with the new documentaries.

Next up: York University chef Claudia Lawrence, who disappeared 13 years ago.

https://www.theargus.co.uk/true-crime-uk/20165376.pictures-cats-attacked-brighton-cat-killer-steve-bouquet/?ref=rss Images of the cats attacked by The Brighton Cat Killer Steve Bouquet