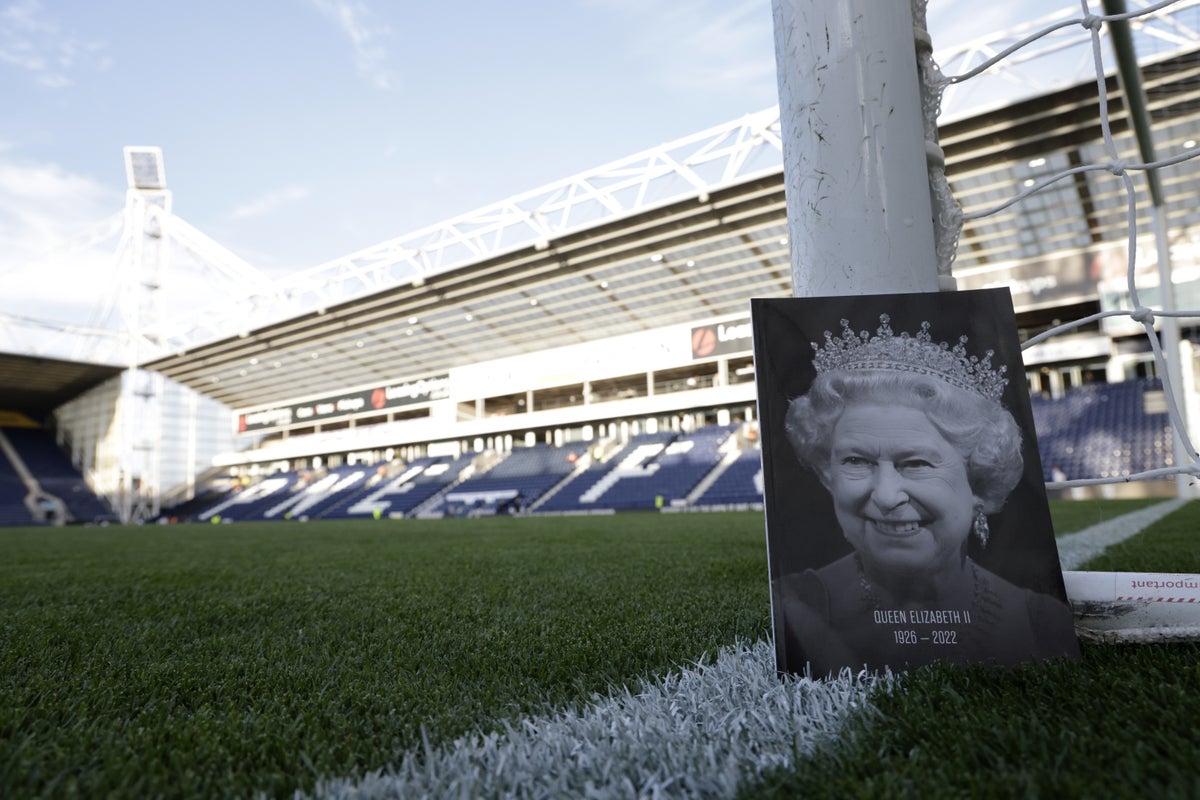 Players, supervisors, officials and fans commemorated the monarch, who died last Thursday, with a minute’s silence before the games.

Here, the PA news agency takes a look at some of the honors in pictures.

https://www.independent.co.uk/sport/football/champions-league-english-football-league-sheffield-united-sporting-lisbon-liverpool-b2166630.html In pictures: How football paid tribute to the Queen on Tuesday

A Family Friend Trailer: The True Story Of A Wolf Wearing Sheep Clothes

You can edit text on iPhone today, and even UNSEND - but there's a BIG catch