Each week we scour the web for all things indie MMO related so you don’t have to. This week the developers did a spring cleaning and left us with a series of updates and patches full of bug fixes and fresh new content. And along with something new in the IMS, we also found a couple of mobile-centric MMOs. But let’s stop wasting time and start with this week’s indie MMO spotlight.

The Easter Holiday event started this week. As well as a solo egg hunt, players can try a new dungeon that has a big bunny as the final boss, according to the short clip tweeted by Phanxgames.

For those of you who enjoyed this Series of Old Magazines, Clockwork Studios released Part 3 this week. While the previous entries had a religious theme, this latest entry tells the story of a poor guy who let a stranger into his house. I’m still not sure how all of these diaries fit into the actual game, but I can’t wait to find out.

A new patch was released on April 5th for Book of Travels. As promised, the update comes with a hefty dose of bug fixes as the team works to clean up the current version before moving on with new content. You can read them full patch notes on the BoT Steam page. And how long is the team expected to work on bugs? according to a new community updatethey will be working on major technical issues over the next three months and then hopefully be able to work on more content.

The circulation had closed beta another patch this week. It’s really nice to see a developer using a beta test to make adjustments and fix bugs instead of just trying to get pre-sales.

TIL that FTUE is an acronym for First Time User Experience. Where did I find out that you ask? In which latest YOU developer blogOf course.

If you have read about it Ember Sword technical test and are wondering what it’s all about, be sure to stop by The last article by Steven Weber on the subject. Along with a brief overview of ember sword, Steven reached out to Bright Star Studios with some additional questions and shared their answers.

Thanks to MMORPG forum member Talemire, we have a new addition to the indie MMO spotlight. According to his Steam page Ethyral: Echoes of Once “is inspired by the old-school MMORPG, set in the lands of Irunmesa, uncover secrets, explore new lands, fight fearsome monsters, build your home and craft your own gear.” There’s no release date yet, but we’ll get you on it definitely keep you posted Ethyric News.

If you missed the Council of Elysium livestream, you can Watch a replay on the gamigogames Twitch channel. That The closed beta also started this week and is now running 24/7, minus any downtime for patches. If you’re not already in the beta and want to be, you can gain access by purchasing one Founder’s Pack.

Weekly Update 314 is packed with updates for the recently revamped guild system, as well as other general fixes and UI improvements. The team also tweeted that GM passed the Steam Deck Compatibility Testnow you can get yours GM fix while you’re on the go. 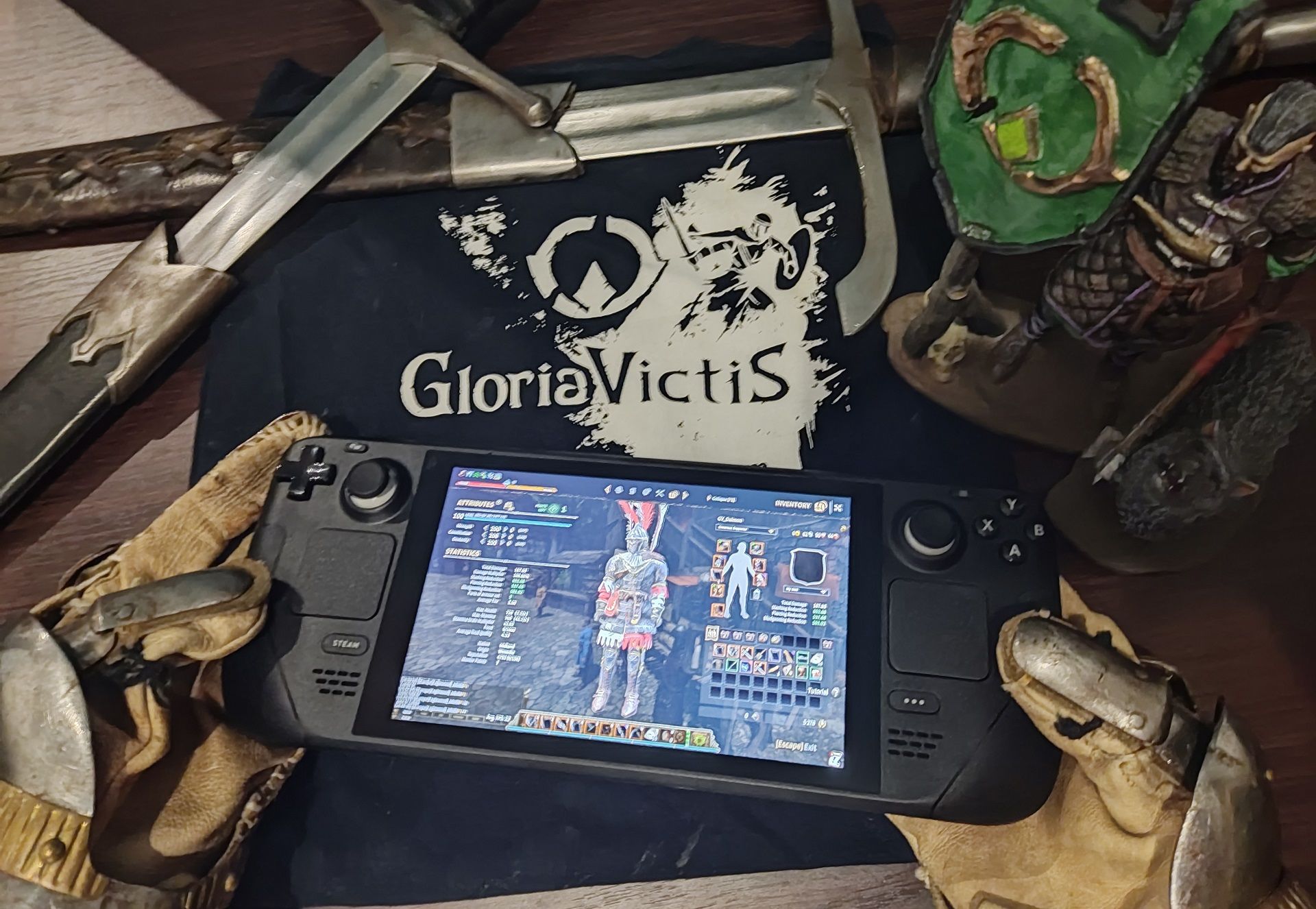 Upload VR posted a new video interview with Arthur Foglecreative director for Ilysiawhere they cover everything from pre-alpha and alpha 1 and 2 and what the future will be like as they start preparing for the beta phase.

Legends of the Aria

Legends of the Aria has a new website. The new website announces: “Legends of Aria takes you back to what makes an MMORPG really exciting. You make the rules. Build your fortune and make it or lose it all. Anything goes.” The one-page site continues to highlight in-game features and the handcrafted world before covering the earning aspects of Play 2, the Aria token utility and a roadmap for 2022.

Jandisoft revealed that updated details of the Final Alpha (6.0) Content and System Updates. The list includes several technical updates as well as new dungeons and bosses. They also showed a short clip of it Mobile version gameplay.

Mist Legacy had a new update this week to add a few changes that weren’t ready in time for last week’s Mastery update.

A new player tutorial and the revamped player case are two of the main features of Patch this week. Players can also accept a new quest line from Barmaid Jasan, in which she will have you solve some problems in the Highsteppe Tavern.

Development Log #329 This week was short and sweet, and everyone was busy getting ready for the big Steam release.

In a new devblog, the Raven Twilight Team shares some lore for Serafine, an ancient noble vampire that players must contend with throughout their adventures. Serafine can be found in Mooncrypt and is the first creature in it Raven Twilight to have all their attack cycles animate.

Beast Burst Entertainment continues their community class discussion this week with the witch. Be sure to visit their forums and Take part in the discussion.

This week’s patch The Quest Tower update is still not included, but it does implement a new keyboard layout and behavior to make typing in VR a little easier.

Patch 4.73.0 had no new content but fixed a long list of bugs and other issues. You can read them full patch notes here.

Where to preorder Tiny Tina’s Wonderlands: versions, price and more