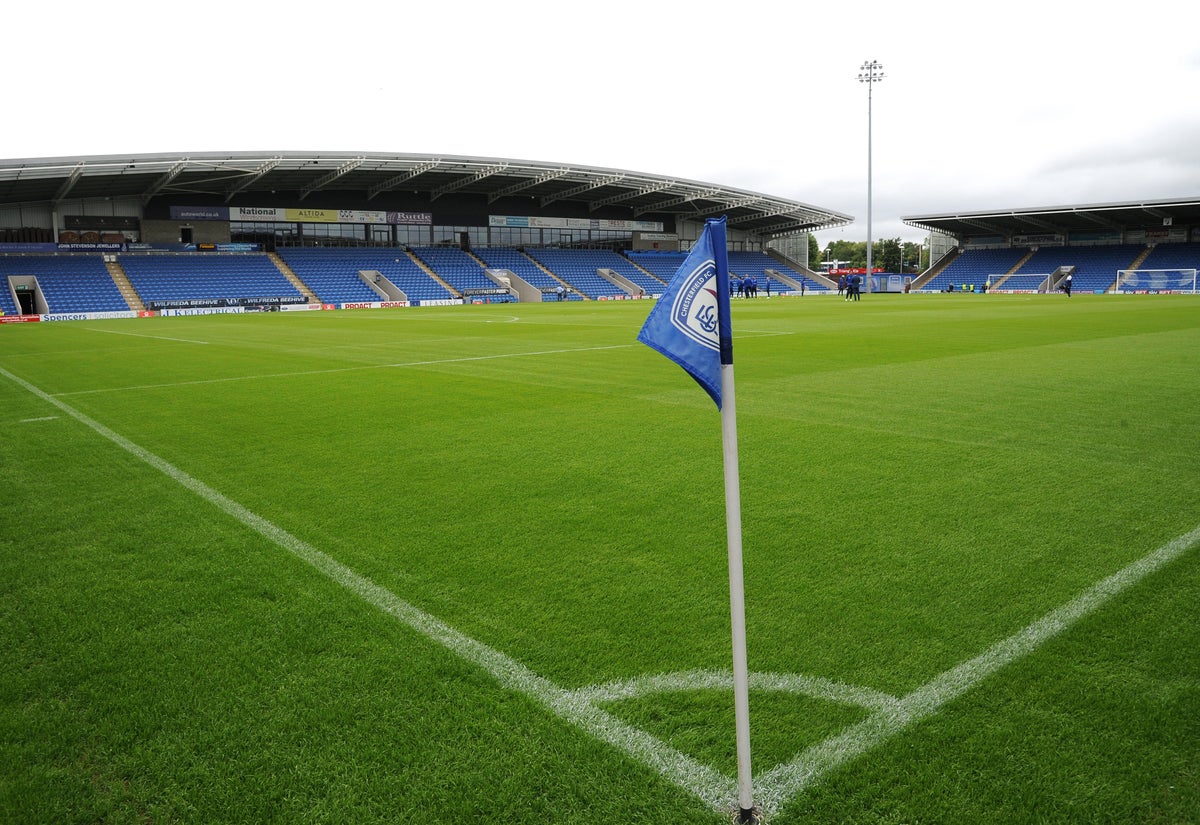 An investigation has been launched after Bradford City players were allegedly subjected to racial abuse during Saturday’s friendly at Chesterfield.

The League Two club lost 3-0 to their non-League opponents, but the first half of the pre-season encounter saw a lull after some City substitutes were subjected to discriminatory remarks.

A spectator in the home stand was subsequently asked to leave Technique Stadium and Bradford chief executive Ryan Sparks is confident firm action will be taken after the incident was formally reported to match officials after the game.

He told the club’s official website: “I spoke at length with the players last night who were subjected to the disgusting insults of a spectator in the home stand. We are aware that Derbyshire Police are investigating the situation and will assist accordingly.

“I would like to thank Chesterfield Chief Executive John Croot who has been extremely supportive since the incident. I am confident that individuals must face the greatest possible consequences as a result of their repulsive actions.

“These events are a reminder of how much work still needs to be done to eradicate this type of behavior from society.

“There is absolutely no room for that and we will continue to do everything in our power to protect each of our employees from discrimination.

“Our players have our full support and we stand shoulder to shoulder with them in a common effort to eradicate all forms of discrimination.”

Chesterfield, who confirmed a supporter left the game during a break in play, said in his own statement that witness statements were being made.

“After being made aware of the alleged comment, stewards and police officers spoke to the fan in question, who denied the allegation and left voluntarily,” the club said in a statement.

“Evidence has been given as part of an investigation and appropriate action will be taken if necessary.

“Our club and community trust do a lot of work against racism and racist comments will not be tolerated in our stadium.”

https://www.independent.co.uk/sport/football/bradford-chesterfield-racist-abuse-derbyshire-police-b2130153.html Investigations launched into alleged racial abuse of Bradford City players during a friendly at Chesterfield

Triona McCarthy: sun protection products and the unveiling of the new celebrity ambassador for Armani fragrances

Watch: David Moyes was sent off after an altercation with the ballboy in the Europa League semi-final defeat