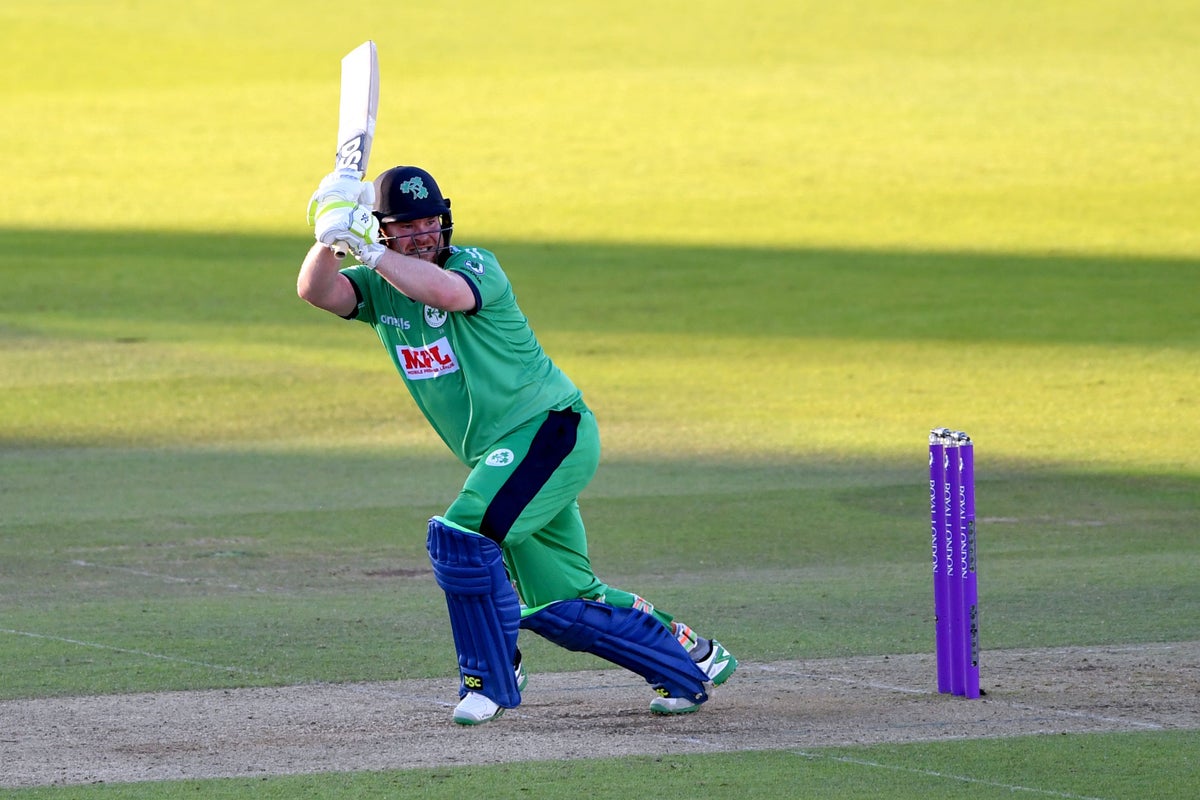 Ireland secured last place in England’s T20 World Cup group after qualifying for the Super 12 stage with a fine win over two-time champions the West Indies.

A nine-wicket win in a high-stakes duel in Hobart saw Ireland secure second place, overtaking their opponents and propelling them into Group 1 alongside England, Australia, New Zealand, Afghanistan and Sri Lanka. They will play at the MCG on Wednesday play against the side of Jos Buttler.

After winning the toss and deciding to bat, Brandon King scored 62 points while West Indies scored 146 for five.

Andy Balbirnie’s side, who had recovered from a 31-round loss to Zimbabwe by beating Scotland, reached their goal of victory with 15 balls to go when Paul Stirling brought down 66 unbeaten from 48 deliveries.

As Ireland take to the main stage of the Super 12, the 2012 and 2016 winners are left with an ignominious first-round elimination.

Ireland’s spinners helped limit the West Indies’ attack, with Gareth Delany winning three for 16 and Sami Singh one for 11 from his two overs.

King, brought back onto the side in place of Shamarh Brooks, didn’t make his 62 from 48 deliveries and hit six boundaries and one over the top line in what looked like decent hitting conditions at the Bellerive Oval.

Although Odean Smith added a quick 19 late in the innings, the total always looked short.

Ireland soon got into the chase, with openers Stirling and Balbirnie scoring 73 for the first wicket before the skipper was caught on point ahead of Akeal Hosein for 37.

Lorcan Tucker continued to assist Stirling and made a 45 not out as he hit the winning runs to seal a memorable win.

https://www.independent.co.uk/sport/cricket/england-west-indies-hobart-icc-afghanistan-b2207743.html Ireland secure a spot in England’s T20 World Cup group with a win over the West Indies

All Android users are being urged to install a huge update that will make it "more like the iPhone."